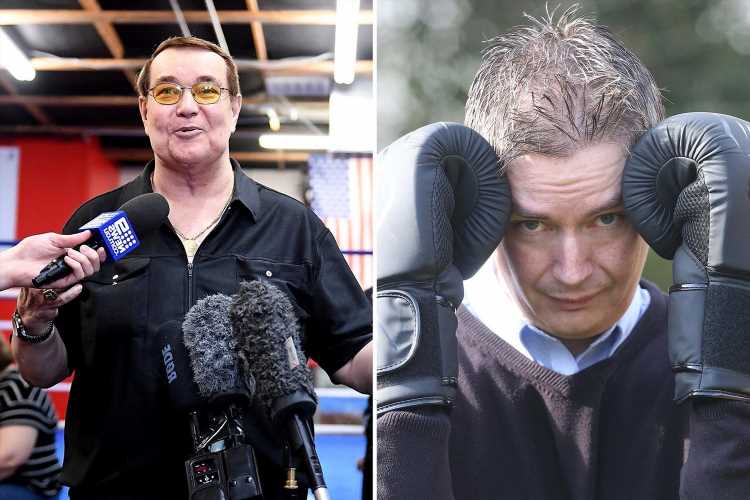 A BRIT who discovered his dad is US boxing legend Bob "The Colonel" says he's not bothered about his £200million estate – he just wants to meet him.

Simon Edwards, 41, received the remarkable news during a visit to extended family in Ireland, who told him his father was none other than "the Colonel". 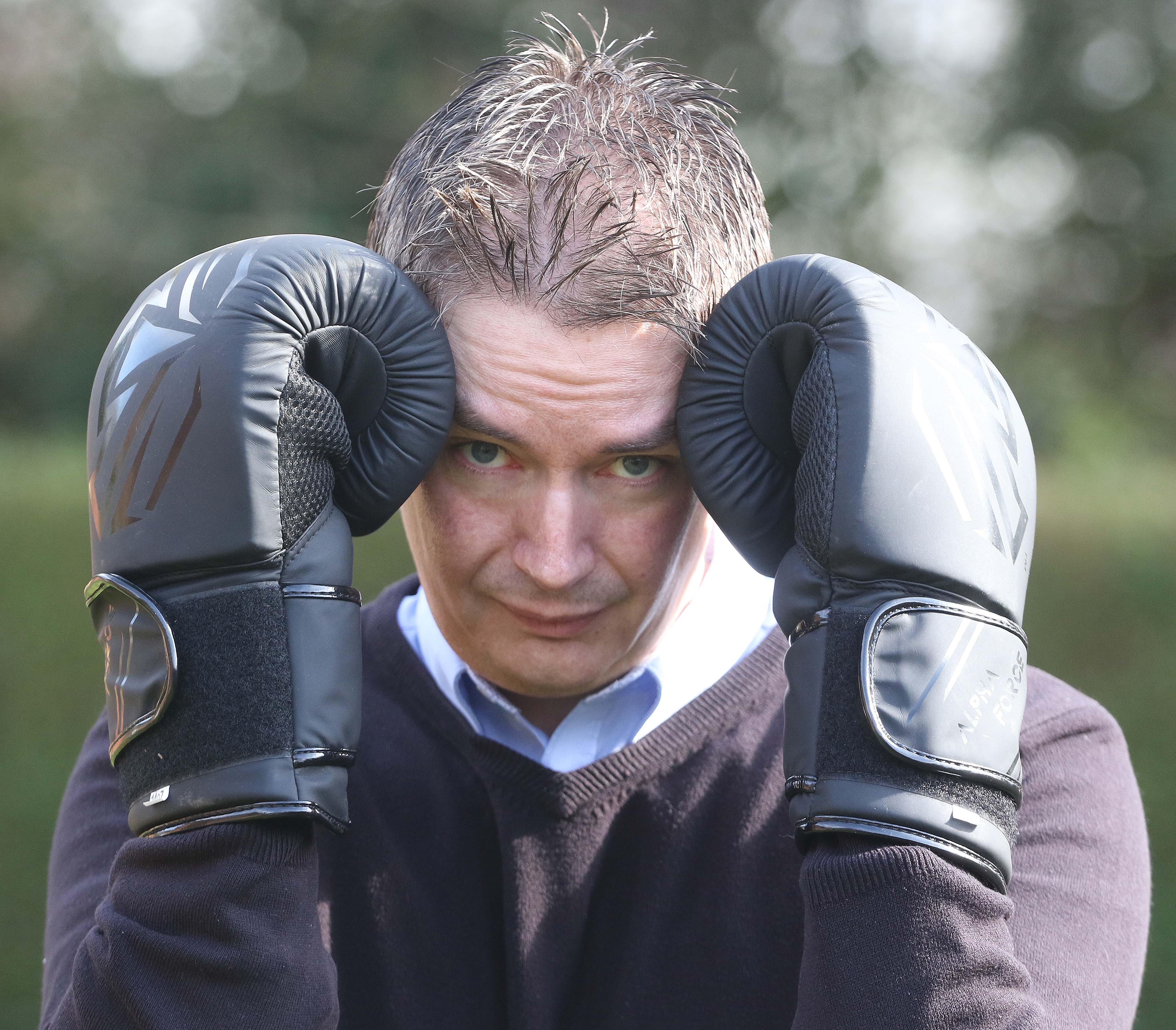 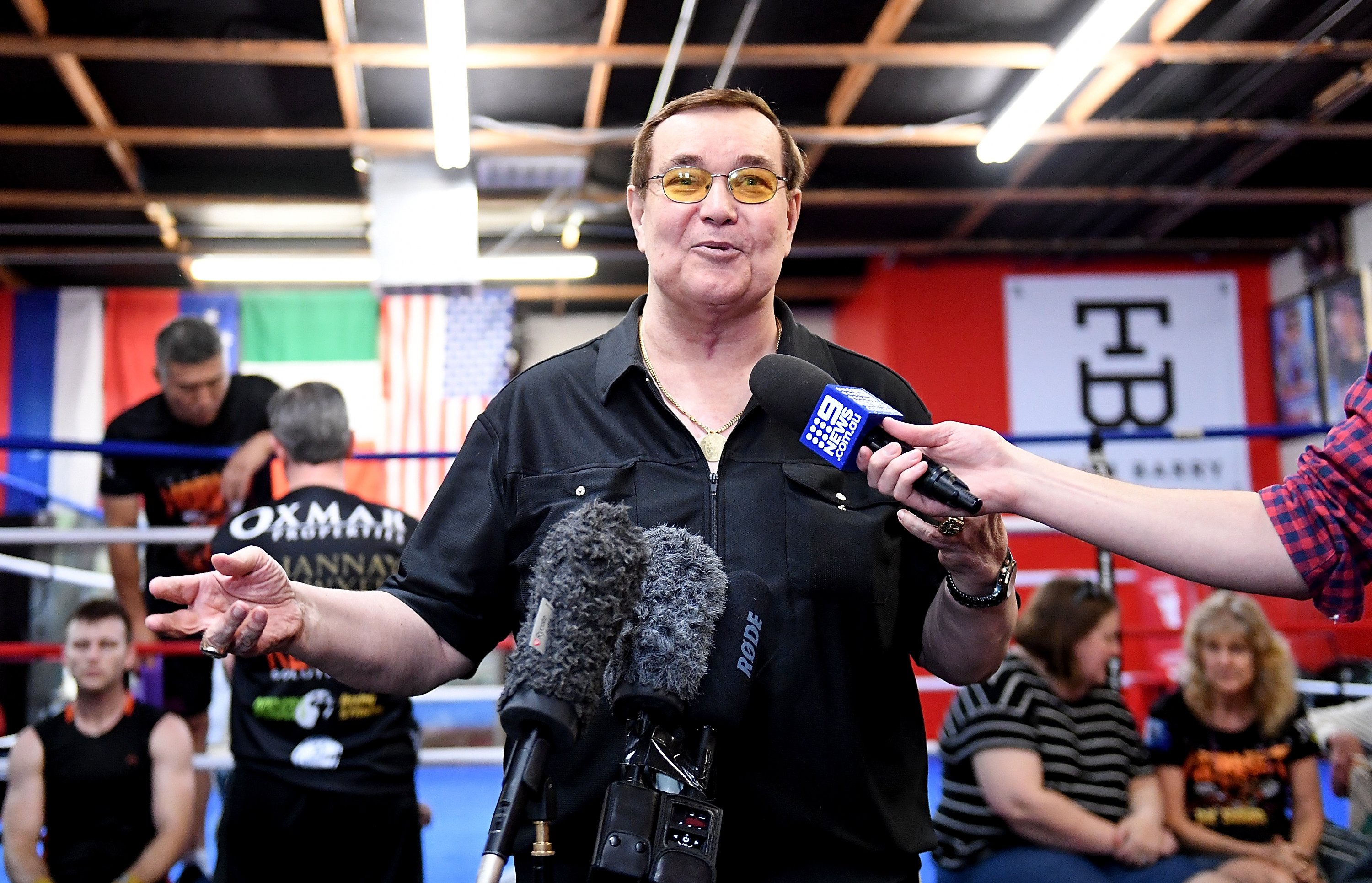 The Hitchen Town FC steward speaks to his dad every day and had been planning to meet at his Las Vegas home before Covid hit.

"I want to meet him, I don't care about the money or showbiz lifestyle," a desperate Simon told The Mirror.

"I don't really want to think about the cash because once I inherit it that means I've lost my dad.

"People are talking about the money like my dad is already dead, it's a bit sickening."

Simon was the result of a fling between Bob and Irish hotel manager Rosemary Ruane, who died when her son was five.

She never told Bob about the pregnancy and the sporting legend left Galway before ever meeting his only son.

The father of two – who now refers to himself as Colonel Jnr – told how he contacted Bob via an agency the day the childless widower laid his wife to rest.

And Bob, famous for commentating on Muhammed Ali’s 1974 Rumble in the Jungle fight with George Foreman, in Zaire, knew instantly he was his son.

Since discovering his famous dad, stunned Simon has had messages of support from superstars Angelia Jolie and J-Lo. 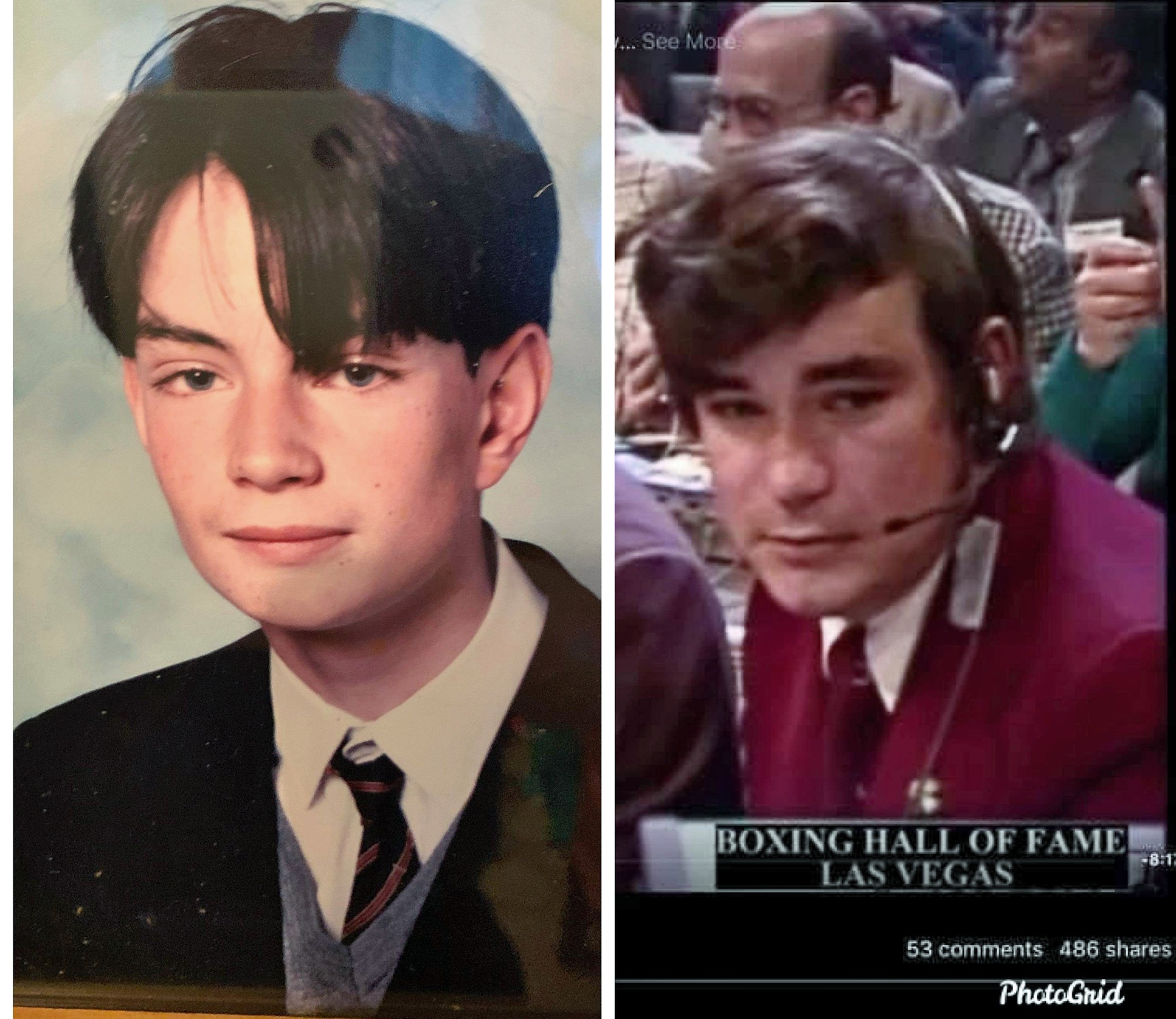 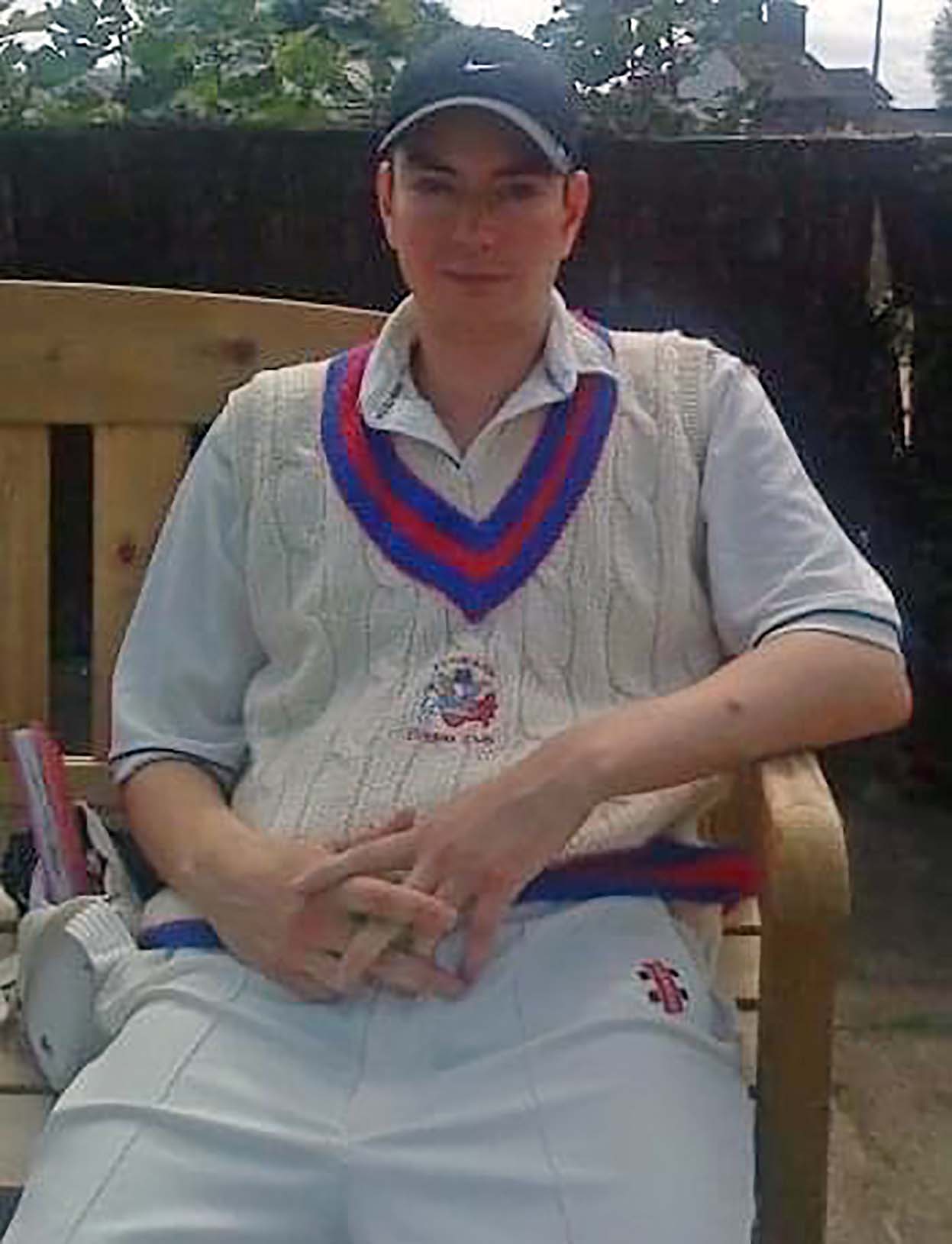 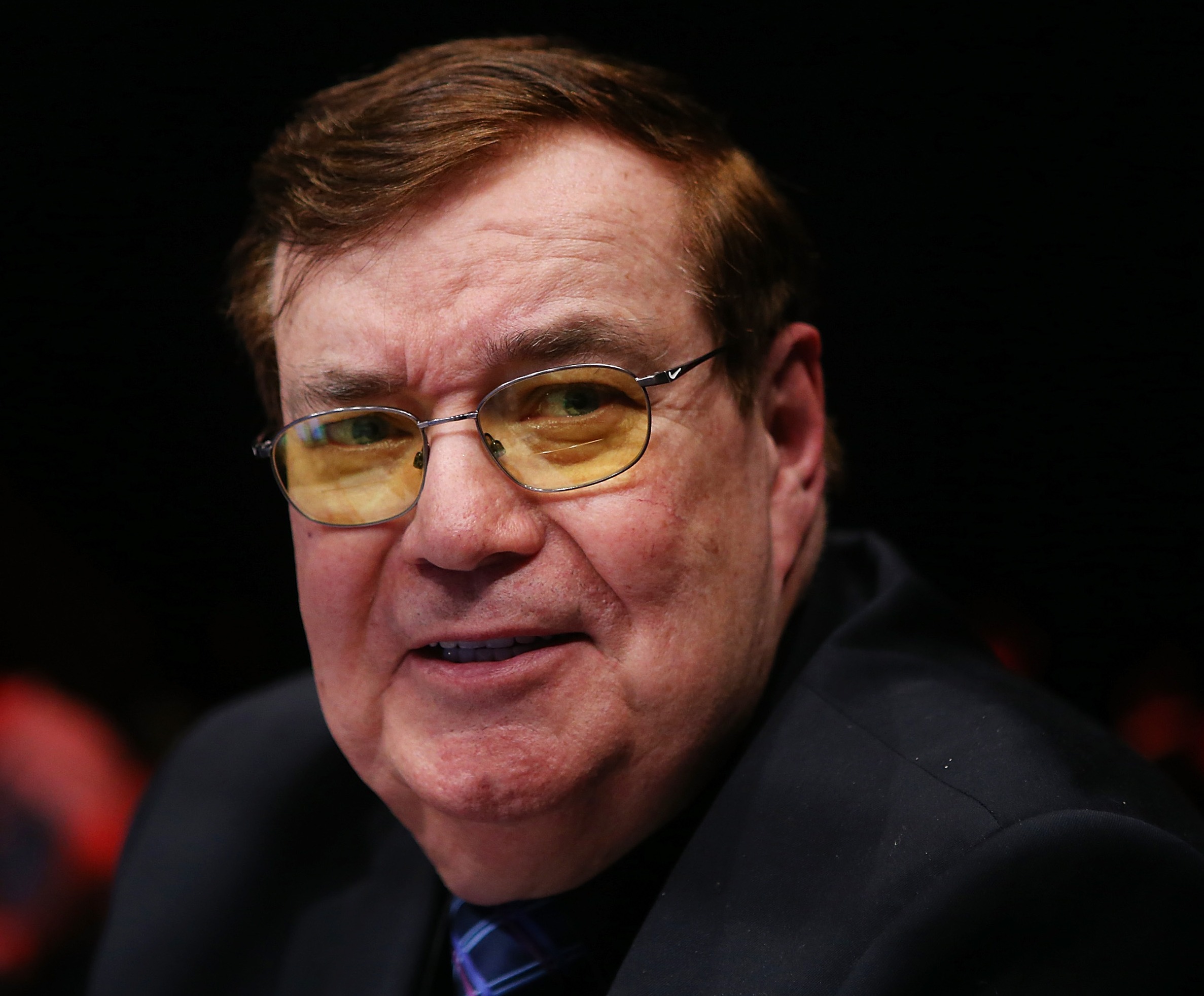 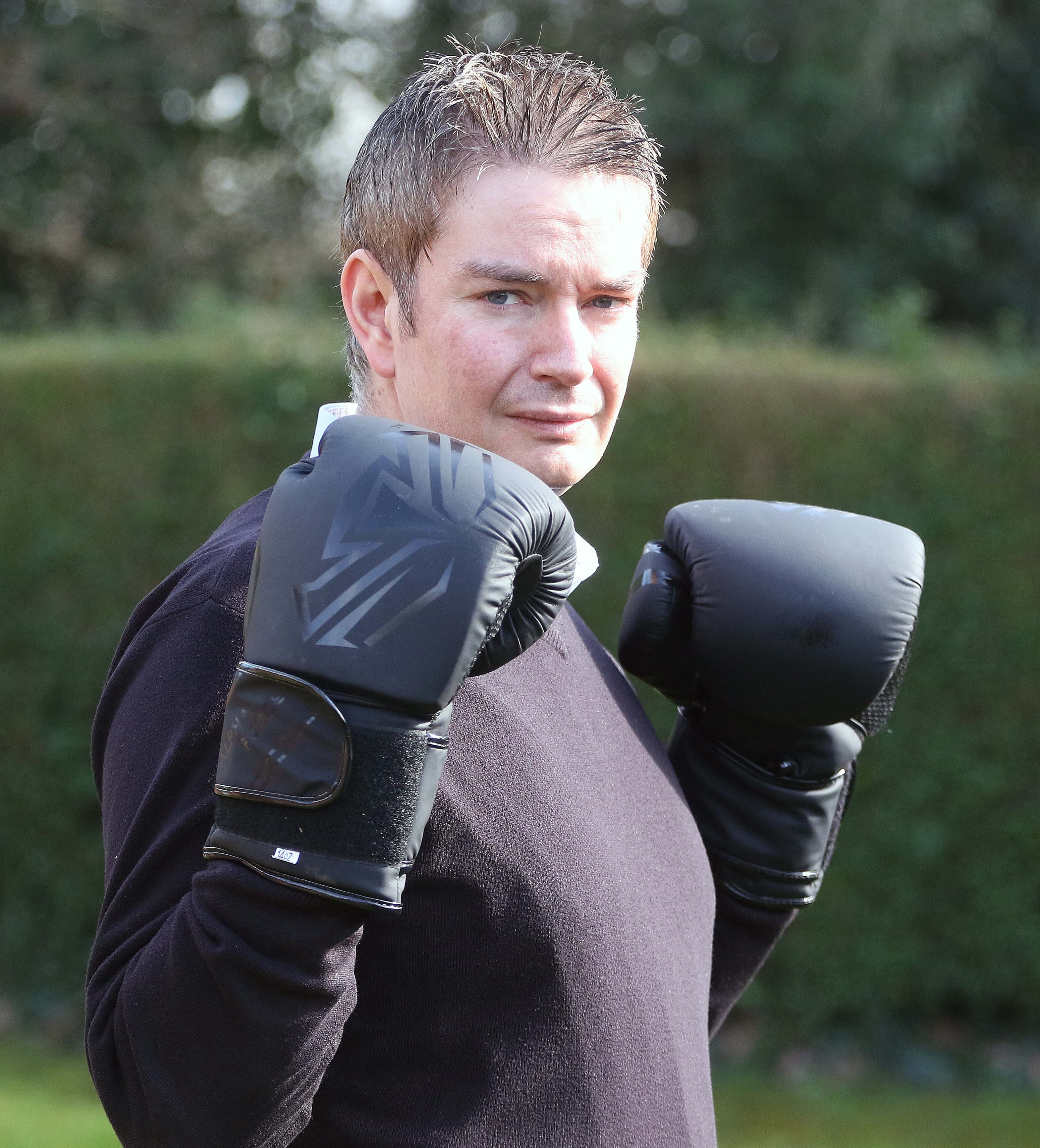 He told SunSport: “I always dreamed of being reunited with my long lost father.

“As a boxing fan I knew exactly who he was, so it was fair to say it came as a pretty big shock. It’s just been so wonderful getting to know him.

“To other people it must seem amazing that this famous person is my dad, but for me it’s amazing to just know who my dad is and be in touch with him

“I’d probably still be as blown-away if he was a plumber from down the road.

Curious Simon tracked down his extended family to Galway and visited them in 2019.

He was told the unmarried hotel manager was one of nine daughters from the same Catholic family and had travelled to London to give birth after falling pregnant.

Simon was born in Newham, London, in 1980 and put up for adoption through the Catholic Children’s Society.

He was placed with retired British Aerospace scientist Mike Edwards and former healthcare worker Sue, who he still considers to be 'his real parents'.

His adopted parents are "over the moon" and support Simon meeting up with his biological dad.

Bob, on the other hand, told about Simon half an hour after burying his wife.

He told SunSport: “I had just buried my wife.

"I was besides myself when the chaplain from my military regiment said to be ‘I know you feel cheated by the Lord, but remember he only gave his own son 33 years on this Earth.

“I got home and had a Guinness and I really felt like I had nothing left in my life.

“They said all you have to do is see him once and you’ll know he’s your son. He looks just like you, he’s a great athlete like you.

“I was thinking, an hour ago I had nothing to live for – now I have a son."

Bob contacted a friend at a government agency and asked them to confirm is Simon was really his son.

When the agency confirmed Simon was his child, Bob emailed him and asked to speak over the phone.

The 77-year-old has no children and is happy someone can finally inherent his £200million estate.

He is planning to visit London later this year to meet Simon, where they'll then travel to Ireland and meet with heavyweight champion Tyson Fury and UFC superstar Conor McGregor.

Simon is already planning what to do with his newfound wealth, including opening a strip club in Hitchin.

He said: "I'm going to set two daughters up nicely and I'll also sort out some friends and family.

"Hitchin is my hometown so I'll be pumping money into the football team – where I'm a steward – and the cricket club."

"I thought I'd love to have a sports bar with the football on and a horse racing bar.

"I also thought I'd open a gentleman's club so people can go watch the football and horse racing during the day and then go for a lap dance".

The two are now building a relationship.

“I said ‘can you get me hot chicks in Vegas’ and he said ‘I’ll get you the hottest birds you want’," Simon said.

“I’m a party animal. People are saying ‘are you ready for Las Vegas?’ but the question is, is Las Vegas ready for Colonel Junior?” 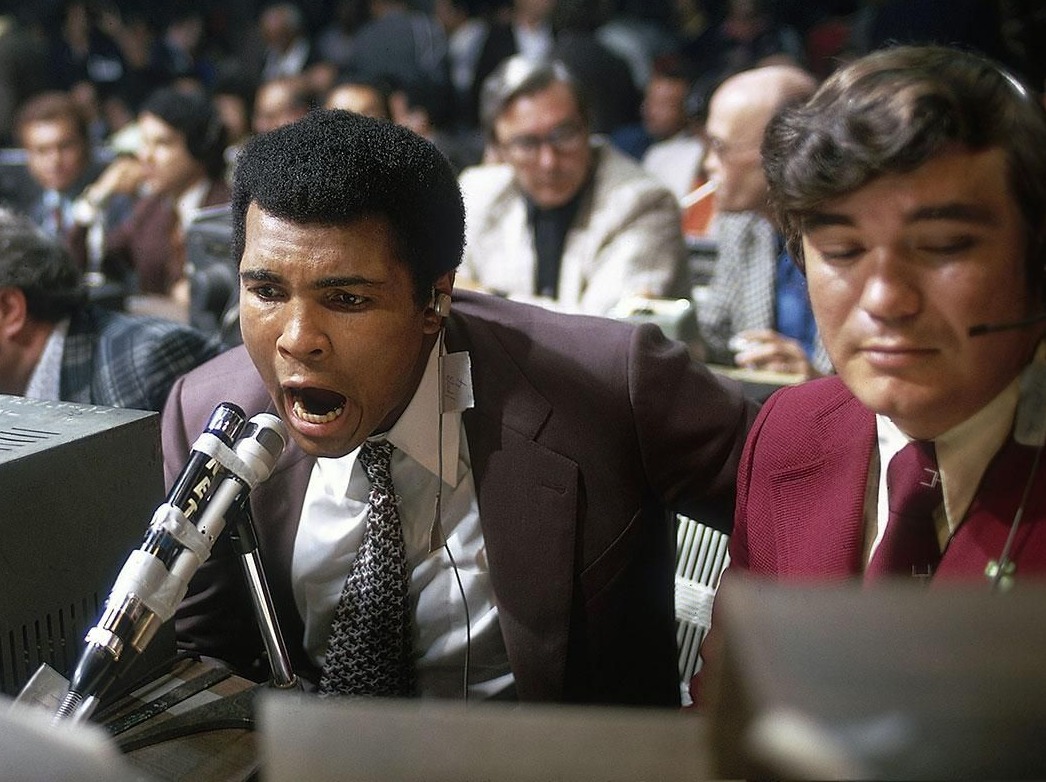 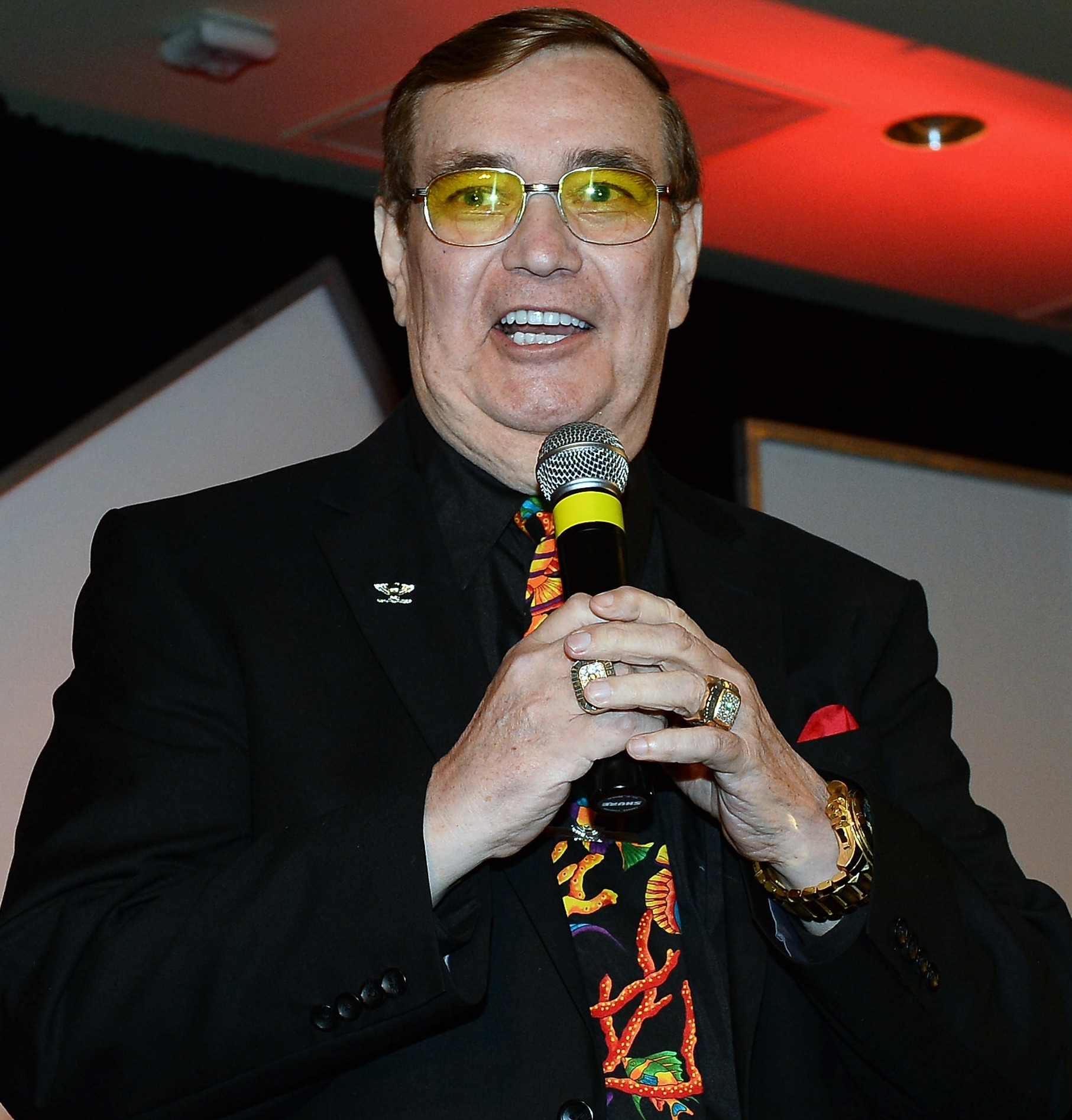 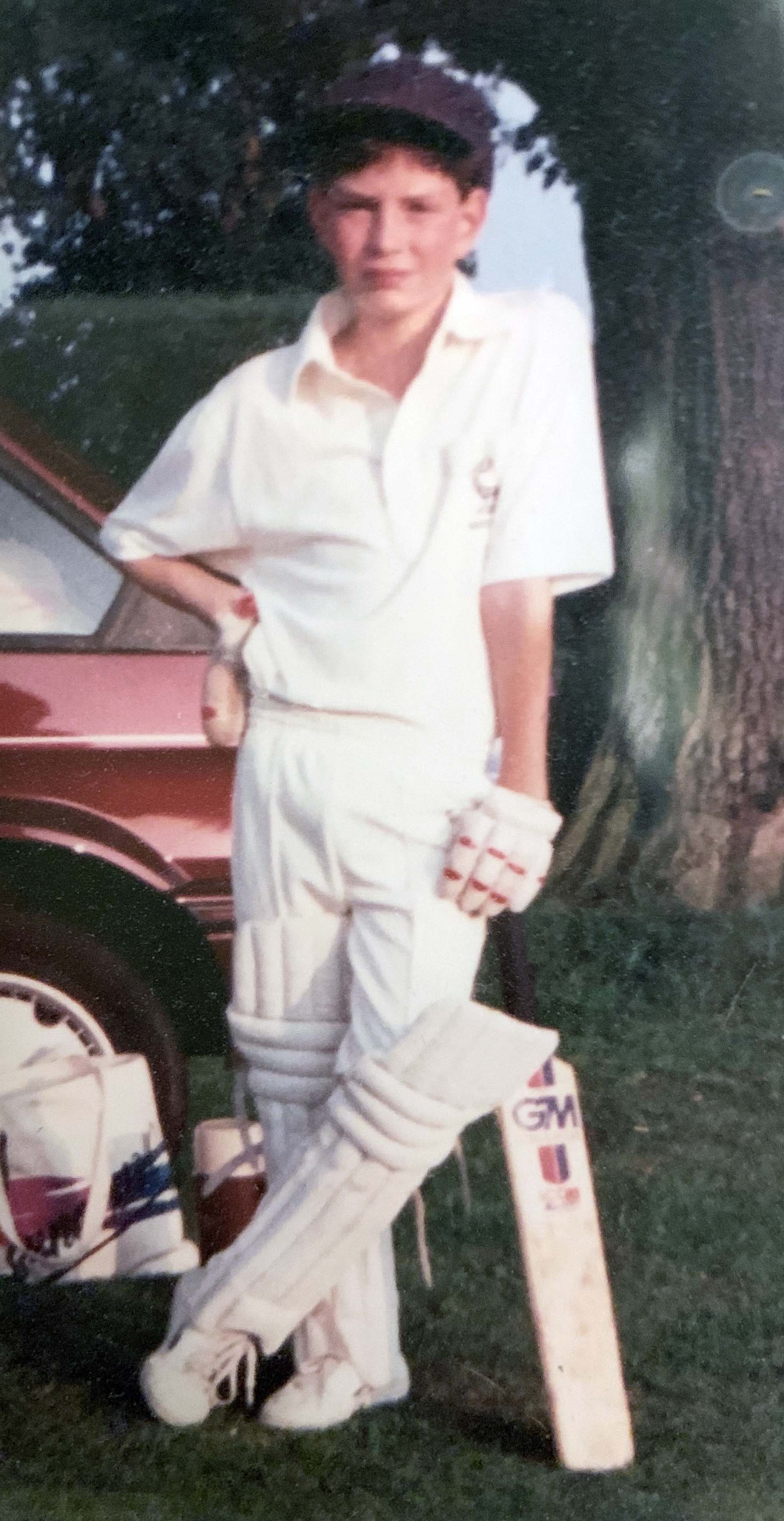 Bob added: “He’s a ladies’ man like I used to be when I was single.

“If he goes through the casinos they will flock to him. Especially when they hear his British accent.

“He can live with me in my mansion when he comes here. I’ve got a cook and a maid living on my property.”