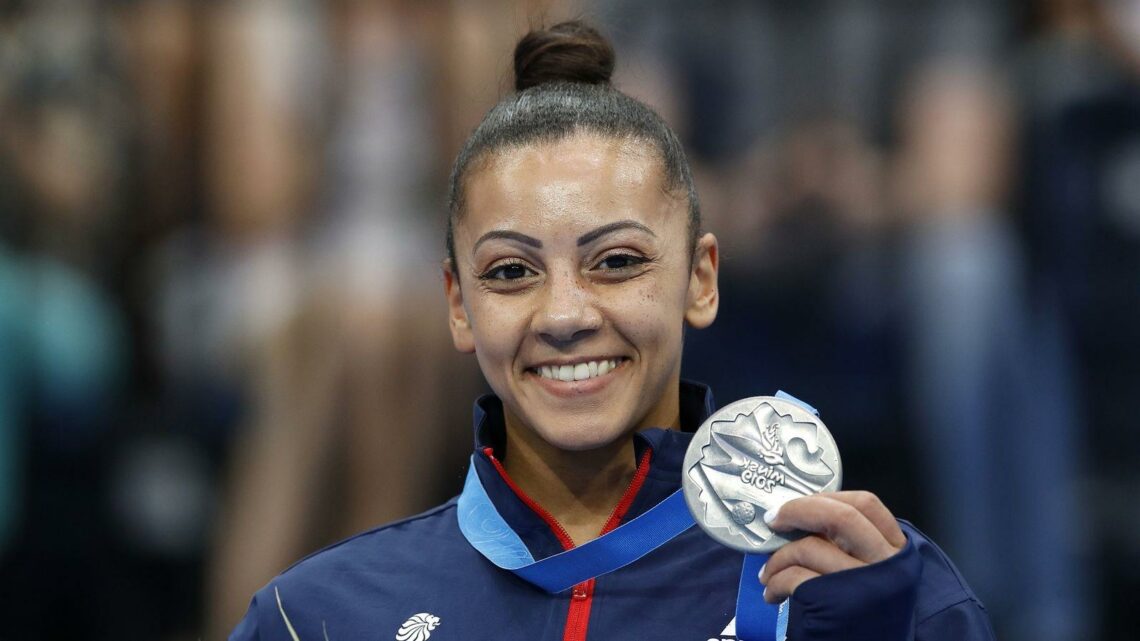 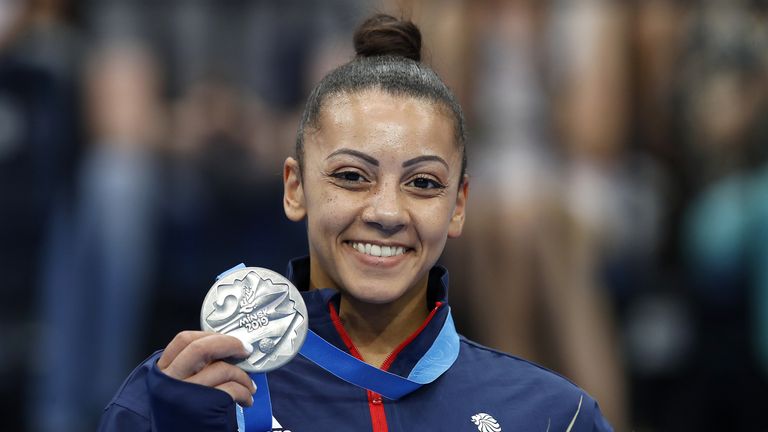 British Gymnastics has been accused of sending a “sinister warning” to athletes who might want to speak out in the future, after the omission of world silver medallist Becky Downie from the Team GB Olympics squad.

Downie and her sister Ellie are among a number of gymnasts to criticise the governing body over the last year, after dozens of athletes spoke out about an alleged culture of abuse and fear – something which campaign group ‘Gymnasts for Change’ has suggested influenced selectors’ decision to exclude her from the Tokyo squad.

“We’re often concerned that British Gymnastics prioritises podiums over people, but with Becky having criticised the culture in British gymnastics just last year, it’s hard not to assume that their motivation in effectively ending Becky Downie’s career is a sinister warning to those who might speak out in future,” a Gymnasts for Change statement read.

Downie said in a statement: “Ever since I was a little girl, winning an Olympic gold medal has always been my dream. I don’t have the words to describe how it feels now not being able to even try.

“This past year has been incredibly difficult, but this last month has been unimaginable. Now is not the time, but I have so many questions. None more so than why I was offered an additional trial under such challenging circumstances, given what we all know now.”

The 29-year-old was granted a special chance to qualify for the team after her brother Josh died suddenly ahead of the final trials last month and British Gymnastics delayed the selection to allow her to compete for a spot.

It’s now emerged that despite ranking first during the trials in her preferred event (uneven bars), Downie has also not been included on the three-gymnast reserve list for Tokyo.

I would say it comes as a shock but after how we’ve been treated this year it’s not really 🙃 https://t.co/ivDMjaXo9P

Downie made her GB debut in 2006 and after recovering from an ankle injury in 2018, she delayed her retirement for a final attempt at her first Olympic medal.

“I’m not sure what will happen in terms of my future, but all I know is that I still love the sport, and I feel like I’m in the form of my life”, Downie said.

“I do know that I don’t want to retire like this.”

British Gymnastics says the decision to omit Downie from the squad was based on prioritising the team event, which relies on performances across all four apparatus, rather than specialists.

A British Gymnastics spokesperson said: “We were abundantly clear to selectors that no athlete who has raised concerns will ever see their gymnastic opportunities detrimentally impacted as the result of doing so.

“We have full confidence that selectors have made choices based solely on gymnastic merit and representatives from the British Olympic Association and British Athletes Commission attended as observers to ensure the policies and procedures were adhered to.”