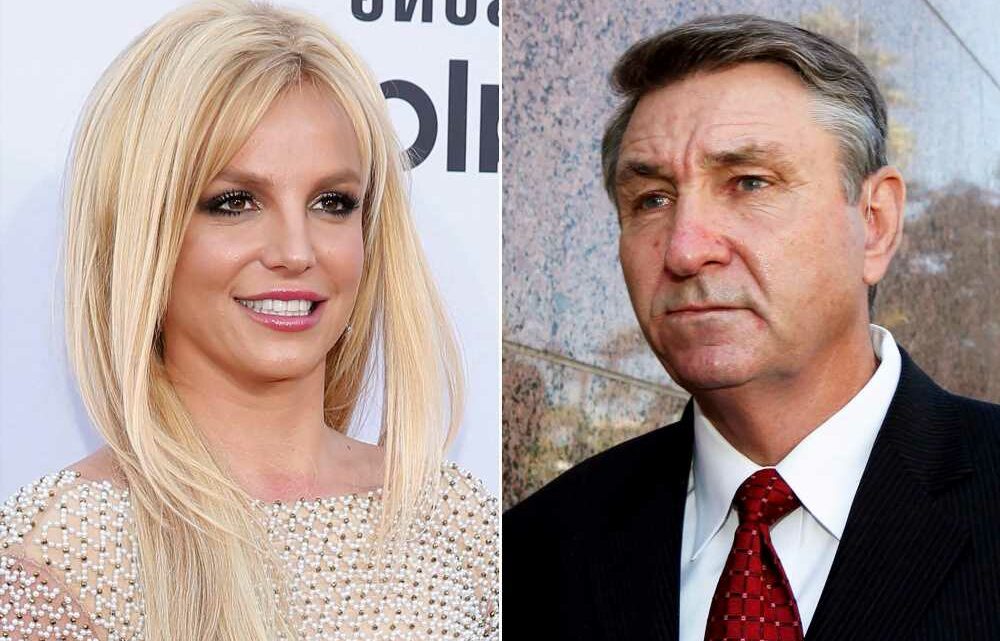 Britney Spears has lost a bid to get dad Jamie removed from her 13-year conservatorship — a week after she called for him to be jailed for his “abusive” control over every aspect of her life.

“The conservator’s request to suspend James P. Spears immediately upon the appointment of Bessemer Trust Company of California as sole conservator of estate is denied without prejudice,” court documents filed on Wednesday stated, according to Variety.

The Los Angeles Superior Court ruling was a response to a request filed in November by Spears’ lawyer to add wealth management firm Bessemer Trust to the troubling conservatorship and remove her dad, Variety said.

Spears’ lawyer, Samuel Ingham III, had said the star was “afraid of her father” and would refuse to perform again if he remained in control.

But the court found Spears to be “substantially unable to manage his or her financial resources or to resist fraud or undue influence,” Variety said.

The decision was confirmation of earlier rulings that Spears’ dad would remain co-conservator at least for the time being. Another hearing in the case is scheduled for July 14, CNN noted. 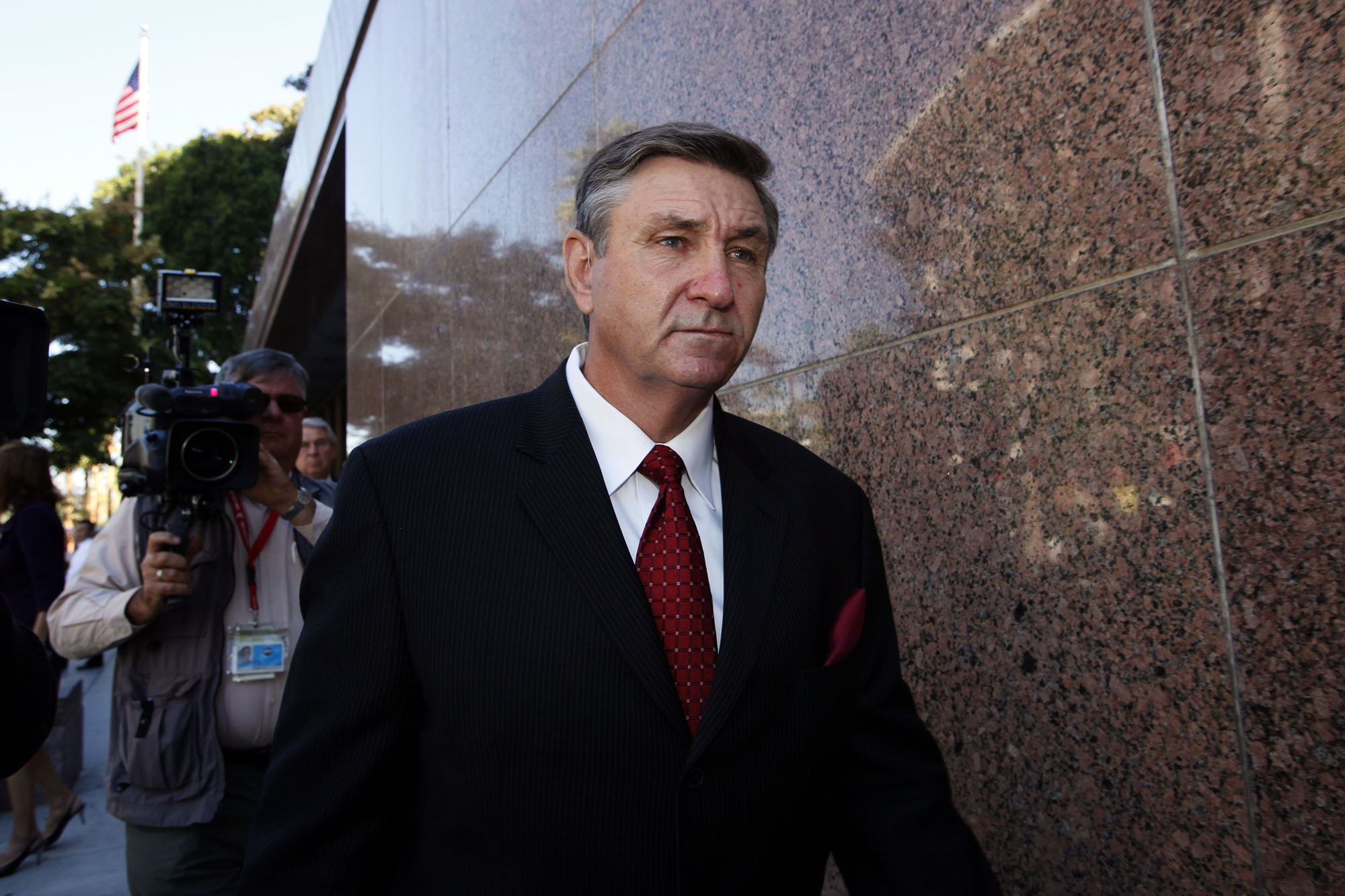 The ruling was not a direct response to Spears’ impassioned confessional during a virtual status hearing in which the singer said she felt like a prisoner and was unable to even get married or have more kids.

“I truly believe this conservatorship is abusive,” she had said. “It’s my wish and my dream for all of this to end.”

The judge cannot yet rule on her claims yet because her lawyers have yet to file a petition to terminate her conservatorship, Variety noted.

“Britney has spoken to [her lawyer] multiple times since last week and she has asked him point-blank, once again, to file the paperwork to end this,” one source told CNN. 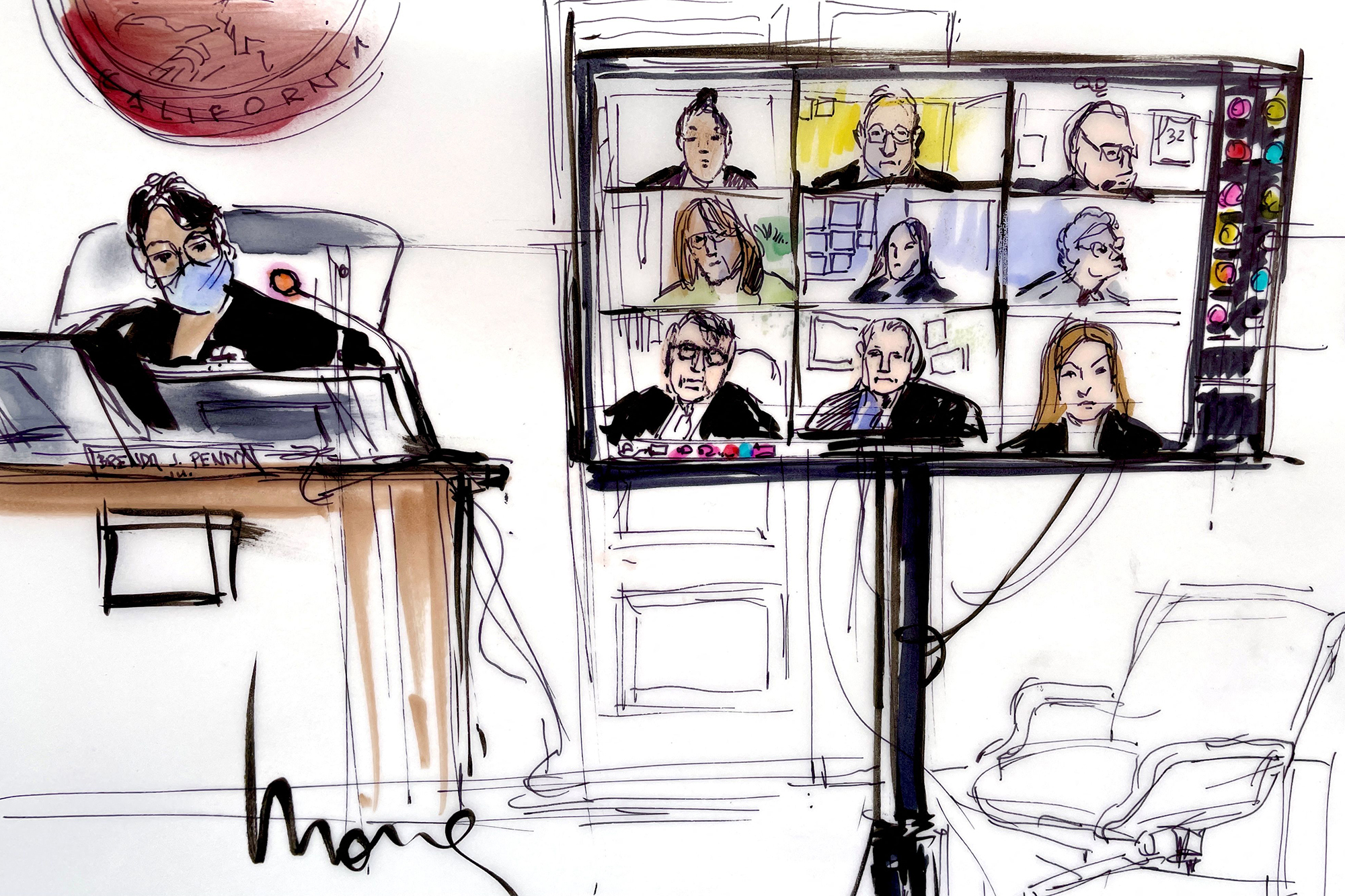 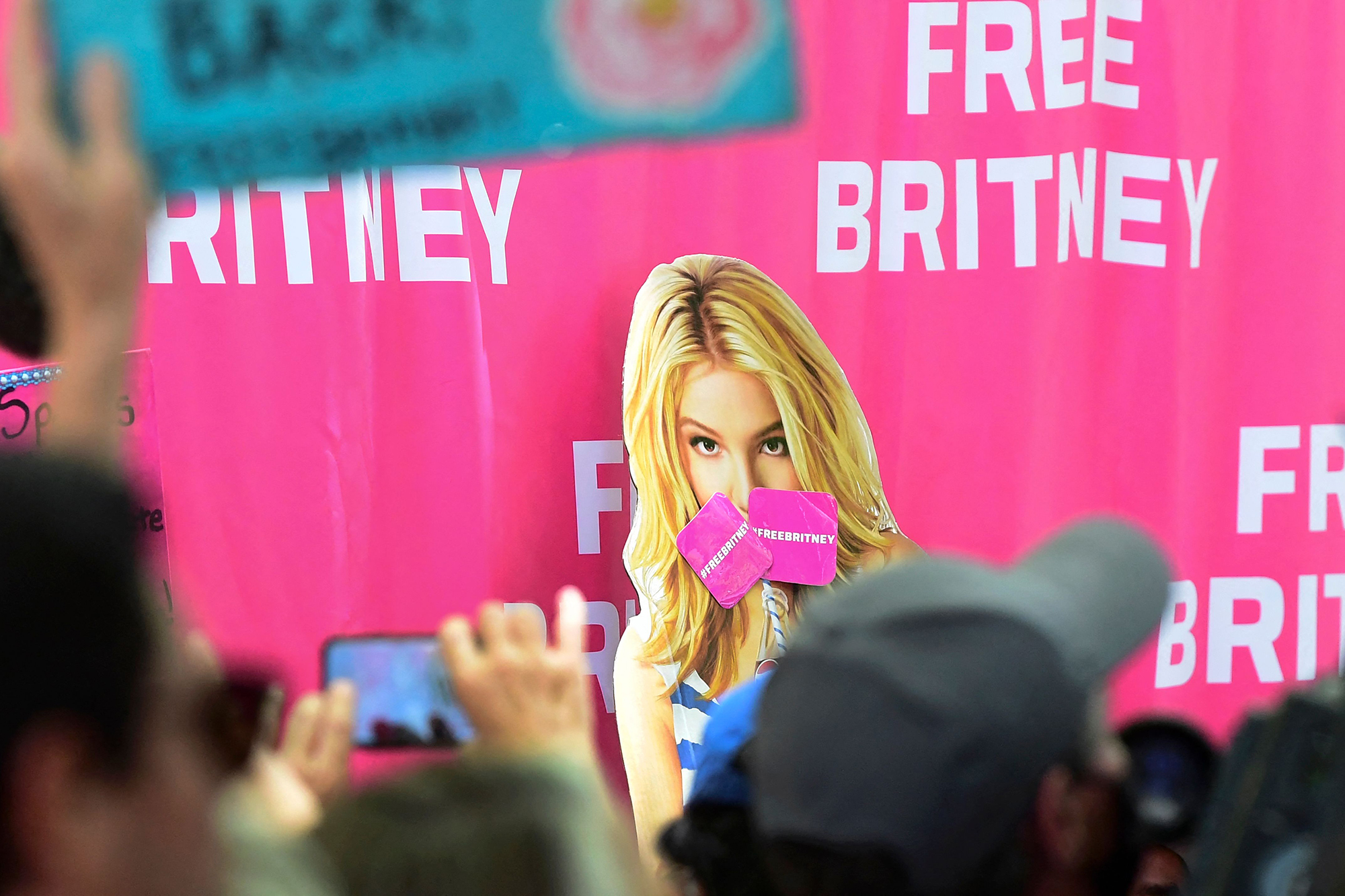 Wednesday’s ruling came on the same day Spears’ 68-year-old dad filed his own documents denying his daughter’s alarming accusations — and claimed he has had nothing to do with the conservatorship for years.

He even claimed he has “been cut off from communicating” with his daughter for nearly two years, despite her troubling claims against him just a week earlier.

How long have Chip and Joanna Gaines been married?
Recent Posts