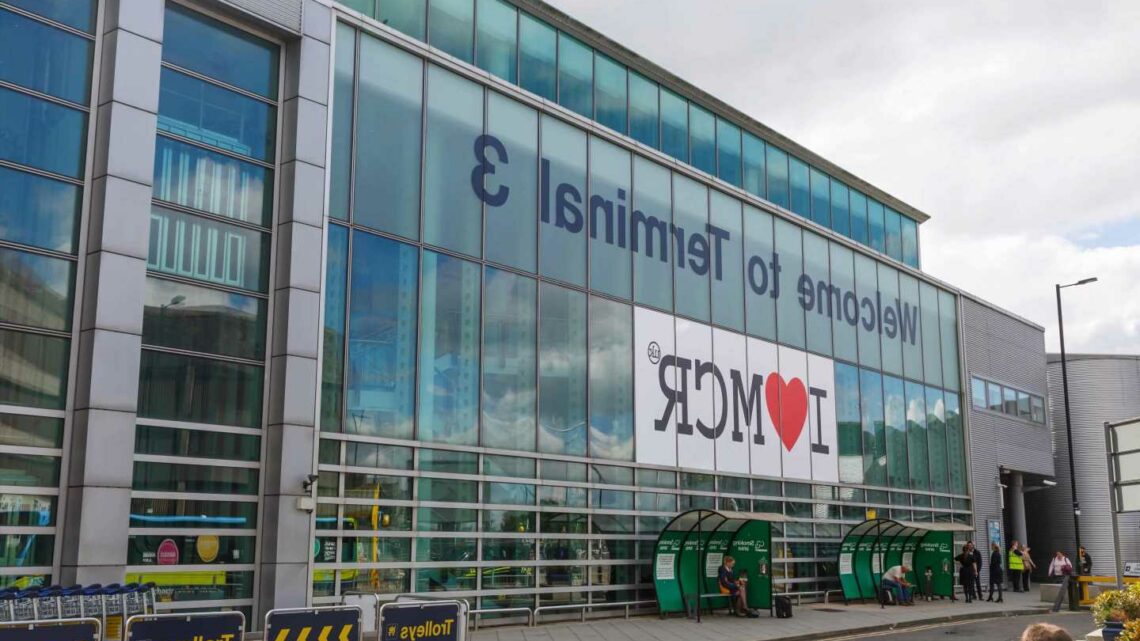 Passengers complained of the long lines after there were just two passport desks open, when eight flights landed at the same time. 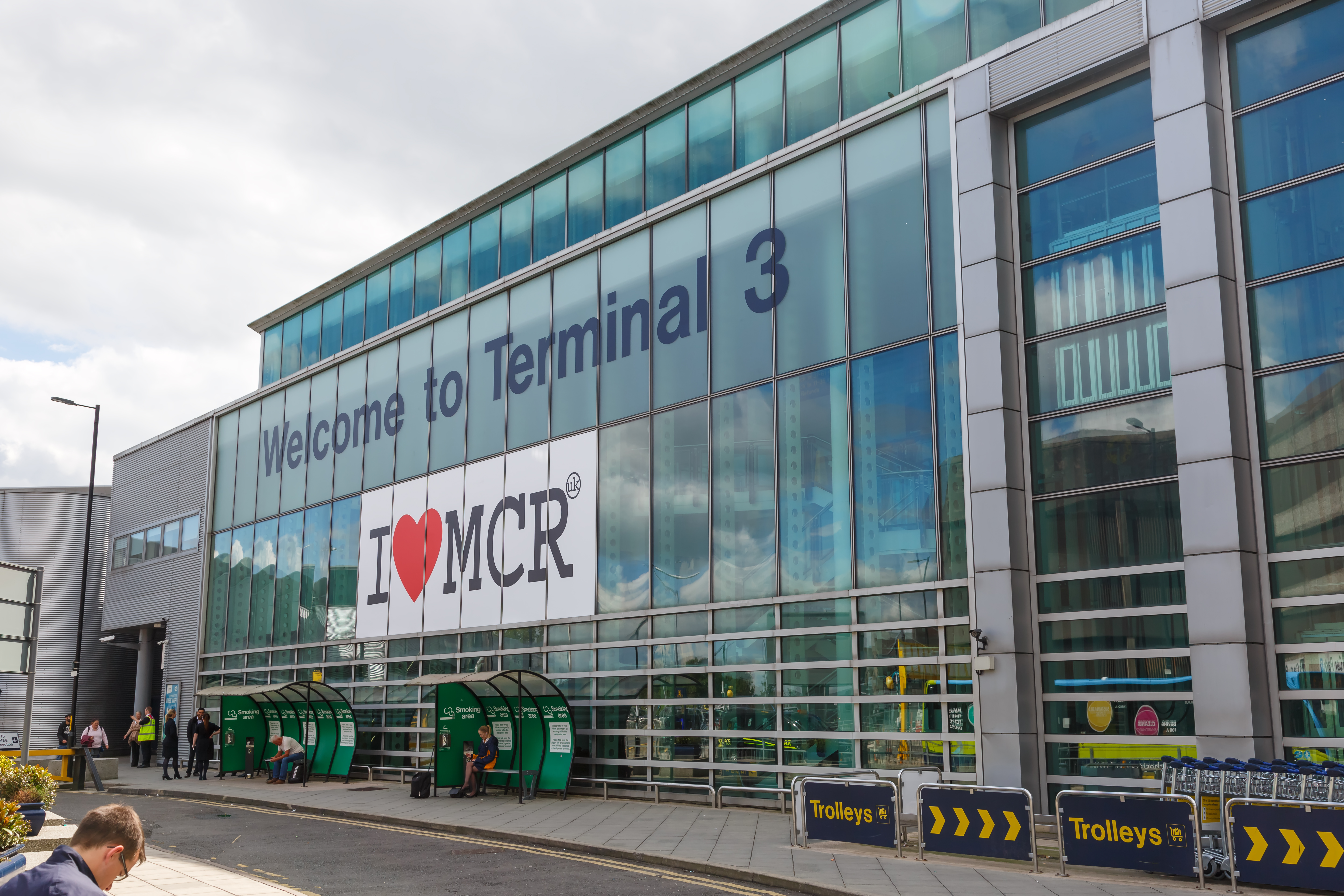 One person wrote on social media: "Who did the rota at Manchester Airport Customs tonight?

"8 holiday flights in at the same time and 2 counters are open."

Someone else added: "The tannoys make announcements asking people to keep 1.5 meters whilst the staff are shouting for you to bunch together and stand closer so more people can get in the queue.

"People in the queue were having to ask for glasses of water because they were so hot and feeling unwell."

Others said it was "horrific" and "chaos on arrival."

Travellers have been hit by huge queues at UK airports on a number of occasions this summer, due to problems with the e-Gates, as well as with the extra Covid checks and a shortage of staff due to the virus.

Earlier this month, a pregnant woman was said to have fainted on Sunday as pensioners and families with babies were forced to queue for up to five hours during the Heathrow Airport chaos. 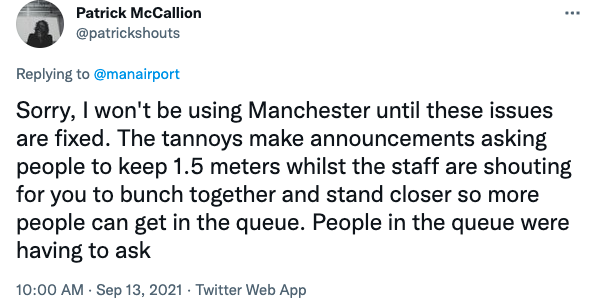 Luton Airport was also affected, just hours after passengers at Manchester waited up to five hours to pass through border control.

However, Luton Airport previously claimed that it was due to the additional Covid checks required at the border, adding: "Border Force is responsible for this part of the journey and we continue to work with them to ensure wait times are reduced as much as possible."

Earlier this summer, Lucy Moreton, head of ISU immigration union, warned that travellers would face these huge queues as the border staff were "not set up to cope with that demand".

The travel industry is calling for Covid restrictions to end, including the requirement of PCR tests from vaccinated Brits.

The traffic light system could also be scrapped from next month, with the green and amber lists no longer existing.

What is bail and what does it mean if you’re released on police bail? – The Sun
Recent Posts