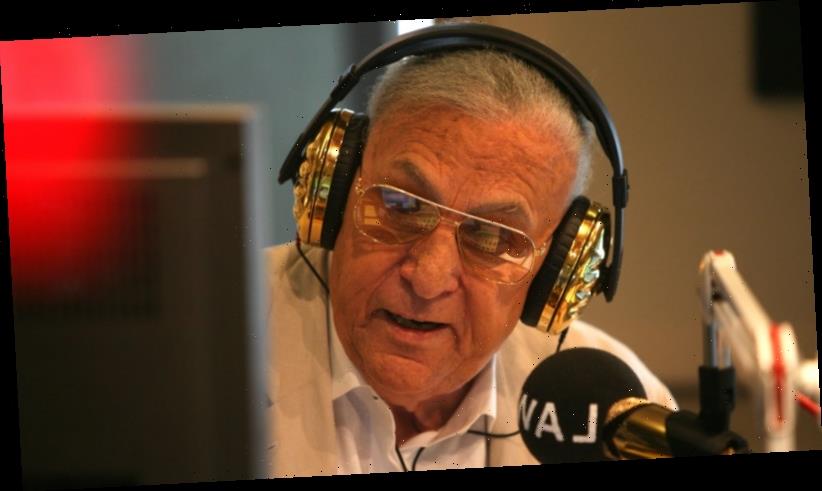 Veteran radio presenter John Laws has been hospitalised with an infection.

Laws’ radio station 2SM shared the news just after 6am on Wednesday. 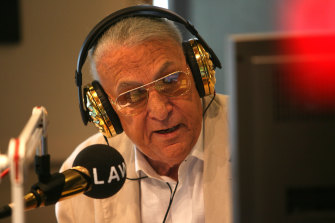 The 85-year-old was admitted to hospital last week and has undergone a procedure, fellow broadcaster Ben Fordham said on Sydney radio station 2GB.

A spokeswoman for Laws said: “He’s in good spirits and coping well.”

“He will be OK, he doesn’t want anyone to get too fussed about the whole thing.”

Fordham said he learned of the news on Saturday when he contacted Laws to inform him of the death of radio godfather John Brennan.

“They asked at the time for this to be kept quiet because Lawsie didn’t want anyone to be making a fuss,” he said.

“Take your time with your recovery, rest up and get well soon.

“Before you know it you’ll be back on your feet hooning around Sydney and sitting down to a Wild Turkey [bourbon] or two.”

Two weeks ago, media watchdog ACMA found the veteran broadcaster had breached the commercial radio code with “dangerous” and “highly offensive” remarks made during a segment of his morning talkback show last year.

The segment, broadcast on The John Laws Morning Show on March 27, 2020, found the host replying on air to a critical email from a regular listener who called him “lousy”.

In his response, Laws referred to the listener as “mentally deficient” and urged them to “say something constructive, like you’re going to kill yourself”.