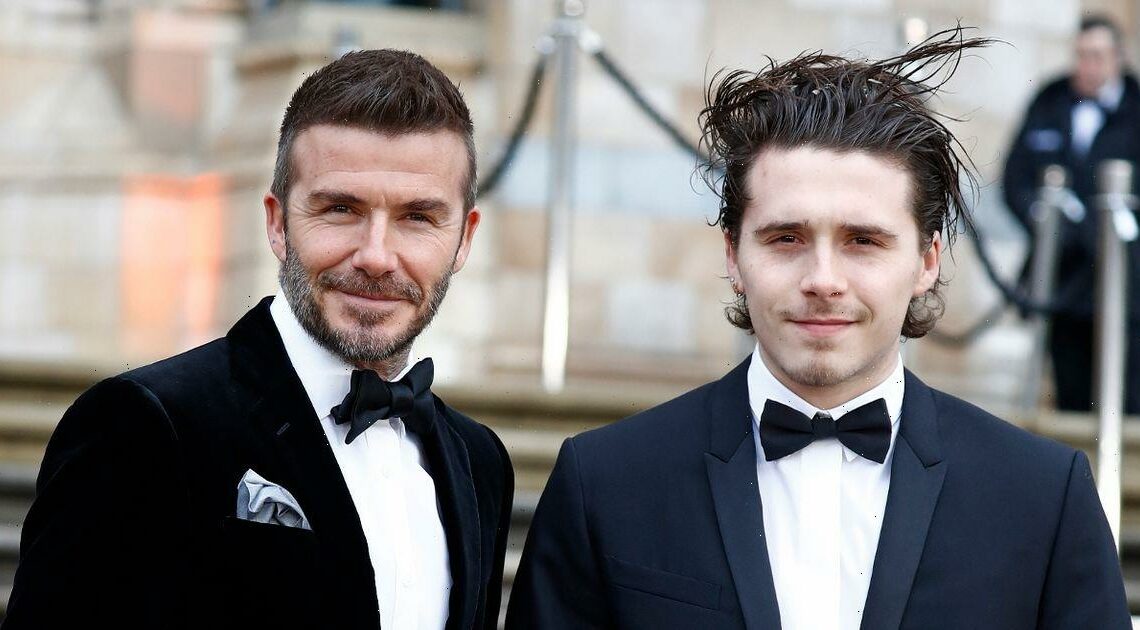 Brooklyn Beckham has blamed his astrological sign and "a lot of anxiety" as the reason he never cut it as a footballer like his father David.

The self-taught chef, 23, who is launching a show where he will work in restaurant kitchens, discussed his life in a new interview with Bustie.

Brooklyn failed to secure an Arsenal academy scholarship when he was 15 and instead took up photography, saying: "And to try and live up to what my dad did, it was just like, it got to the point where I was just, like, I really just want to make my own name for myself and work my a*** off. I'm a Pisces. Sensitive."

He added: "Obviously, my dad knew what he was doing at a very young age. I've only been doing cooking for not even three years." In 2017, Brooklyn announced that he would undertake a photography degree at the Parsons School of Design at the New School in New York, but failed to complete the first year of the four-year course.

Brooklyn interned for British photographer Rankin in 2019, but the husband of actress Nicola Peltz later shifted his focus towards cooking, and tried his hand at online videos during the pandemic.