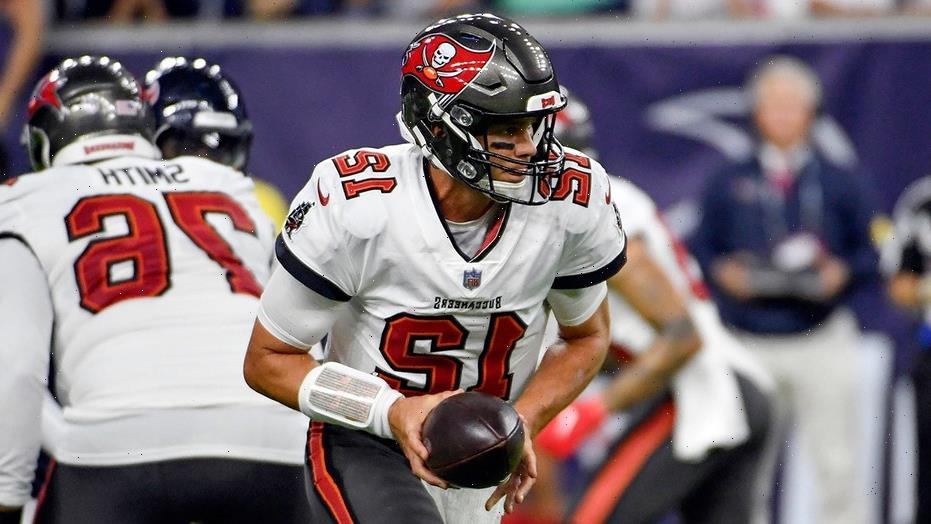 Football fans weren’t the only ones overwhelmed by the rookie takeover to kick off the 2021 NFL season.

Tampa Bay Buccaneers quarterback Tom Brady was feeling nostalgic when he watched all the second- and first-year quarterbacks who took the field this past week, suggesting that like many of the greats that he followed, he would soon be forgotten as well.

He continued: “Gone are the days of Drew Brees, Peyton Manning, Philip Rivers, Eli Manning. You know, those are the guys I’m used to hearing about. … I’ll be forgotten here soon. I’ll move on and they’ll be onto someone else but that’s just the way football goes, as does life.”

Seems like a stretch to think that anyone could forget the legacy Brady will leave behind but he does have a point with how young the quarterback field is this season.

According to NFL.com, Sunday was just the second time since 1970 that three rookies started: Lawrence, Wilson and Jones. All three lost their Week 1 games but are expected to be playing for their respective teams for a long time to come.

Fields and Lance also made appearances in addition to six other signal-callers from the 2019 and 2020 drafts.

Some of the more “veteran” players included Josh Allen, Baker Mayfield and Sam Darnold — all of whom were drafted in 2018.

Brady himself has defied the odds, playing in his 22nd NFL season at 44 and showing no signs of slowing down. He’ll face fellow vet Matt Ryan when the Bucs take on the Atlanta Falcons on Sunday but Brady will have his chance to play the rookies when he returns to New England in Week 4.

Tony Romo: ‘Oh my gosh, I am the worst announcer ever'