FOR David Flitcroft, one man’s trash is another man’s treasure.

The Bury boss overhauled his squad this summer to fit the club budget, forcing him to look for players who had been discarded by others due to their injury history. 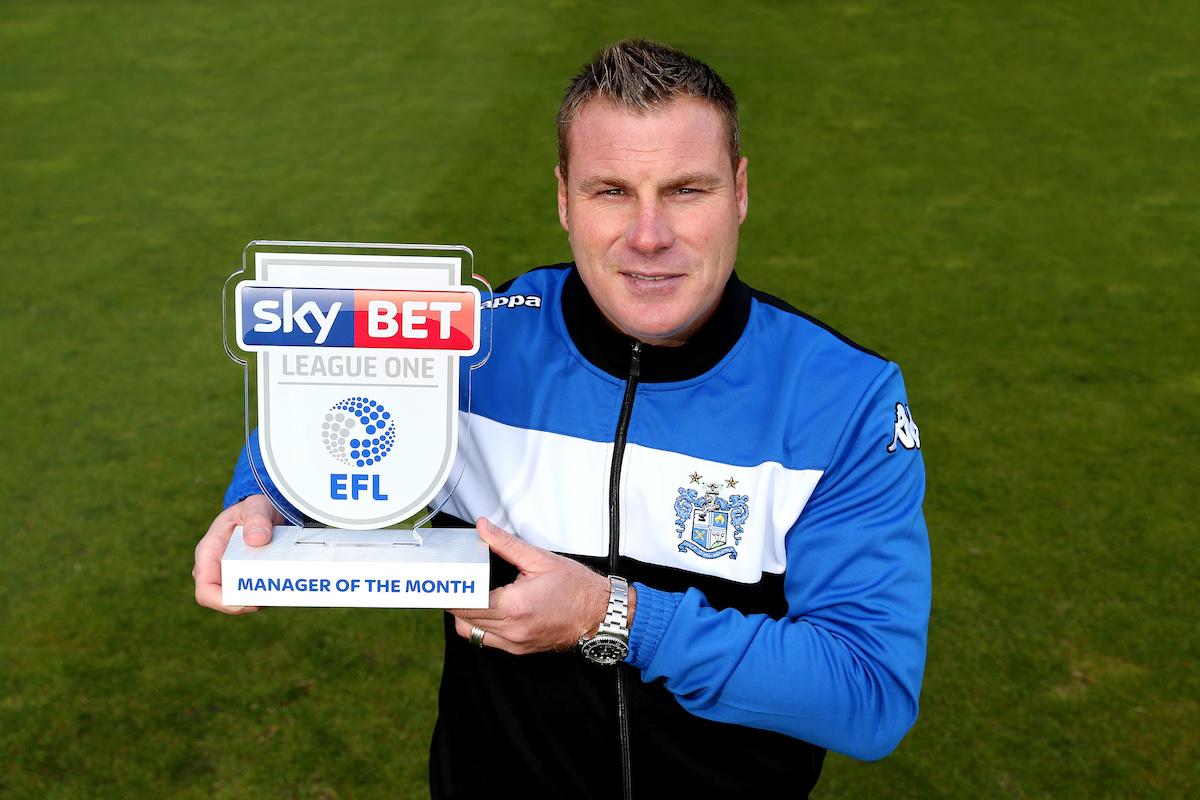 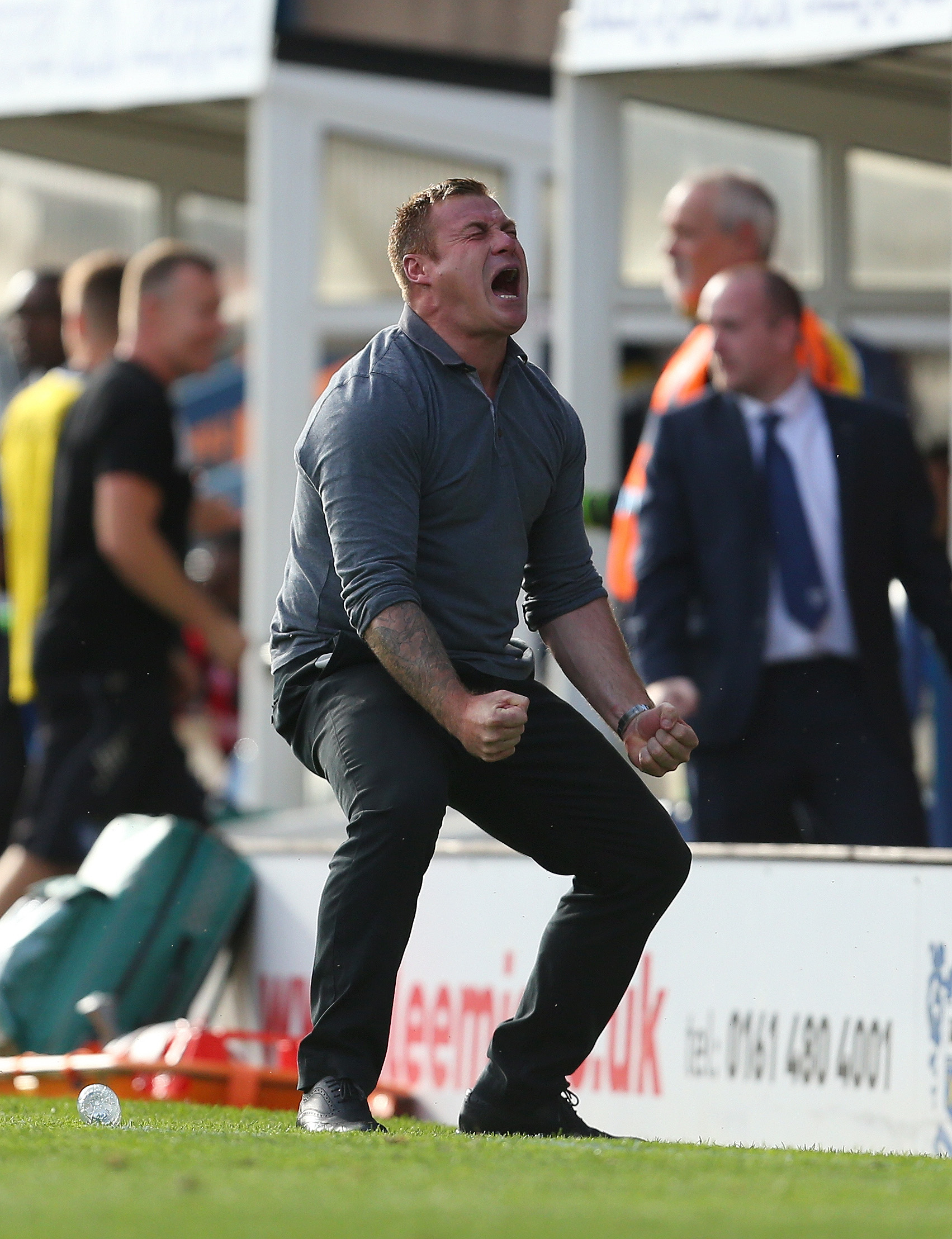 Yet he has forged a team which won all five games in September — winning him manager of the month — and has Shakers fans dreaming of the most unlikely of promotions.

Flitcroft, 42, said: “The streak has come from a lot of hard work in the summer.

“We had 13 outs and 12 ins, going for a different profile of player.

“I’ve taken players who have had injury records in the past — like Zeli Ismail and James Vaughan.

"We got rid of all our high-earners from last season to make space for players with potential.

“I enjoy working with players who another manager discarded and making my team support that player whether it be physically, technically, tactically or psychologically.” 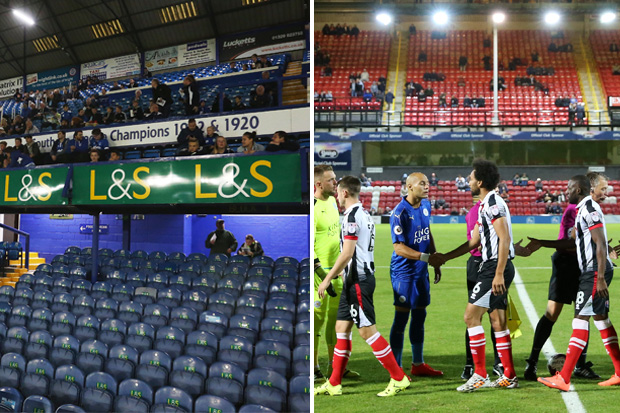 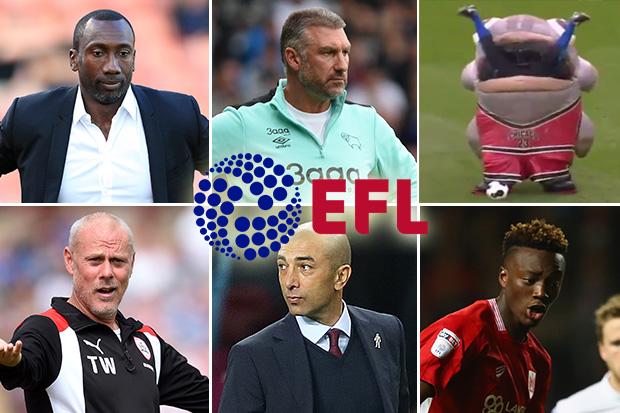 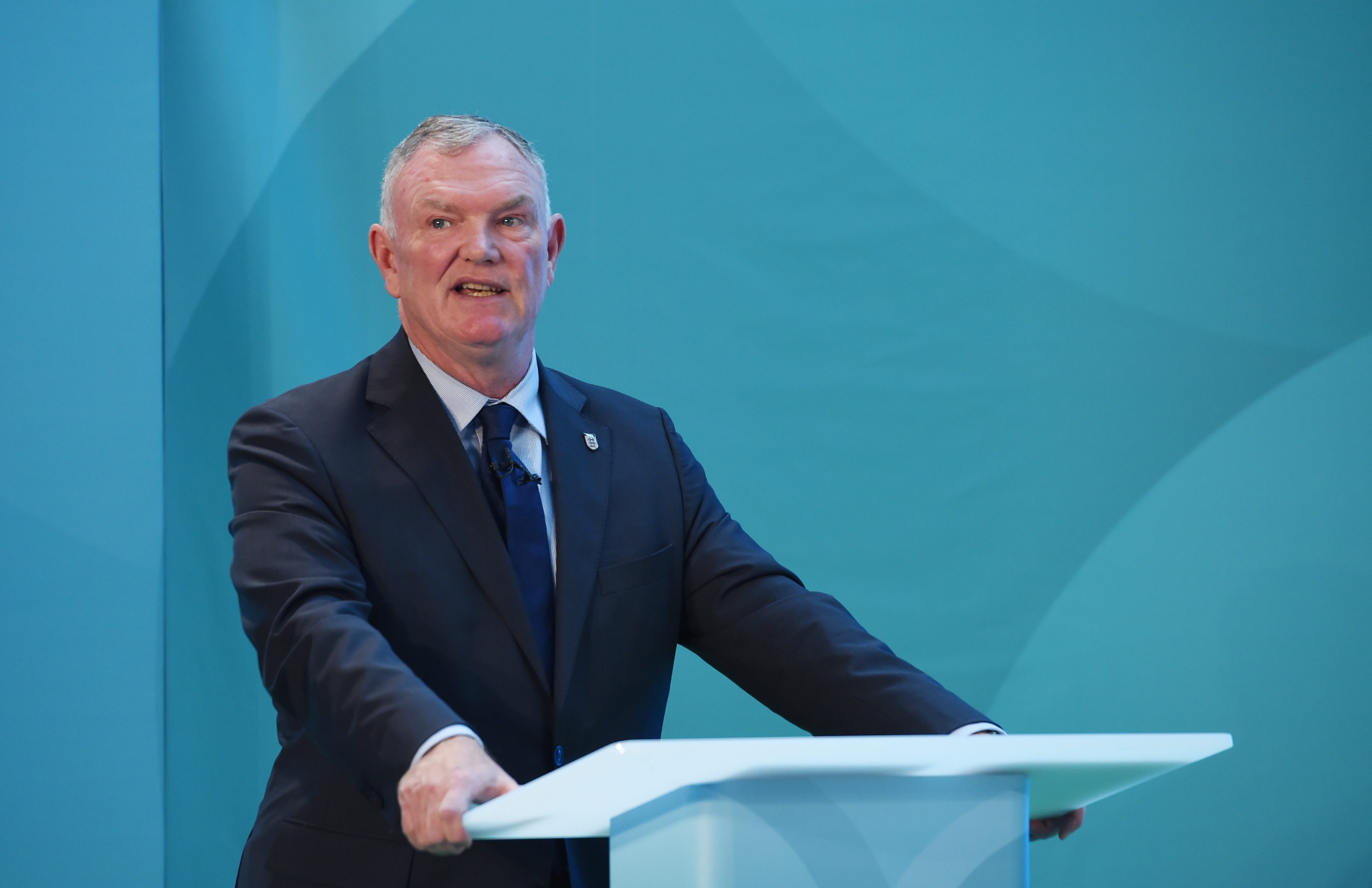 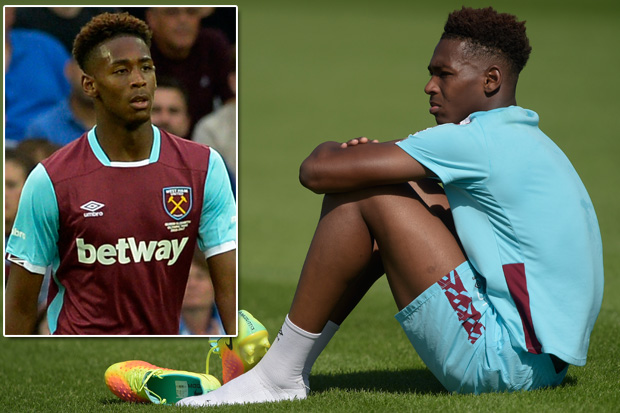 Stones joined Manchester City from Everton for £47.5million this summer and Flitcroft, whose side travel to Peterborough for the 12pm TV game today, revealed: “John rang me on the day he got his move in  absolute  dis­belief that a lad from  Barnsley had got the opportunity to play for a club of the high altitude of Man City.

“Money hasn’t changed him, it won’t. He loves his football and we are definitely discussing a future England captain, there’s no doubt about that.

“It gives you a massive buzz and fills you with pride. Your teaching becomes a legacy.” 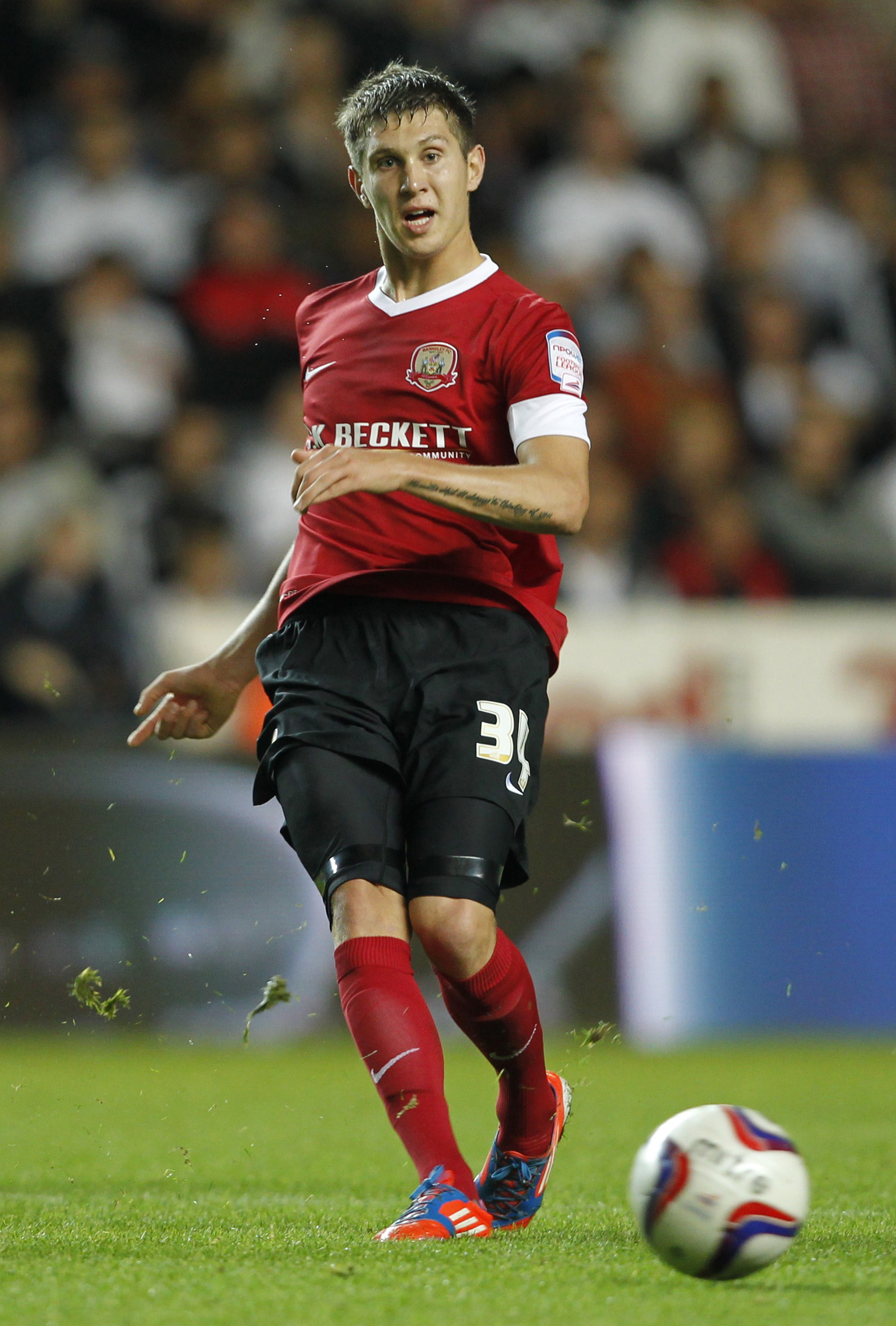 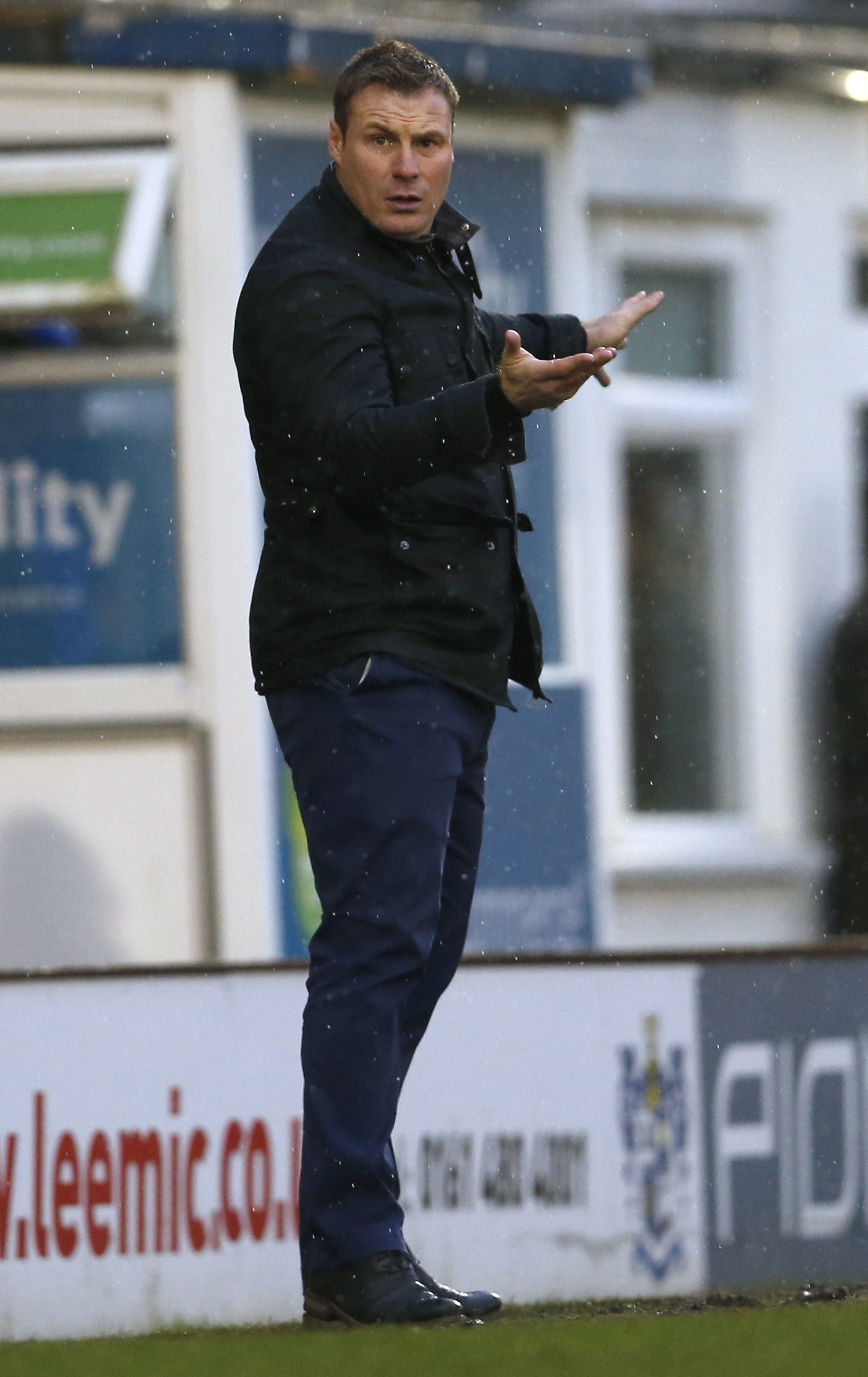 Gigg Lane chairman Stewart Day is targeting Championship football and a new 15,000-plus seater stadium by the summer of 2018.

Flitcroft added: “I’m not sure building a stadium in two years is realistic and certainly to build a team robust enough to be competitive in the Championship needs a lot of things to go right.

“You can’t fluke it, you’ve got to design it or you become a yo-yo club. We’re building a plan.”

The Absolute Best Tech Gifts For Him — All Under $100