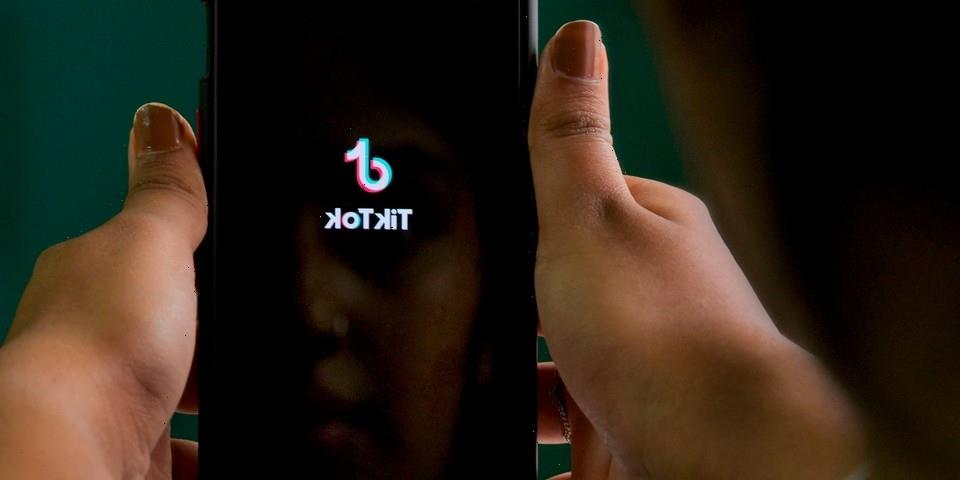 Tiktok‘s parent company ByteDance is selling the tech behind its popular apps to other companies.

According to the website, BytePlus offers several key services, including translation powered by machine learning, real time video effects, gaming analytics, data testing and insights. Notably, the site also sells tailored product recommendations powered by ByteDance’s platform — which, according to FT, is the same algorithm that powers TikTok’s “For You” page and provides users with an endless stream of personalized content.

Last year, TikTok pulled back the curtain on its elusive For You feed, saying that its system “recommends content by ranking videos based on a combination of factors – starting from interests you express as a new user and adjusting for things you indicate you’re not interested in, too.”

It added that recommendations are based on several indicators, including user interactions with content, video information like captions and hashtags, language preferences, country settings and device type. In addition, the algorithm looks at how long users view content and whether they finish watching certain videos.

“A strong indicator of interest, such as whether a user finishes watching a longer video from beginning to end, would receive greater weight than a weak indicator, such as whether the video’s viewer and creator are both in the same country,” TikTok explains. “Videos are then ranked to determine the likelihood of a user’s interest in a piece of content, and delivered to each unique For You feed.”

TikTok reported last year that it has about 100 million monthly active U.S. users and has been downloaded about two billion times globally. ByteDance’s homegrown Chinese version of the app, Douyin, had about 600 million daily active users as of September.