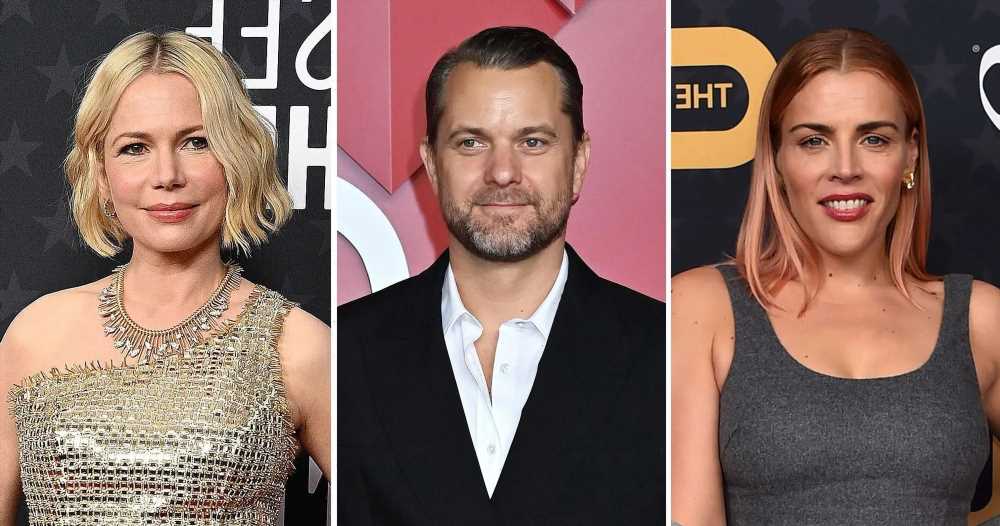 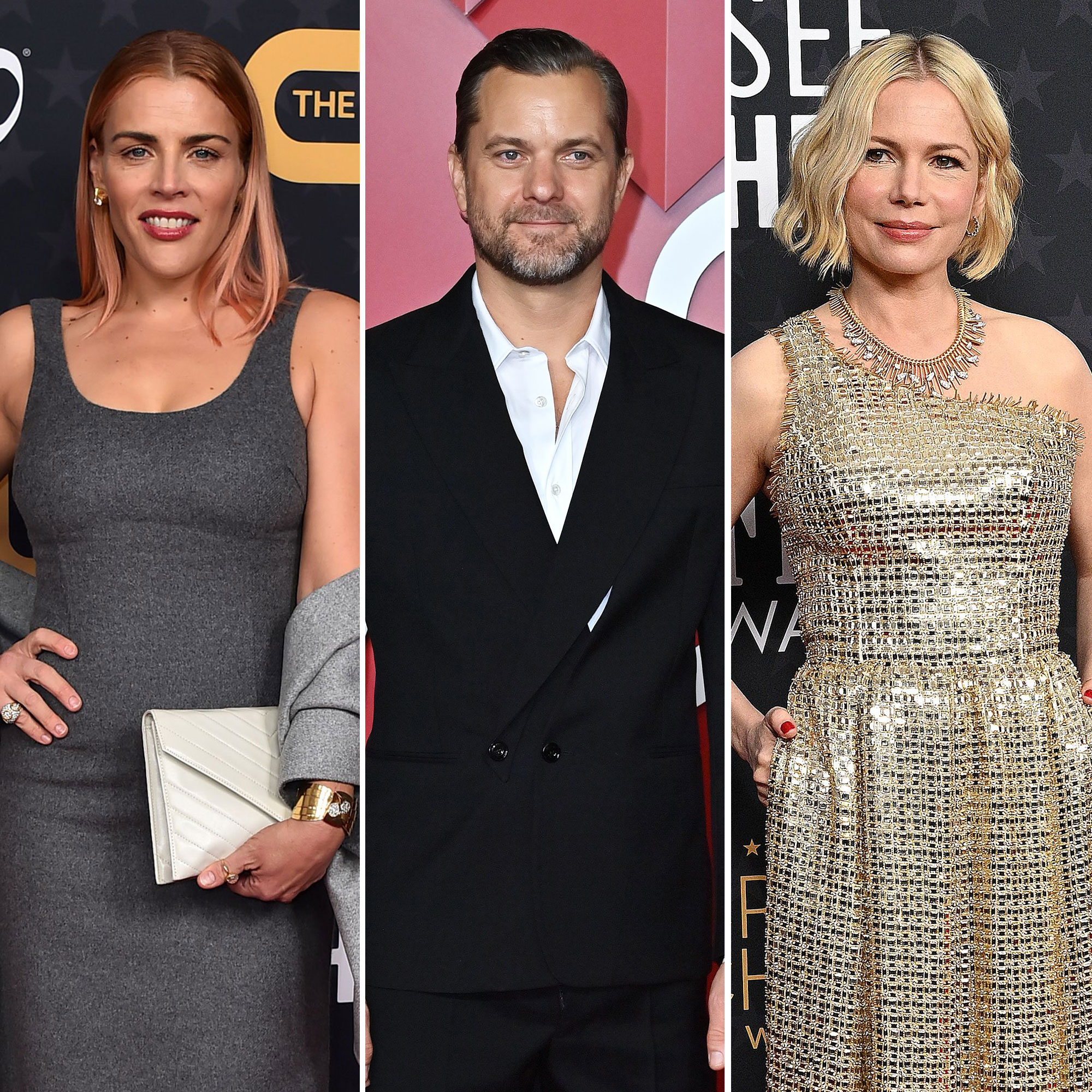 Proud of their friend. Busy Philipps and Joshua Jackson were quick to congratulate their former Dawson’s Creek costar Michelle Williams after she earned her fifth career Oscar nomination.

‘Dawson’s Creek’ Premiered 25 Years Ago! What Are the Stars Doing Now?

“BRB- I’m just gonna go back in time and tell this kid that she’s going to have 5 OSCAR NOMINATIONS in the next 20 years. 😭 And a BEAUTIFUL family. And be surrounded by love. (And GORGEOUS CLOTHES),” the Cougar Town alum, 43, wrote via Instagram alongside a throwback photo of Williams, 42, on Tuesday, January 24. “ But tbh- that’s probably along the lines of what I was saying to her then. I love you MW.”

Shortly before Philipps, who joined Dawson’s Creek as Audrey during season 5 in 2001, posted her heartfelt tribute, it was announced that the Greatest Showman actress was nominated for an Academy Award for her performance in The Fabelmans.

“Proud of you forever for building the life and career you dreamed of, even though the absolute overwhelming grief of being human had you wondering if you could at times. But then you would dig deep and try again,” the Girls5Eva star continued in the lengthy post. “ It’s one of my favorite things about you. You have never NEVER stopped trying. A new way, a new recipe, a new parenting style, a new author, a new approach to work, a new love, a new role…but always the same loving brilliant gentle sensitive funny wild thoughtful beautiful beautiful BEAUTIFUL you. ❤️🌟.”

Shortly after the Freaks & Geeks actress publicly congratulated her friend, Jackson, who played Pacey alongside Williams’ Jen for all six seasons of the WB drama, decided to join in on the love fest.

“5 Academy Award Nominations!!! Holy Moses,” the Mighty Ducks actor responded via his Instagram Story, resharing Philipps’ original post. “I don’t know but I imagine that this was taken in some dingy watering hole when we were all kids. What an amazing journey you have been on. Congratulations!”

Williams has been nominated for Best Actress on five occasions, with her first nomination coming in 2005 for her role in Brokeback Mountain. She was nominated back-to-back in 2010 and 2011 for Blue Valentine and My Week With Marilyn, respectively. In 2016, she received critical acclaim for her work in Manchester by the Sea. However, she has yet to take home the coveted award.

Philipps and the Fosse/Verdon actress have remained close friends since the teen drama, which also starred James Van Der Beek and Katie Holmes, concluded. The pair have accompanied each other on various red carpets — including the Oscars — over the years and even reunited to work together again for the 2018 film I Feel Pretty.