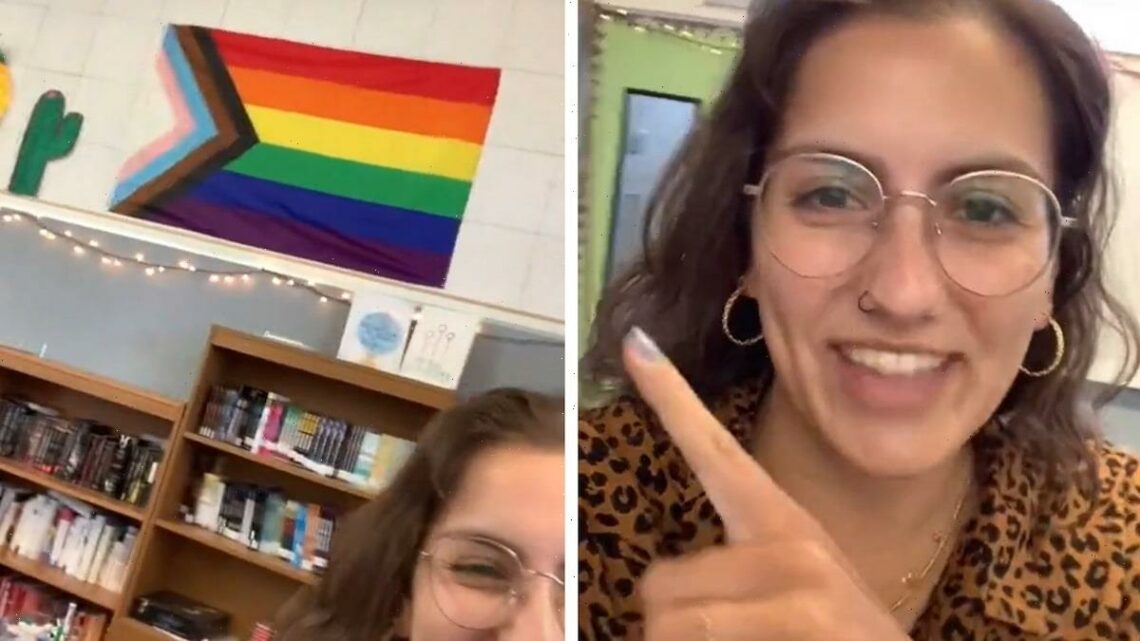 “We take this matter seriously and are investigating and addressing it.”

A California teacher has been placed on administrative leave after joking about her students pledging allegiance to the Pride flag in her classroom.

In a since-deleted TikTok video, Kristen Pitzen laughed about how in the absence of the US flag, her pupils could instead recite the daily Pledge of Allegiance to the rainbow colored alternative; and it has — for the time being — cost her her job.

Pitzen, a teacher at Back Bay High School in Costa Mesa, shared the light-hearted video on Friday; by Sunday the Newport-Mesa Unified School District said it was investigating.

“On Friday evening, one of our teachers created a personal social media post that caused alarm and concern related to saluting the American flag,” it announced on Facebook. “Showing respect for our nation’s flag is an important value our District instills in our students and is an expectation of our employees.”

“We take this matter seriously and are investigating and addressing it.”

By Tuesday, it had updated the statement: “The teacher is no longer in the classroom and has been placed on administrative leave. As always, we follow due process requirements.”

In the minute-long clip, Pitzen explains that every day during third period, the school does announcements and recites the Pledge of Allegiance — but she doesn’t force her students to take part.

“Except for the fact,” she continues, giggling, “that my room does not have a flag.”

“It used to be there… but I took it down during Covid because,” she adds, dropping into a whisper, “it made me uncomfortable. I packed it away and I don’t know where, and I haven’t found it yet.” 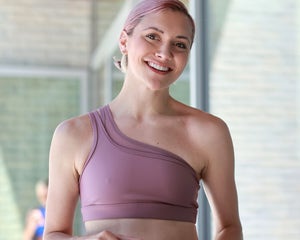 Alyson Stoner Talks 'Dangers' of Gay Conversion Therapy: 'There Are Scars There'

She said a student pointed out that it was “kinda weird” that they stand and say the pledge to nothing; she said she assured the student she was working on finding and replacing the US flag, but then shakes her head at the camera to suggest she in fact is not.

“In the meantime, I tell this kid, we do have a flag in the class that you can ‘pledge your allegiance’ to, and he looks around and goes ‘Oh, that one?'” she giggles, panning to the Pride flag pinned to the classroom wall.

Parents didn’t seem to find it funny, though; of the 1,100+ comments left on the NMUSD Facebook post, pretty much every one called for her permanent removal over the vid.

“There shouldn’t be a question in this matter. This teacher should be fired immediately. Children do not need this exposure and need to be taught to respect our flag. Fire Kristen Pitzen! Children have rights!” one top comment read.

“Students should never know your political views. She needs to be relieved of her access to ‘indoctrinating’… I mean, teaching students,” another added. “Maybe she should sit with a grieving family who just lost their son or daughter to understand what the flag meant to them.”

According to the LA Times, some parents rallied at the school, and on Monday a small cluster of mini US flags had been placed around its monument sign — as well as two Pride ones. 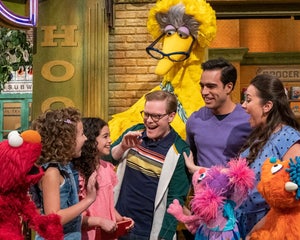 The Truth About David Harbour And Winona Ryder’s Friendship