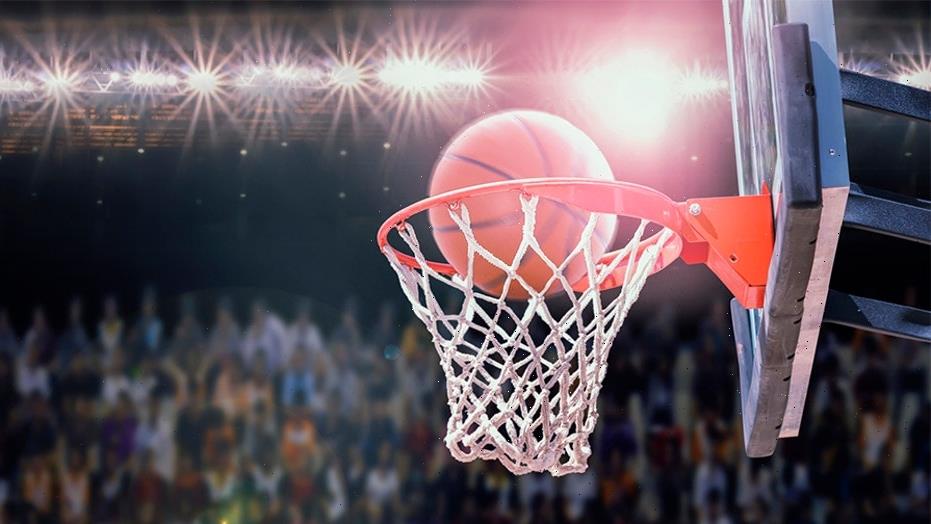 A hard-fought Southern California high school basketball championship game Saturday escalated into a racist incident after the game as tortillas were thrown onto the court.

Coronado High School defeated Orange Glen High School, 60-57, in overtime. Video posted on social media showed coaches from both high schools getting into an altercation when tortillas were thrown at players from Orange Glen, according to the San Diego Union-Tribune.

Coronado police said they were investigating the incident. Police said they identified the man who had tortillas at the game and he was not a student, according to FOX 5 San Diego.

Lizardo Reynoso, an assistant coach at Orange Glen, told the station the team was still shaken up over the incident.

“I know a lot of guys on our team were very offended and very hurt. Me, myself I’m 100% Mexican American. Both of my parents are from Mexico and I took that really tough.”

The Coronado Unified School District apologized to Orange Glen in a letter, according to FOX 5 San Diego.

“We fully condemn the racism, classism, and colorism which fueled the actions of the perpetrators,” the letter read.

Lorena Gonzalez, a member of the California Latino Legislative Caucus, called on the California Interscholastic Federation (CIF) to lay the hammer on Coronado.

“Bottom line: Coronado High School should be sanctioned by CIF or stripped of their championship. We should have universal condemnation of this activity. Parents in SD County know that racist taunts against latino athletes are too commonplace. It’s time to stop it,” Gonzalez tweeted Sunday.

“If you think it is a ‘teaching moment’ then have the lesson include real consequences for the near adults.”

The CIF said it would investigate and take the “appropriate next steps,” according to the paper.