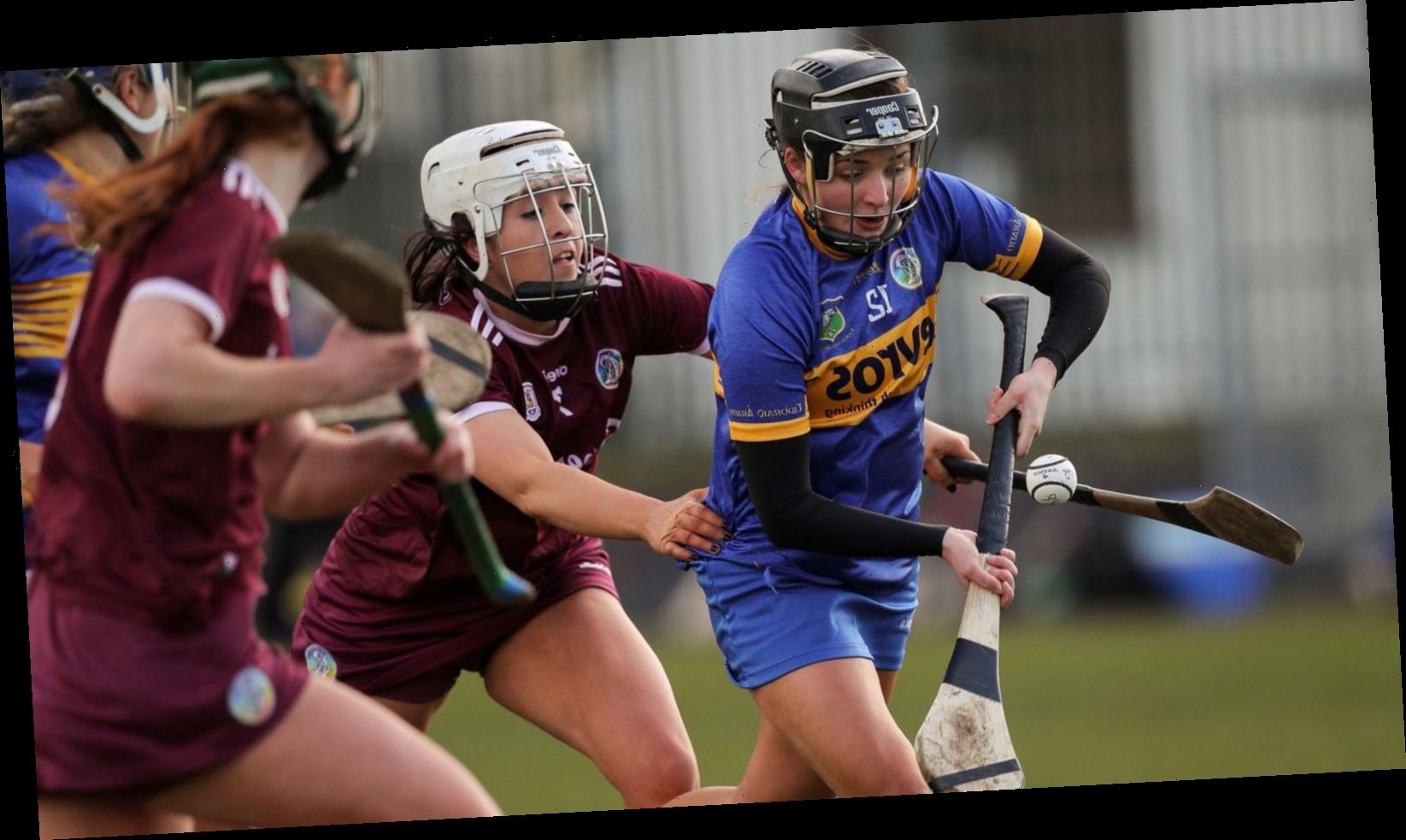 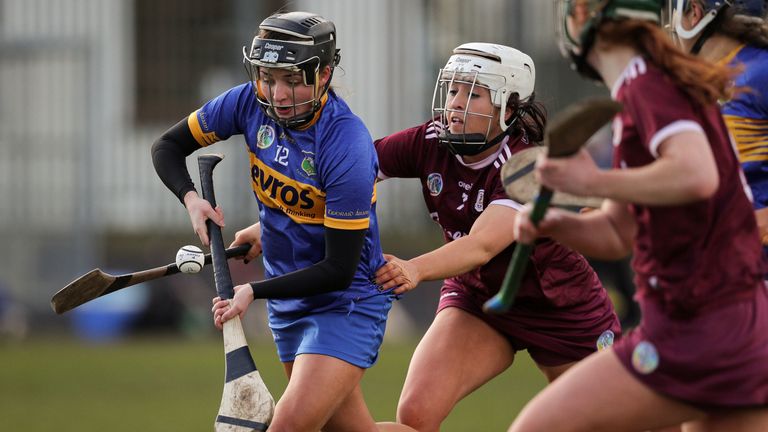 Tipperary will play in the National Camogie League Division 1 final for the first time in 11 years after shocking champions and All-Ireland queens Galway in a pulsating affair at Duggan Park.

The Premier women failed to score in the second half but produced some heroic defending to hold out and prevail by 1-8 to 0-10.

Captain Cáit Devane was inspiration for Tipp, scoring six points in the opening period to supplement Róisín Howard’s early goal and then dropping deep to help protect the 1-8 to 0-5 interval advantage into the wind. Indeed, the Clonoulty/Rossmore All-Star made one fantastic dispossession of Rebecca Hennelly on the edge of her own area, deep into the eight minutes of injury time played in the second half, to help keep Galway at bay.

Cathal Murray will be disappointed that his charges could only match their first-half return with the elements after the resumption, Carrie Dolan adding to her three first-half points and Niamh Kilkenny also on target.

The westerners poured forward late on but the big plays were being produced by Bill Mullaney’s players.

Aoife McGrath was sensational in added time, nipping in to clear after Aoife Butler spread herself well to stop an Aoife Donohue shot. Later on, she took a yellow card for fouling the ever-dangerous Ailish O’Reilly at the expense of Galway’s last score from a Dolan, and then got in a stupendous block on O’Reilly to maintain her side’s advantage. 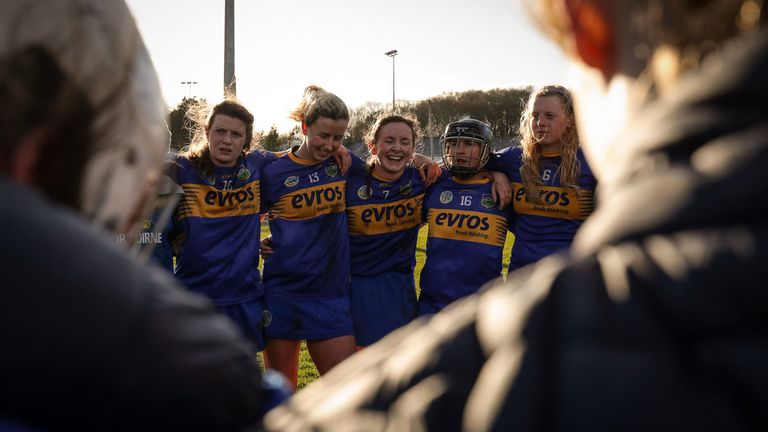 Group 2 remains up for grabs but Cork certainly signalled their intentions with an emphatic 2-17 to 0-9 victory over an inexperienced Kilkenny at Páirc Uí Rinn.

The Cats began well but fell away in the second quarter, when the Rebels cranked through the gears. They resumed with Brian Dowling’s words of encouragement ringing in their ears but Cork had too much power in their side and goals from skipper Amy O’Connor and Clíona Healy put the game to bed.

Kilkenny led early on thanks to points from Denise Gaule and Danielle Morrissey but Orla Cronin levelled with a double and the Enniskeane sharpshooter continued to find the target. So too did Chloe Sigerson and O’Connor for the Leesiders to go in at the break leading 0-10 to 0-3.

Aoife Doyle made it a six-point game but O’Connor finished deftly to the top corner of the net at the other end in the 34th minute, after good work by Cronin and a well-judged pass by Linda Collins. Points from Laura Murphy and Katie Nolan contributed to the reduction of the margin to five but Cork had too much know-how and pace.

Ashling Thompson’s return to the fold has certainly strengthened Cork and she began another delightful move that ended with Healy rifling beyond Emma Kavanagh, after O’Connor and Cronin had linked well.

The latter duo kept the umpires busy thereafter, Cronin finishing with nine points, the same tally she registered against Waterford.

A scintillating Karen O’Leary goal with four minutes remaining crowned a wind-assisted second-half comeback and cemented Limerick’s Division 1 status at LIT. In the process, Paul Sexton’s troops consigned Dublin to a relegation play-off by virtue of the 1-10 to 0-10 scoreline.

Remarkably, and notably given the prodigious freetaking of Niamh Mulcahy they had been able to rely on for more than a decade, all of Limerick’s scores arrived from play and Caoimhe Costelloe lit up LIT with five points.

Dublin showed plenty however, and the return of Aisling Maher from a broken leg suffered before Christmas was a considerable boost. Joint managers Willie Braine and John Treacy will take plenty from the attitude of their players and they led by 0-7 to 0-3 at half-time, Maher and Aisling Carolan the primary scorers for the visitors.

Costelloe led the charge for Limerick after the restart and the Greens had wiped out the deficit by the 56th minute, when O’Leary made the defining contribution to decide the contest.

On Saturday, Beth Carton scored 1-9 as Waterford inflicted a first defeat of the campaign on Clare and secured the first win of the Fergal O’Brien reign. Clare still have a chance of topping the group and providing a very different final pairing to what we have been accustomed to, but Ger O’Connell’s side must beat Cork to do so.