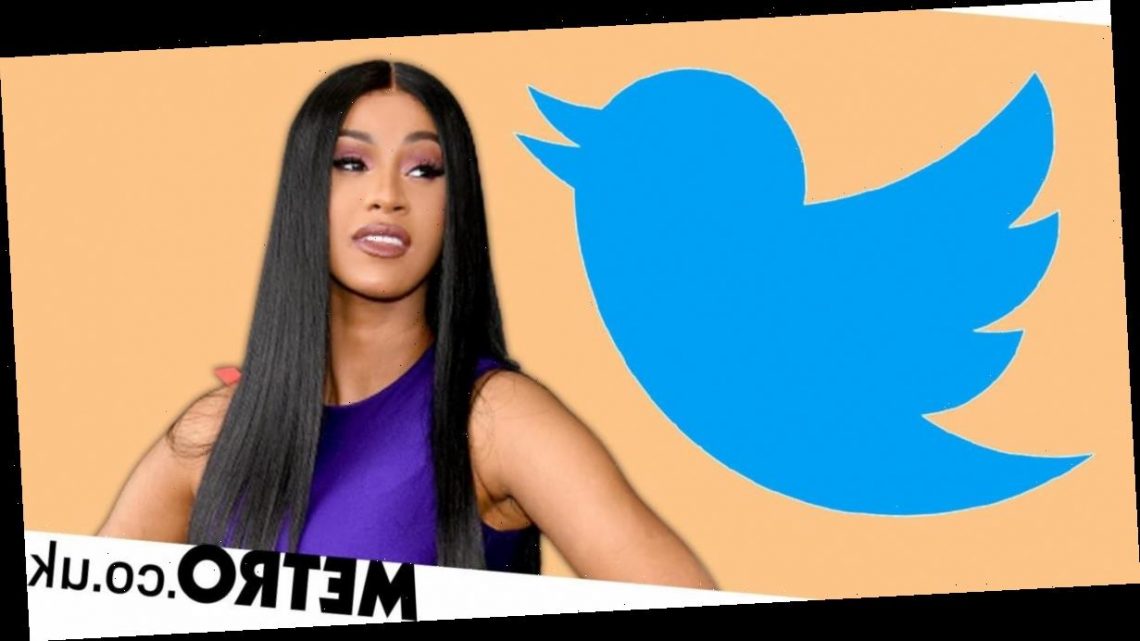 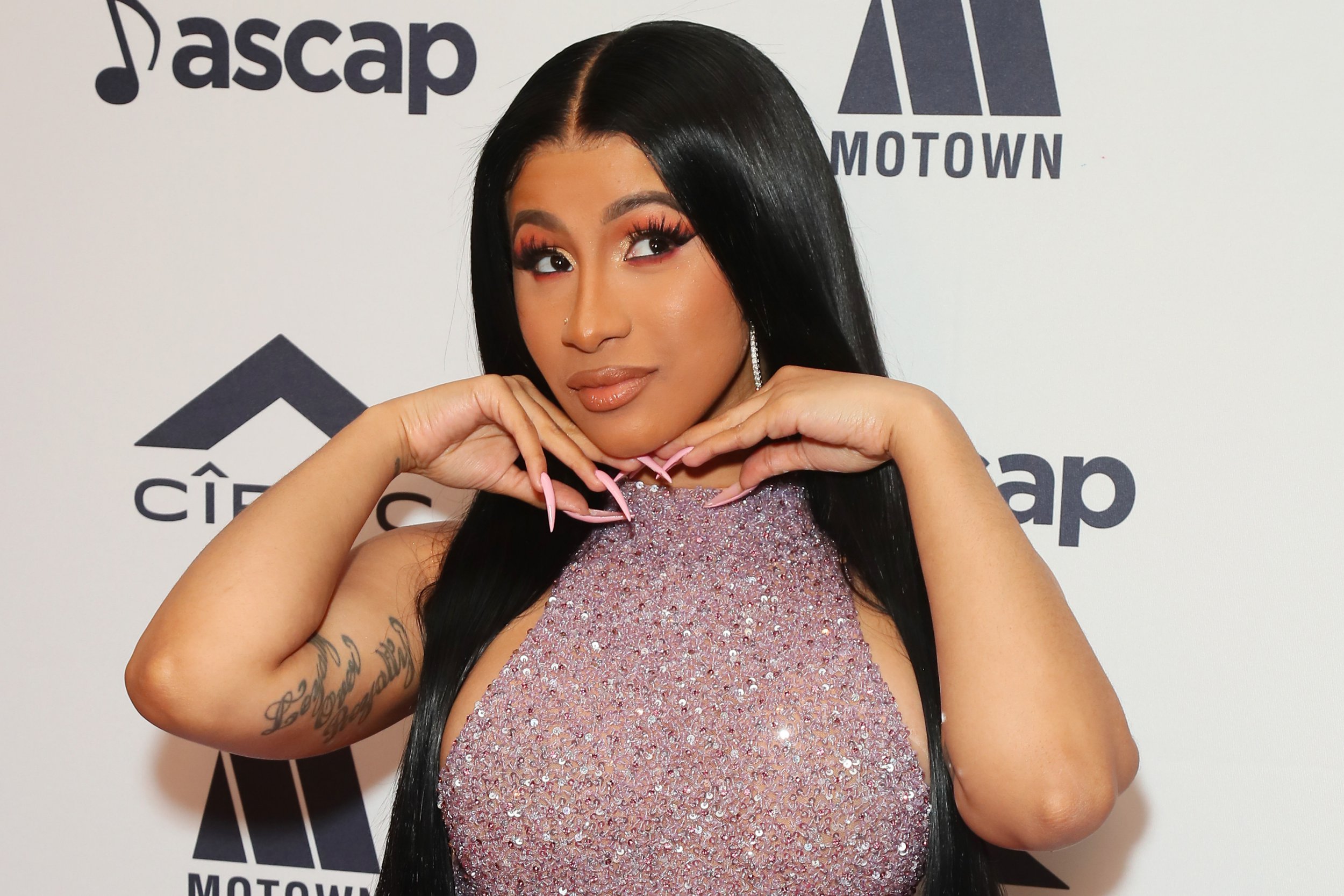 Hater might be trying their best to bring Cardi B down but the rapper has been using the comments as inspiration for her music.

The WAP hitmaker revealed she’s been taking note of the abuse she receives on social media and has been channeling her feelings into the tracks on her upcoming album.

The chart-topping rapper, real name Belcalis Almanzar, revealed all she released Up, her first track of 2021, and the follow-up to her viral collaboration with Megan Thee Stallion.

The 28-year-old explained to Apple Music’s Zane Lowe that she noted all the ‘hate’ she received online about her decision to back Joe Biden in the US presidential election, and over her Dominican and Trinidadian heritage.

The Bodak Yellow hitmaker explained: ‘Lately, every hate that I get on social media, I write it down. Oh, like recently, right? Yesterday, I did a song, right?

She continued: ‘Every single time a Hispanic artist is on some some high heat, for some reason, they always bring me up, right? I don’t want to give you a tip of my records. It’s going to go on my album.

‘Lately, I’ve been on social media, and every hate shit, every positive shit, I write it down, and I put it on my record. That’s what I’m doing now.’

Cardi went on to add that she is now spending less time on Twitter because of what she sees as a ‘trend’ of random attacks on musicians online.

The rapper noted: ‘In social media, people just be thinking that I’m just this angry woman. I’m just not. I’m not an angry person. I’m a really emotional person.

‘There’s certain times that I want to address. When I address something, I address it differently. Like, some celebrities don’t address it at all, but they’d be at home crying.’

The mother-of-one added: ‘It doesn’t matter if you’re an angel or you’re a problematic artist. People just hate you. I’m not going to be that artist that’s going to stay quiet about it. I’m going to let people know that it’s like, “Bro, we have feelings”.’

It looks like Cardi – who is married to Migos rapper Offset with whom she shares two-year-old daughter Kulture – is doing something right as fans praise her newest single UP.

The Most Unforgettable Super Bowl Halftime Shows Ever