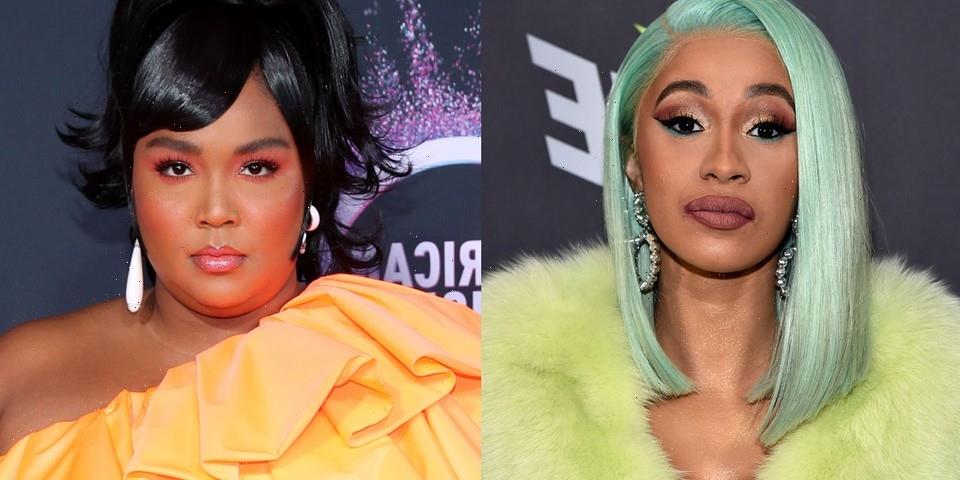 Cardi B Will Feature on Lizzo's New Track "Rumors"

Lizzo announced on Monday that Cardi B will feature on “Rumors,” her first new single since 2019’s Cuz I Love You, slated to release this Friday, August 13.

“Yo what the f***? What’s going on. Why you call me so early? It’s nine o’clock in the morning,” Cardi responded as she attempted to wake herself up.