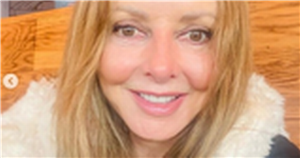 TV presenter Carol Vorderman has been a household name in the UK since the '80s thanks to her role on Countdown.

The genius mathematician is one of the most easily recognised faces in the country and has maintained her popularity 13 years on from her exit from the hit Channel 4 show.

She went on to appear on Loose Women, Lorraine, and I'm a Celebrity…Get Me Out of Here! boosting up her showbiz profile – and her bank balance.

She still takes on presenting duties, hosting the annual Pride Of Britain awards and has an array of other accomplishments under her belt, including penning several books on diet and education.

So it may come as a surprise to learn that the popular TV star has recently sold her lavish multi-million-pound mansion and is apparently planning to move in to a motorhome.

But Carol's move isn't down to her finances – she's thought to have quite an impressive net worth currently.

According to Spear's magazine, Carol is worth a huge £18million, partly thanks to her historical earnings on Countdown of £5 million a year.

Carol recently sold her mansion for £2.6 million, a good return on the property she purchased ten years ago for £1.1 million.

She is now planning to take her new luxury motorhome on the road in the new year.

Carol announced the sale of her home to fans on her social media pages ahead of the "new adventure."

She wrote: "Today I sold and said goodbye to a house I kinda built 15 years ago….the house of a thousand parties."

The star is currently single and making the most of her independent lifestyle now that her two children, Katie and Cameron have grown up.

Stay up to date with the latest news in Showbiz and follow your favourite celebrities by signing up for our newsletter by clickinghere .

Chrissy Teigen Says Our COVID Question About Masks Was a Trick 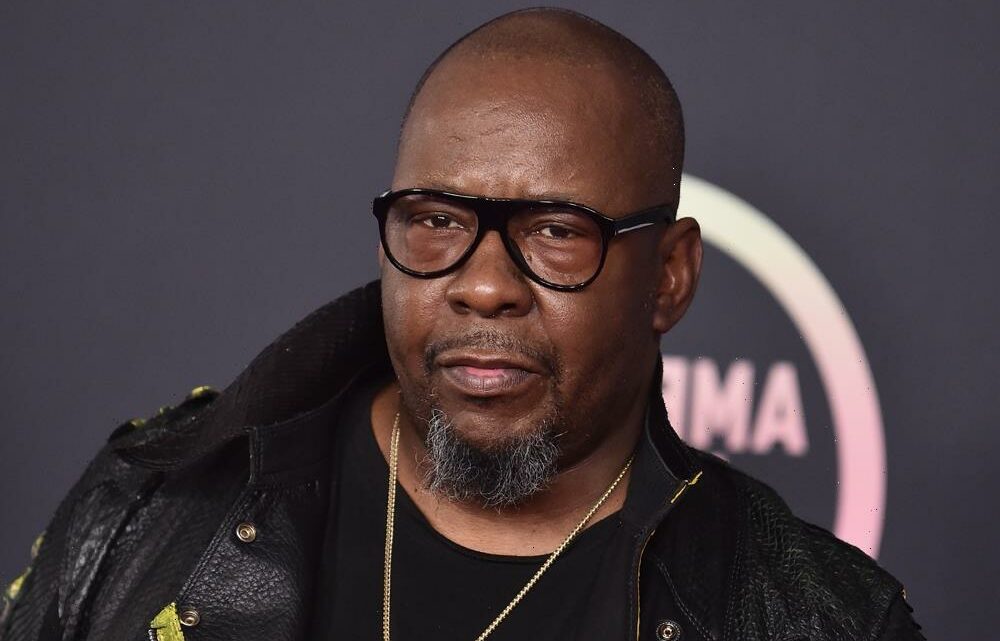