Home » Lifestyle » Carrie Underwood on Her Upcoming Gospel Album My Savior: I Hope 'These Songs Can Bring Others Joy' 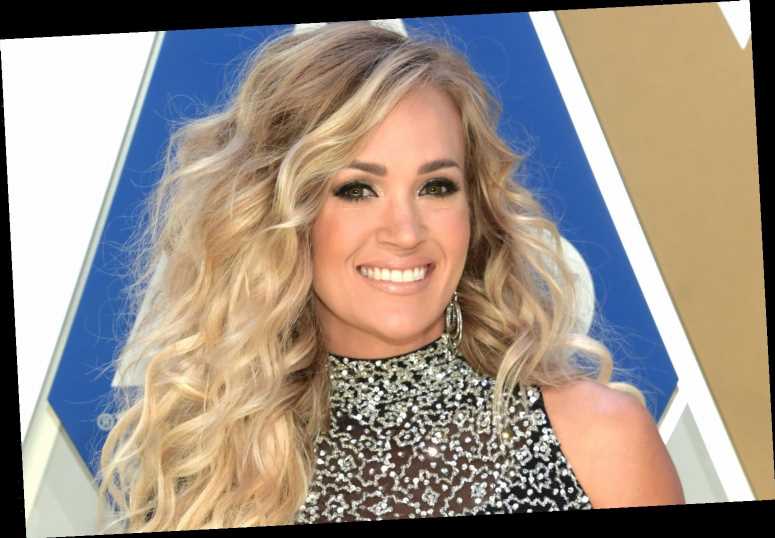 Carrie Underwood on Her Upcoming Gospel Album My Savior: I Hope 'These Songs Can Bring Others Joy' Carrie Underwood is looking to continue spreading some light and joy through her music.

While recently chatting with PEOPLE about her new role as a partner with BODYARMOR LYTE, the 37-year-old singer opened up about her plans to release a gospel album later this year, titled My Savior.

Detailing that she recorded the upcoming album last year, Underwood says the LP is full of hymns that she "grew up singing in church," and is a companion piece to her recently released Christmas album, My Gift.

"Both of those projects were bucket list projects for me," Underwood tells PEOPLE exclusively of My Gift and My Savior, the latter of which she says will drop around Easter. "With everything I do, I just want to be positive. And we had the Christmas album, which was so near and dear to my heart."

"Last year was a tough year for everybody, and I think just wanting to be positive in this world and sing these songs that bring me so much joy, hopefully, others can be like that as well and these songs can bring others joy," she adds. "That goes back with everything that I do … I just want to do positive things." Back in December, on Christmas Day, Underwood initially announced that she would be releasing My Savior in an Instagram post shared with her fans.

"I am very blessed and very lucky because I have basically been living in Christmasland all of 2020, which was a great place to be for this year. I've been making music that I love and been just giving my heart to the Lord with My Gift, which you guys have been so wonderful to support," the Grammy award-winning artist began. "Lots of love and support and I have felt it every step of the way, so thank you so much for that."

Then, detailing that she "didn't want all of that to end," Underwood shared that the music-making process inspired her to continue on and craft another album. "When I was making this music, I felt like my soul was in such a great place. I wanted to keep making music like the music off of My Gift," she said. "… I went ahead and made more music. I made an album called My Savior which is hopefully just a little companion to My Gift."

"… I feel like you guys have been asking me for a while to make an album like that because I've been lucky enough to do songs like that here and there along the way in my career. So that's what I did," she added. "… Again, it's just been such a blessing to make music like this, music that is near and dear to my heart. I hope you guys enjoy listening to it as much as I loved making it."

Underwood previously released My Gift — her first-ever Christmas album — back in October. "It's been a long time coming," the "Before He Cheats" crooner said in a press release at the time.

"I got to listen to his vocals [get] put together and then listening to myself with him," Underwood told PEOPLE of the recording process in December. "I was laughing, and I was crying, and it was just very overwhelming in a good way. It's just very emotional."

But for fans hoping to hear Isaiah croon on her forthcoming album, Underwood says that he does not make an appearance on My Savior. "He did not get back into the recording booth for this album," she shares with a laugh. "We got to ease our way in. He's gonna think he's a special singer before it's too long I'm sure."

And in the new year, alongside the release of My Savior, Underwood has her latest partnership with BODYARMOR LYTE to help spread another important message.

"Health and fitness is definitely something that's very important to me," Underwood says of partnering with the brand. "And I feel like over the past few years, I've been able to just grow that [and] have that passion that's in my life."

An extension of BODYARMOR Sports Drink, BODYARMOR LYTE is a low-calorie sports drink option that comes with no sugar added and is packed with potassium-packed electrolytes, antioxidants and coconut water. Detailing that the drink has been a "natural part of my day to begin with," Underwood continues, "It just kind of fell in line to be honest with all the other things that we've been building over the past few years in the health and fitness world."

"Staying hydrated is definitely something that is very important, whether you work out or not, no matter what your job is or what your day looks like. That is one thing that we definitely all have in common. We need to be hydrated," she adds. "So I feel like it just fits in with life. I am a busy mom, I'm a working mom … and it's just an easy thing to have around in the fridge so you can grab it and feel good about how you are hydrating yourself." Manatee found with ‘TRUMP’ scrawled on its back in Florida 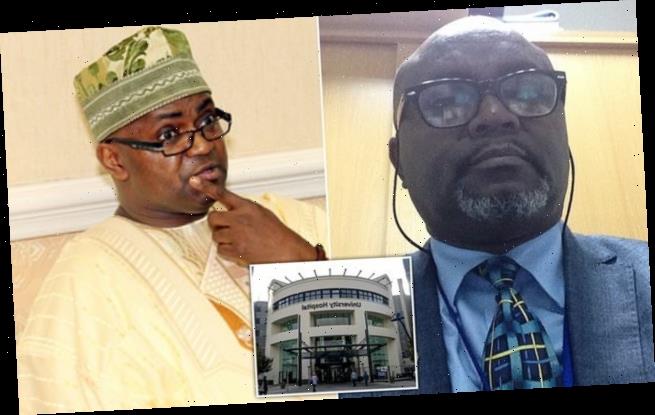 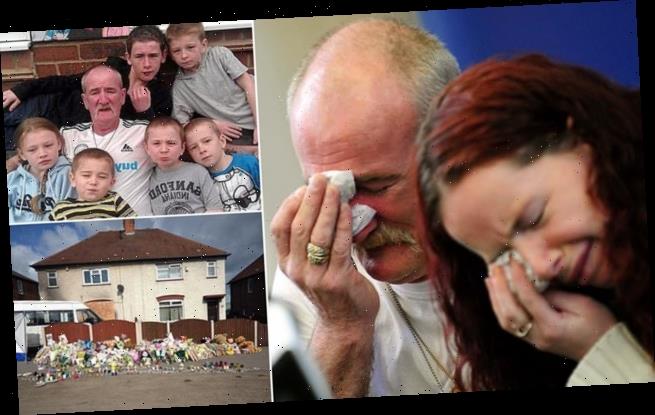 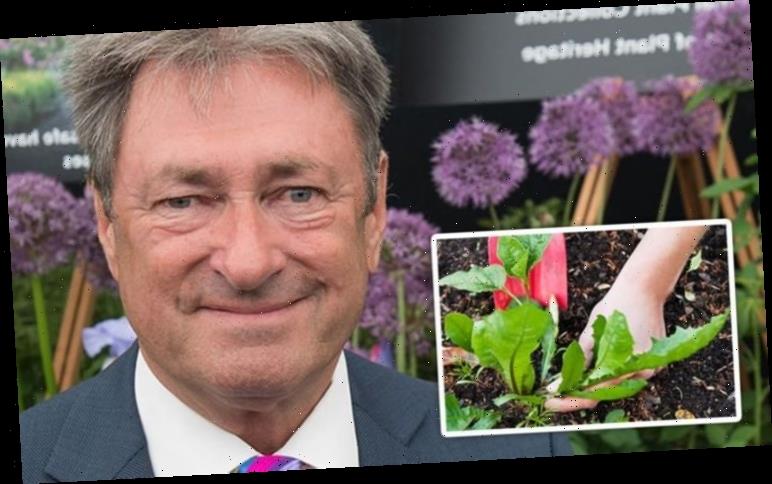