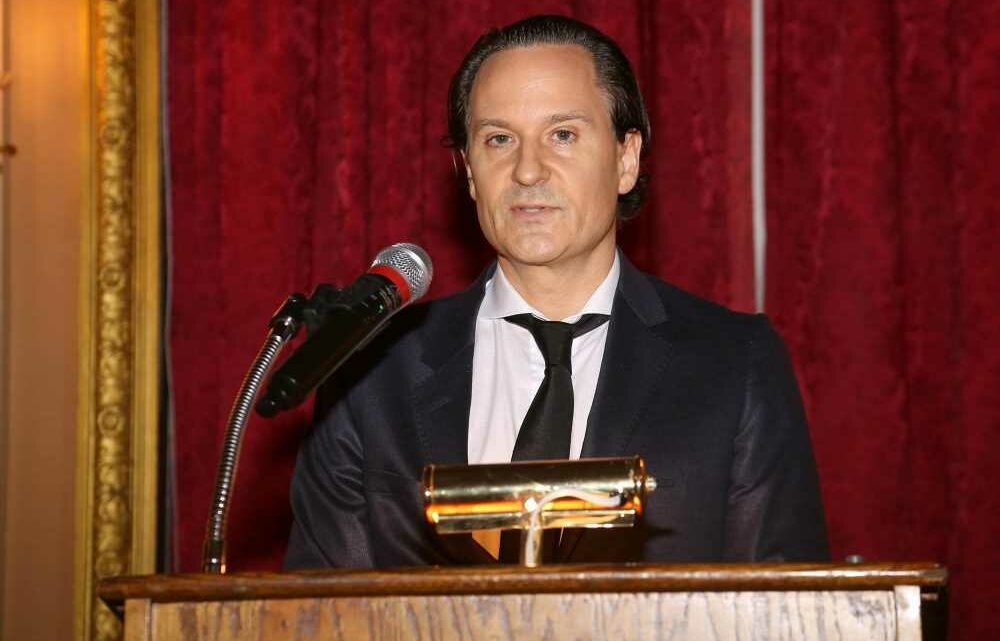 Kanye West donates more than 4,000 toys to kids in Chicago

“It honors the importance of immigration to America’s prosperity and celebrates the contributions immigrants and their progeny have made to our nation,” we’re told.

According to the Ellis Island Honors Society which presents it, the medal is given to “those who have shown an outstanding commitment to serving our nation either professionally, culturally or civically.”

Hryck — who has represented many household names as an entertainment attorney — is a native-born American, but has Italian and Eastern European heritage.

He has served on a litany of philanthropic boards including that of the Amy Winehouse Foundation, the Happy Hearts Fund founded by Petra Nĕmcová, the Duke of Edinburgh’s Award for Excellence Fund, the Lifeline Humanitarian Organization founded by Their Royal Highnesses Crown Prince Alexander and Crown Princess Katherine of Yugoslavia, Pencils of Promise and the Mariano Rivera Foundation and Maestro Cares founded by Marc Anthony.

Hryck is also a board member of the Center for International Relations and Sustainable Development, and co-chair of the Board of Directors of Lang Lang International Music Foundation, founded by world-renowned concert pianist Lang Lang. 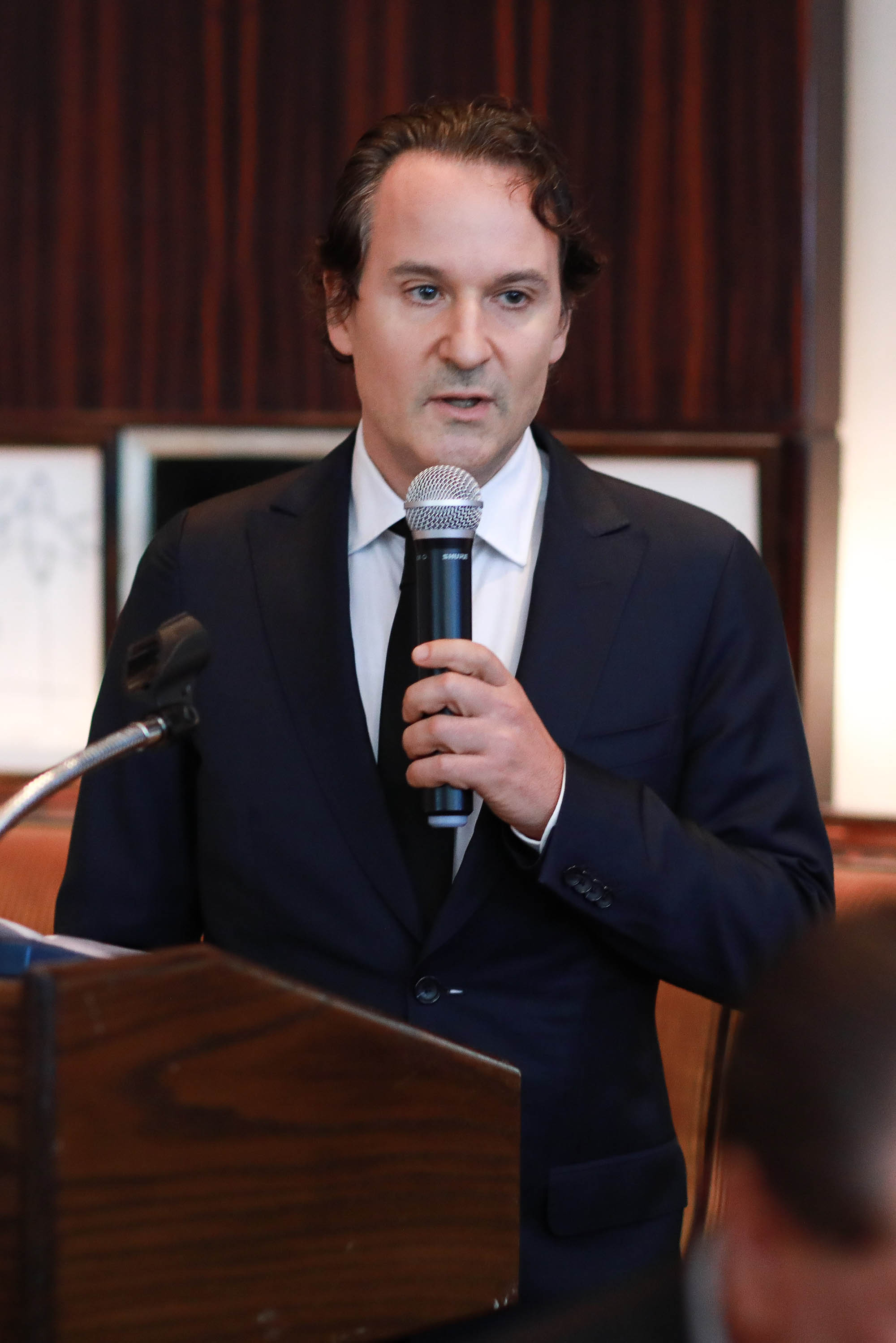 There are scores of notable recipients of the medal, including George W. Bush, Bill Clinton, Joe Biden, Joe DiMaggio and Frank Sinatra.

Hryck told Page Six he was particularly honored to receive the medal on the same occasion as Ruth Bader Ginsberg, who was named a recipient before her death in 2020. She was also celebrated this year as the 2020 and 2021 awards ceremonies were canceled due to COVID-19.

He said the grandeur of the occasion on Ellis Island — famously the place where millions of immigrants were processed upon arriving in the States — made him realize how important philanthropy really is. “You see how much value is really placed in it,” he said.

“It’s humbling to be around all these accomplished people who haven’t just given money, but got their hands dirty and put their excellent minds or fame to real use,” he added.

Wolfgang Van Halen Rails Against Heartless Documentary on Eddie Van Halens Death: F You If You Watch It

Ju-BEER-lee! Brits hit pubs to raise a glass (or two) to Her Majesty
Recent Posts