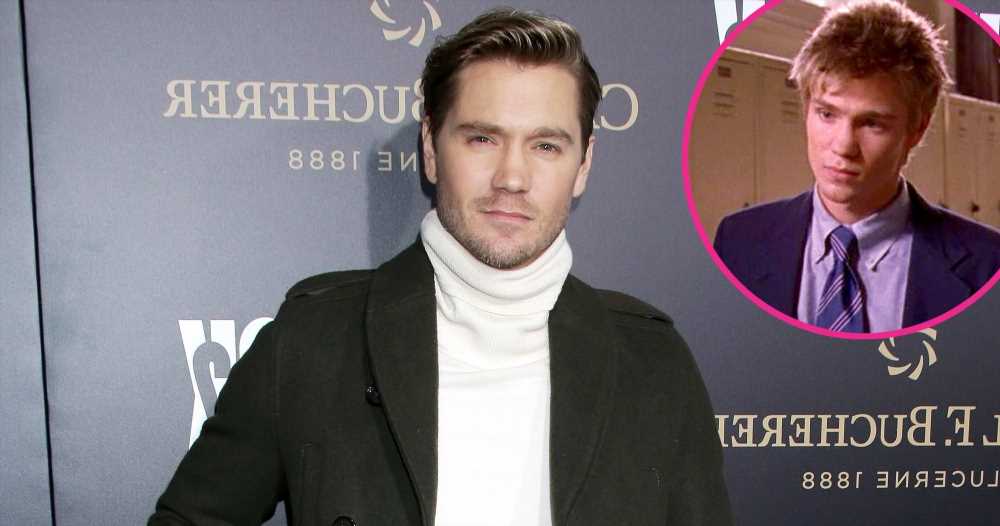 Surprising reception! Chad Michael Murray has wonderful memories from his time on Gilmore Girls — but he didn’t expect fans to share the same sentiment about his bad boy role.

“One response I always get about Tristan is how much they love him,” Murray, 39, said on the Today show on Wednesday, July 7. “They really do. I’ve never had anyone come up to me and say — which you would think I would receive all the time — no one has ever come up to me and said, ‘Tristan was a jerk. Why did you call her Mary?’ Never happened?”

Murray recurred as Tristan Dugray on the first two seasons, which aired from 2000 to 2001. 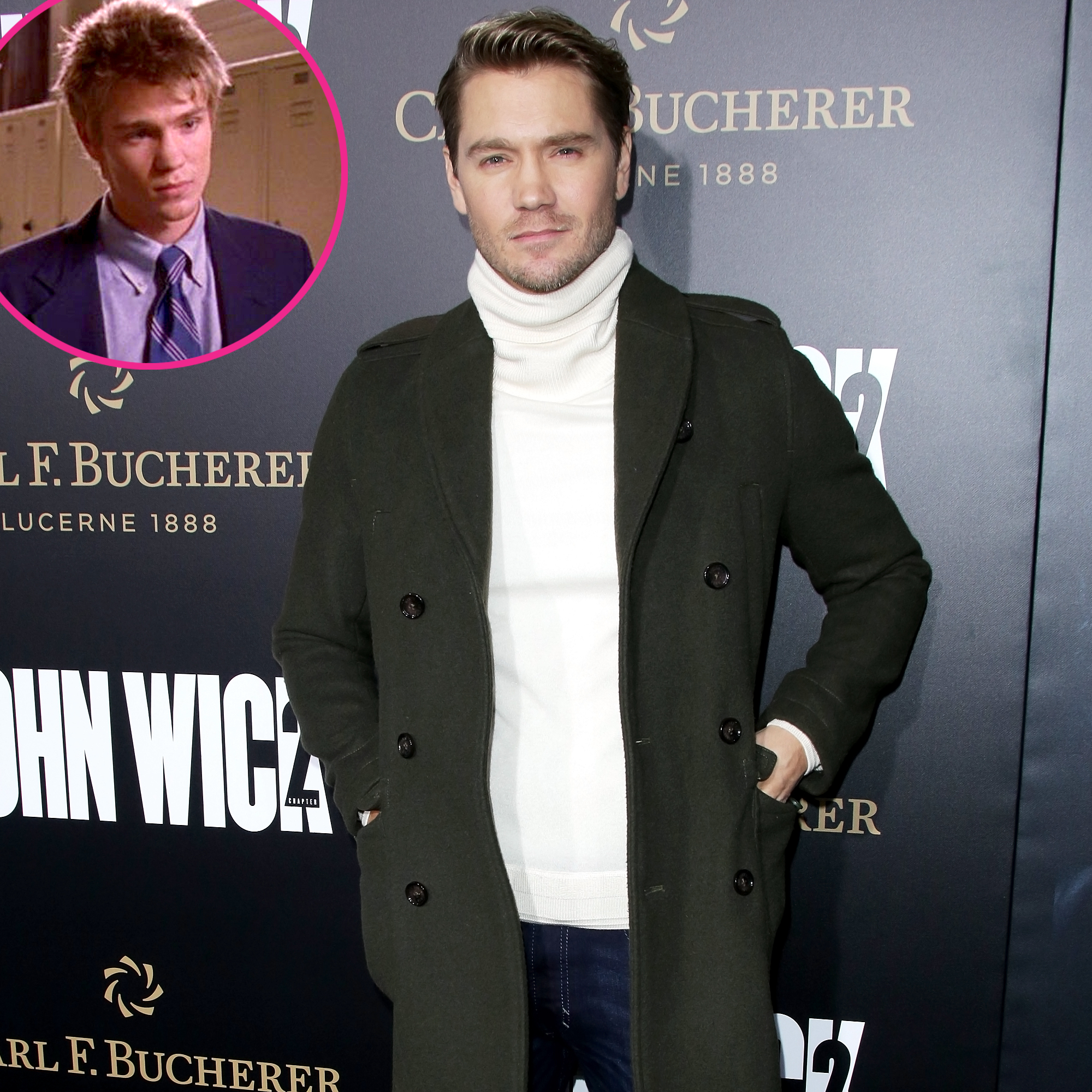 “I believe that was my first recurring role on television. And so, you know, for me, I was really just getting accustomed to the world. And so, I was just kind of holding on for dear life,” the Riverdale alum noted. “And, you know, [creator] Amy Sherman Palladino … her writing was just so on point; it still is obviously today. And she’s so good at getting the best out of you and getting the most out of you at every moment.”

Stars Hollow Special! 15 Celebs You Forgot Were on ‘Gilmore Girls’

“She just was so committed to Rory. Alexis was awesome. She was on it,” Murray shared. “She’s the one who added to the majority of my scenes what’s right. So we would talk things out, always, to make sure that everybody’s comfortable in every scene and you know, again, newbie coming in, I’d be the guy asking questions, because you know, maybe I’d be gone for two or three episodes, and then come back.”

Murray’s character may have ended up in a love triangle with Dean Forester (Jared Padalecki), but he revealed that those scenes were his favorite to film.

“These fight sequences where, you know, you’re such a jerk, but Jared is, like, the sweetest guy in the whole wide world,” Murray revealed. “And the guy, we get along so well. And we’re having it out. And it was always fun for me to be on set and for us to have these scenes where we absolutely despise each other, but yet behind closed doors, you know, offset like we’re just palling around and two goofy kids.”

Although Murray left the show to join One Tree Hill as Lucas Scott, the actor still remembers the message behind Gilmore Girls fondly.

“There’s so many characters that we can all identify with, right? And at the center of the entire show is heart. There’s heart,” he added. “And at the end of the day, I think we’re all looking for love. Whether you’re Luke, or Lorelai, or Rory, or Jess, or Dean, or Paris, or Tristan. We’re all just kind of going through this big life. Trying to find our way. And that’s what storytelling is, right?”