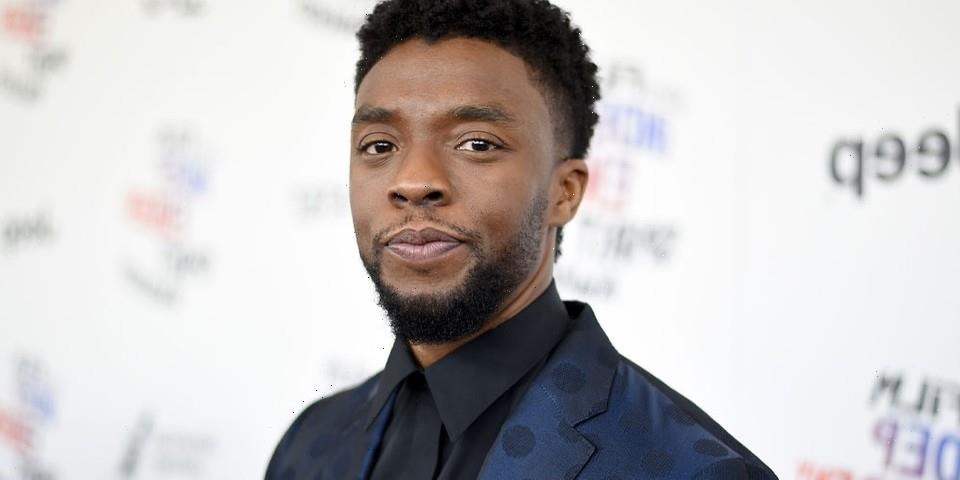 Chadwick Boseman Posthumously Wins Creative Arts Emmy for 'What If…?'

Chadwick Boseman was posthumously awarded with a Creative Arts Emmy for his appearance on Disney+ and Marvel’s What If…?, with his wife Taylor Simone Ledward accepting the win on his behalf.

The late actor, who died in 2020 from complications related to colon cancer, won the Outstanding Character Voice-Over Performance for his role as Star-Lord T’Challa in the series, beating fellow What If…? actor Jeffrey Wright, F. Murray Abraham from Moon Knight, Julie Andrews from Bridgerton, Maya Rudolph from Big Mouth, Stanley Tucci from Central Park and the late Jessica Walter from Archer.

“And what a beautifully aligned moment it really is that one of the last things he would work on would not only be revisting a character that was so important to him and his career and to the world, but also that it be an exploration of something new, diving into a new potential future — particularly with everything he spoke about purpose and finding the reason that you are here on the planet on this very time,” she added. “You can’t understand your purpose unless you’re willing to ask, ‘What if,’ unless you’re willing to say, ‘What if the universe is conspiring in my favor, what if it’s me?’”

Elsewhere in entertainment, Spider-Man: No Way Home returned to the top of the domestic box office.
Source: Read Full Article