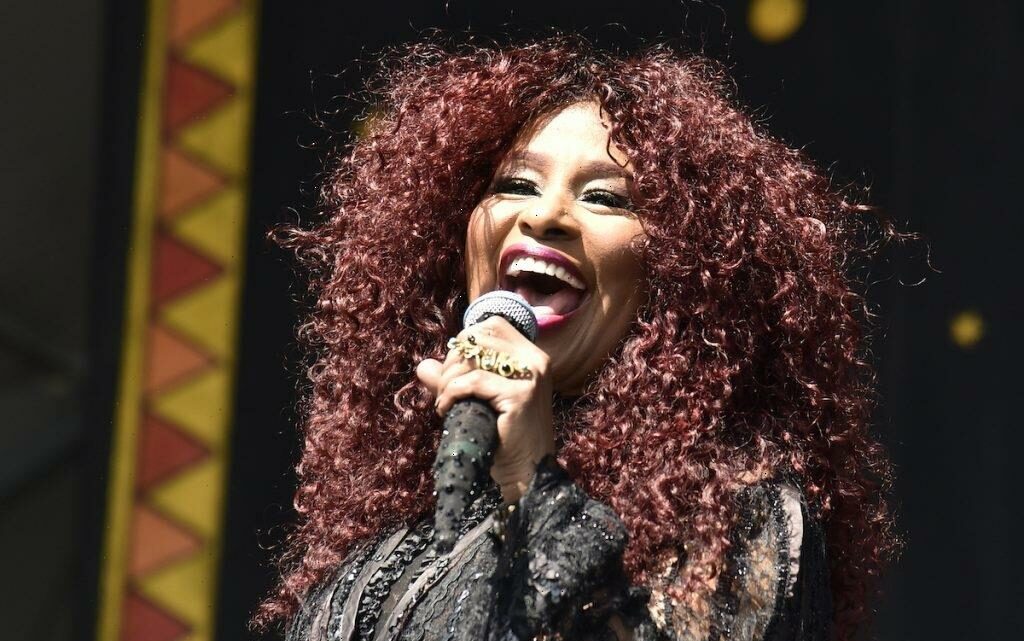 Chaka Khan and Stephanie Mills are two beloved singers with decades of experience in the music industry. The two vocalists will be going head to head in a Verzuz battle for the ages, and their discographies will be put to the test.

In 2020, Verzuz brought together artists and fans for some fun as they were locked up at home. In October of that year, Khan sat down with comedian and actor Luenell in an interview for VladTV and spoke about the possibility of her joining a battle.

At the time, Khan had a simple answer about whether she’d do a Verzuz battle: “Hell to the no!”

However, she changed her tune since then. Verzuz announced in November 2021 that Khan and Mills would be facing off on Thursday, November 18, 2021.

Khan won her first Grammy Award in 1975, the first year she was nominated. She won as a part of Rufus for their hit song “Tell Me Something Good.”

In total, Khan has won 10 Grammy Awards to date.

Stephanie Mills rose to prominence as Dorothy in the smash Broadway musical The Wiz. The song “Home” from the show became her signature song.

Mills received her first Grammy Award in 1981 for her song “Never Knew Love Like This Before,” taking home the trophy for Best Female R&B Vocal Performance. The following year, her album Stephanie was nominated in the same category. A few years later, her album Merciless was nominated for the same prize.

Mills’ sole Grammy Award to date is for “Never Knew Love Like This Before.”