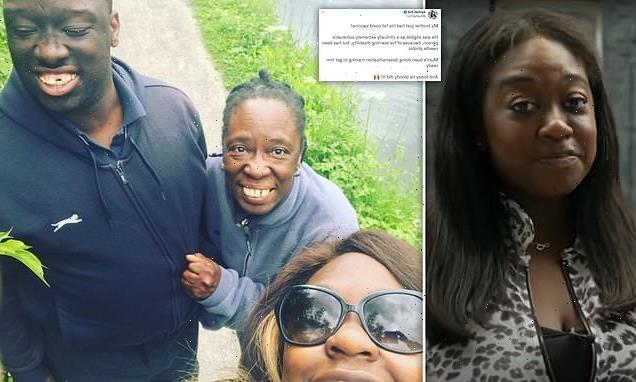 Channel 4 News’ correspondent Ayshah Tull has revealed her joy after her brother, who has learning difficulties and a phobia of needles, has finally been vaccinated.

The broadcaster said her family had been struggling for almost a year to get her brother, Rob, to have the jab, despite being eligible because he’s ‘extremely clinically vulnerable’.

Sharing a photo of herself, with her mother and brother, she expressed joy that her sibling had finally been vaccinated with one Covid jab.

Many praised the news journalist for speaking out about needle phobia. 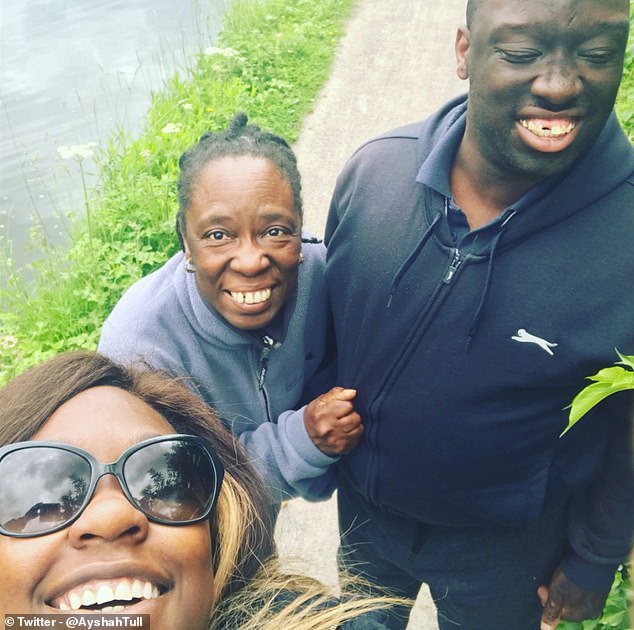 Channel 4 News’ correspondent Ayshah Tull, far left, pictured with her mum and brother Rob, has revealed her joy after her sibling, who has learning difficulties and a phobia of needles, has finally been vaccinated 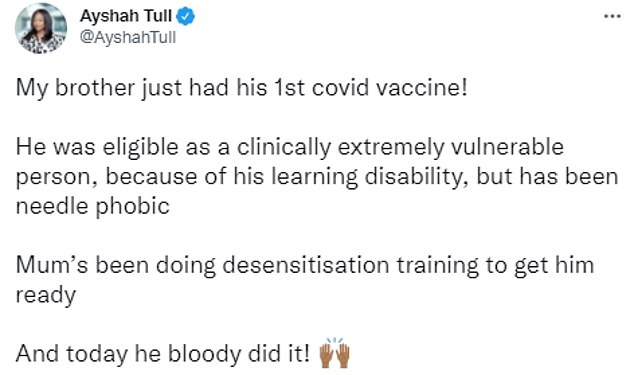 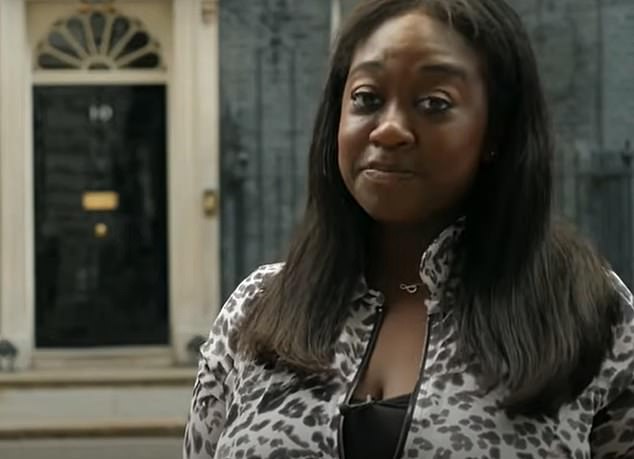 The former Newsround star told her followers: ‘My brother just had his 1st covid vaccine!

‘He was eligible as a clinically extremely vulnerable person, because of his learning disability, but has been needle phobic. And today he b***** did it!’

She said her mother had been doing desensitisation training to prepare her son for having the vaccine, including doing ‘exercises with him daily for a month’.

Tull told followers: ‘It’s been such a long road and we’ve had many failed attempts, but the desensitisation worked eventually.’

Many responded praising the journalist for discussing needle phobia, saying it was something that affected many people. 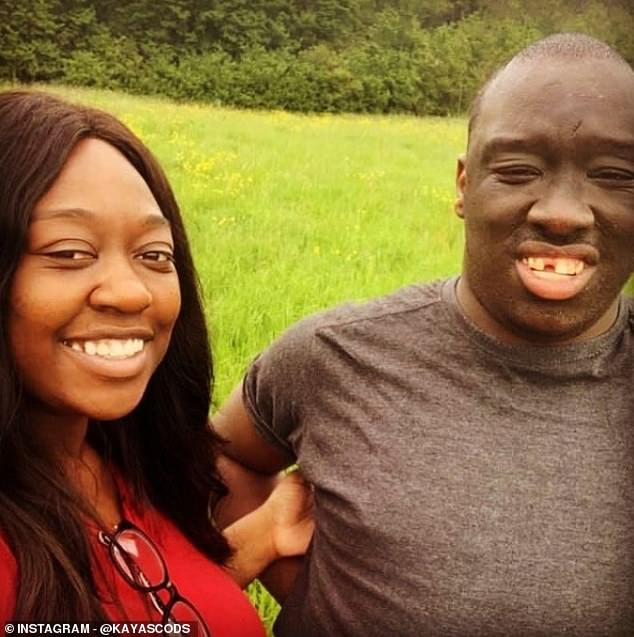 The siblings pictured together. Many praised Tull for talking openly about the challenges of needle phobia

@TheBints wrote: ‘Well done to your family. It’s something I’ve not seen highlighed at all on any other platform, how for some people vaccinations may take time and need patience and support.

‘So glad your brother got through this first hurdle with support from your wonderful mum.’

Others shared their own experiences of helping a relative with a fear of needles get vaccinated.

@dramallama26 said: ‘My partner is needle phobic too (although not disabled) and I was so proud of him getting his vaccinations so readily so he could protect me (multiple autoimmune disorders) and our young daughter.

‘Those who conquer a phobia to get protected are so brave.’