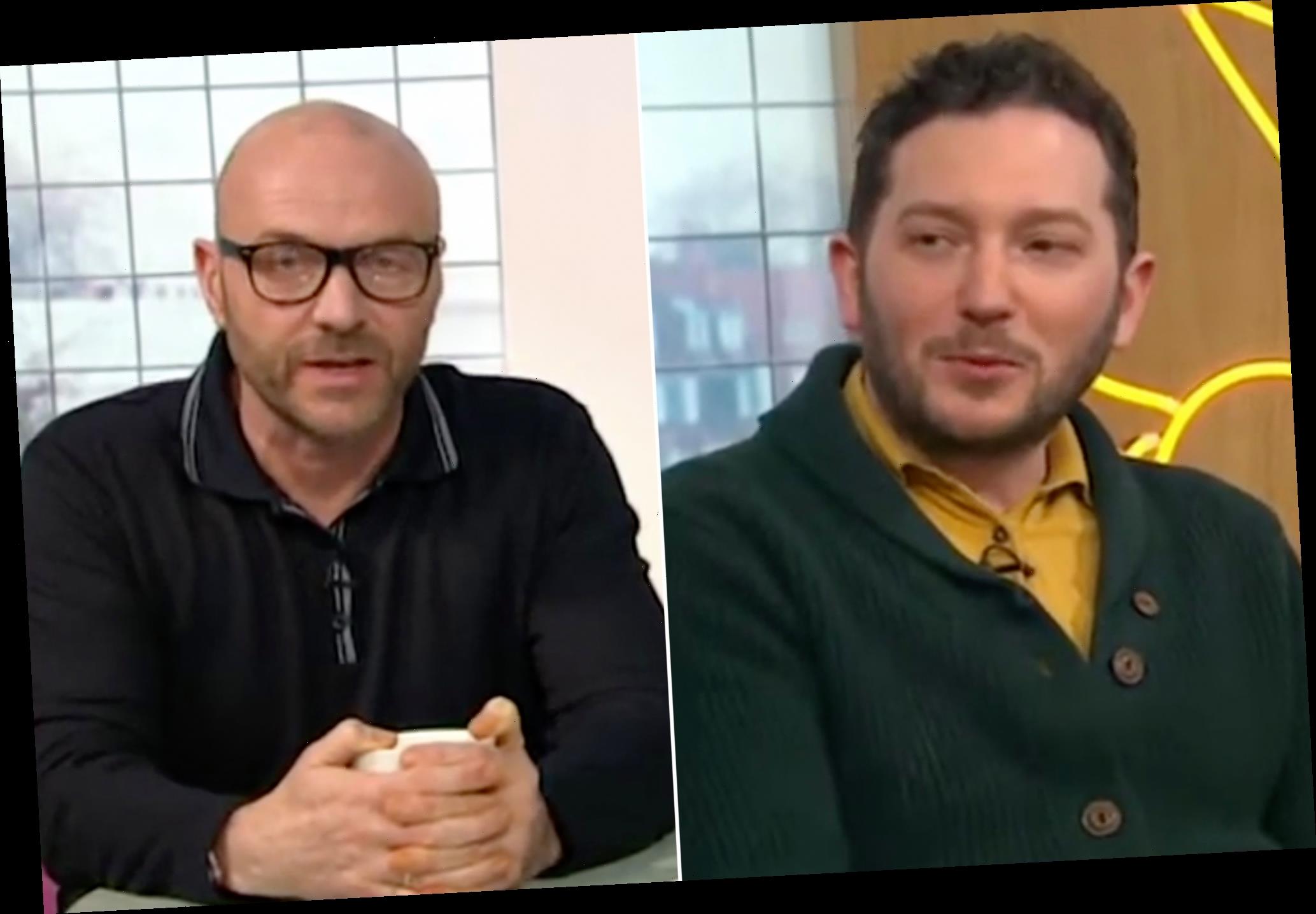 The host of a British cooking show was forced to apologize on live TV after feeding a vegan guest a dish made with clarified butter — wrongly reassuring him it was free of animal products.

Simon Rimmer had used ghee while cooking a Masoor dahl on his “Sunday Brunch” show but told the show’s guest, comedian Jon Richardson, that it was fine for his vegan diet.

Viewers immediately started complaining online about the error — with Rimmer soon making what his co-host called an “official apology” after they returned from an ad break.

“Earlier on, in the previous cooking item, I may have informed guests that the dhal was in fact vegan. It was, of course, ghee used in the recipe, which isn’t vegan,” he said of the product made from milk.

“I allowed Jon Richardson, who is indeed a vegan, to eat some of it,” he said, with co-host Tim Lovejoy wagging a finger at him and Richardson grimacing awkwardly.

“Jon, on behalf of myself and the Sunday Brunch team, I would like to sincerely apologize and hope I haven’t offended you and spoiled your life,” he said.

Luckily, his guest did not appear too offended.

“Well, when I’m sick during my interview, you can take responsibility for that,” Richardson replied.

“It was delicious – and it could be vegan,” he stressed, pointing out he could have instead used “vegan spread.”

His wife, fellow comedian Lucy Beaumont, also teased her husband about his adherence to the animal product-free lifestyle — reminding him about a halloumi burger he had the previous week.

Not all the show’s viewers were as ready to laugh it off.

“I’m really offended by the ‘joking’ apology and the laughing in the background. It would literally make me sick,” @evasarawelch1 complained in a tweet to the show and its host.