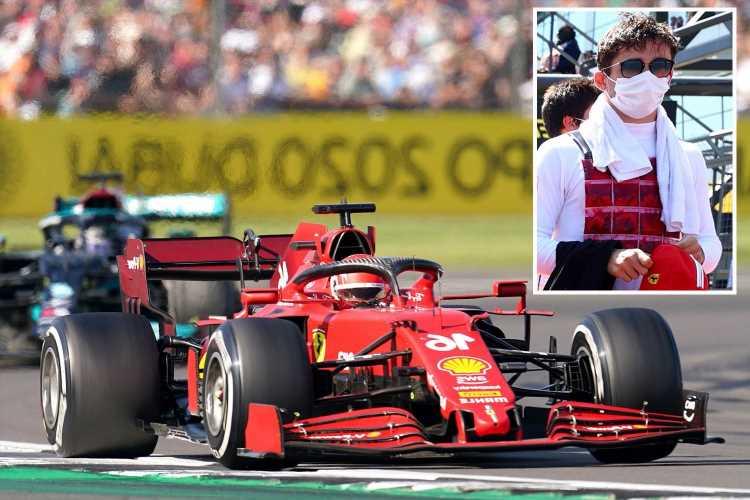 But the heat proved too much for Ferrari’s French driver as he blew his race-long lead at the death to Lewis Hamilton. 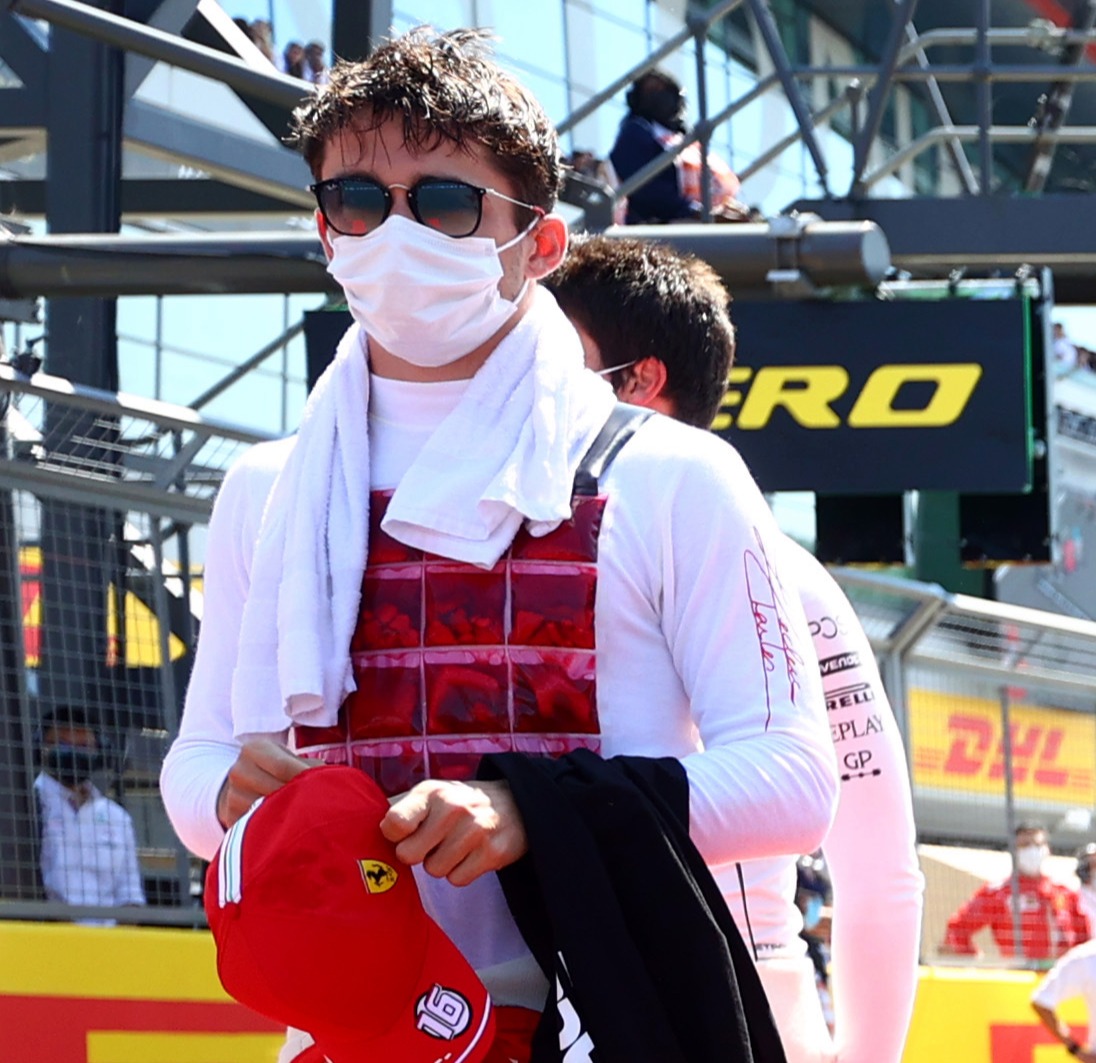 Leclerc took top spot at the British GP on the first lap after a collision between Hamilton and Max Verstappen saw the Red Bull ace crash before dropping out of the race.

Leclerc proceeded to put on an ice-cool display in front of a bumper crowd at Silverstone while also being watched by celebs including Tom Cruise in the pit lanes.

And his secret may have been an ice vest he wore before the race started.

The temperature hit over 30C in Britain today, with the race track hitting a crazy 52C.

And it looked like Leclerc’s method was proving to be a winner as he led the race up until the 50th lap.

However, Hamilton ramped up the pressure, closing down Leclerc’s ten-second lead before overtaking him with less than two laps to go.

Hamilton pulled away from his French rival before racing over the finish line as the British GP winner.

But his tangle with Verstappen in the first lap has left a sour taste in Red Bull’s mouth.

Christian Horner fumed: "Thank God he [Verstappen] walked away, that's the biggest result we will have today.

"It is very clear Lewis stuck a wheel on the inside on one of the fastest corners on the calendar.

"Lewis has driven here for years and knows you just don't do that. Thank God we have not had a driver seriously injured.