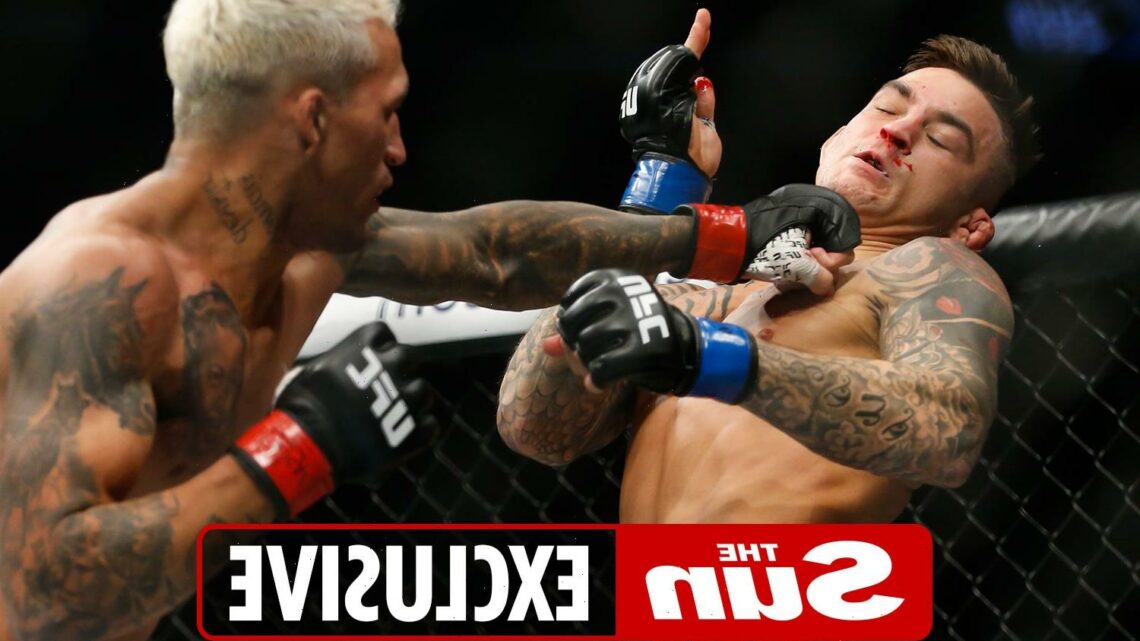 CHARLES OLIVEIRA's numerous wars in the gym got him through the adversity he faced in his title defence against Dustin Poirier last weekend.

The Brazilian jiu-jitsu black belt retained his lightweight title in the main event of UFC 269 in Las Vegas with a third-round submission victory, which came courtesy of a rear-naked-choke. 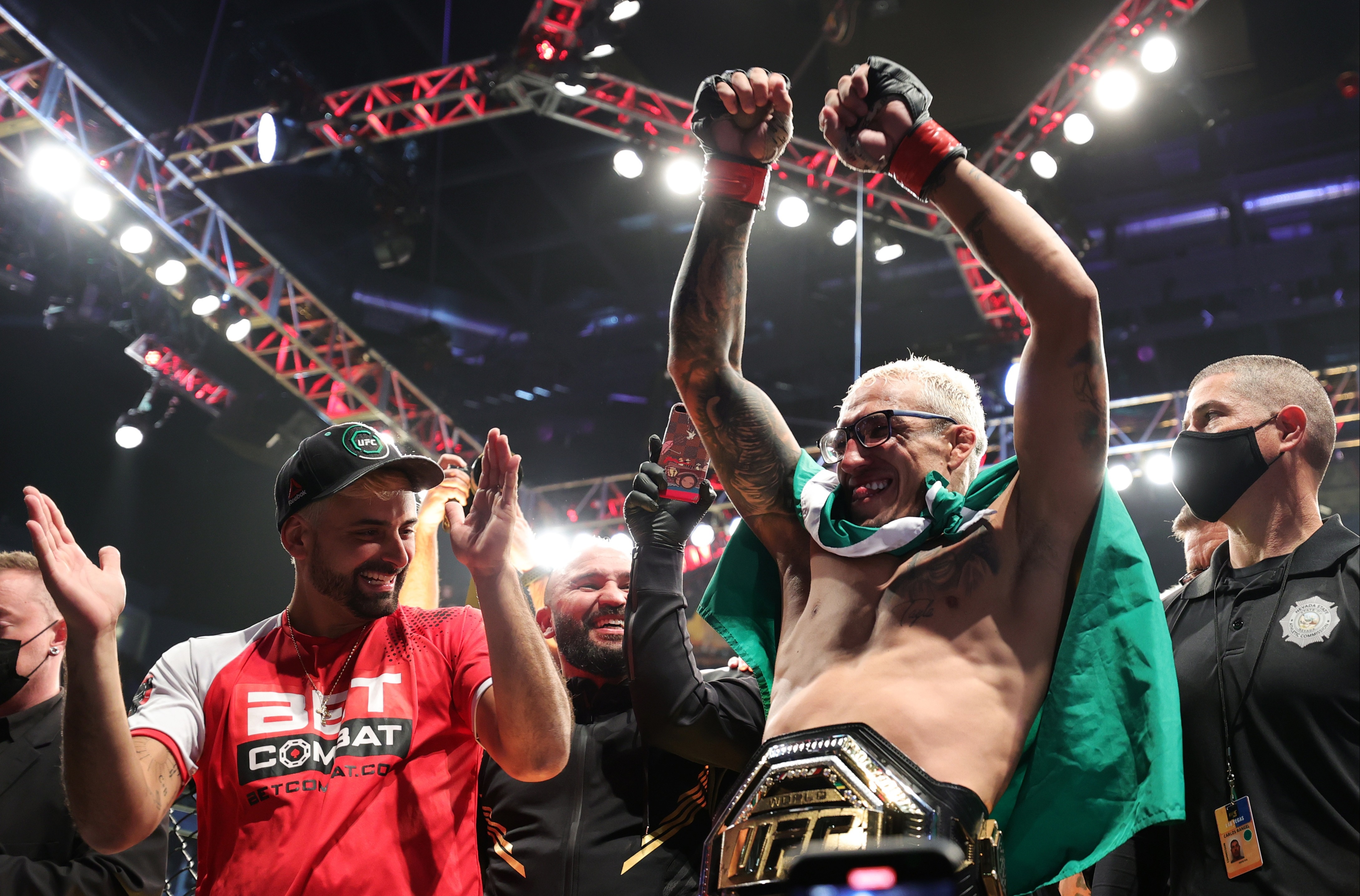 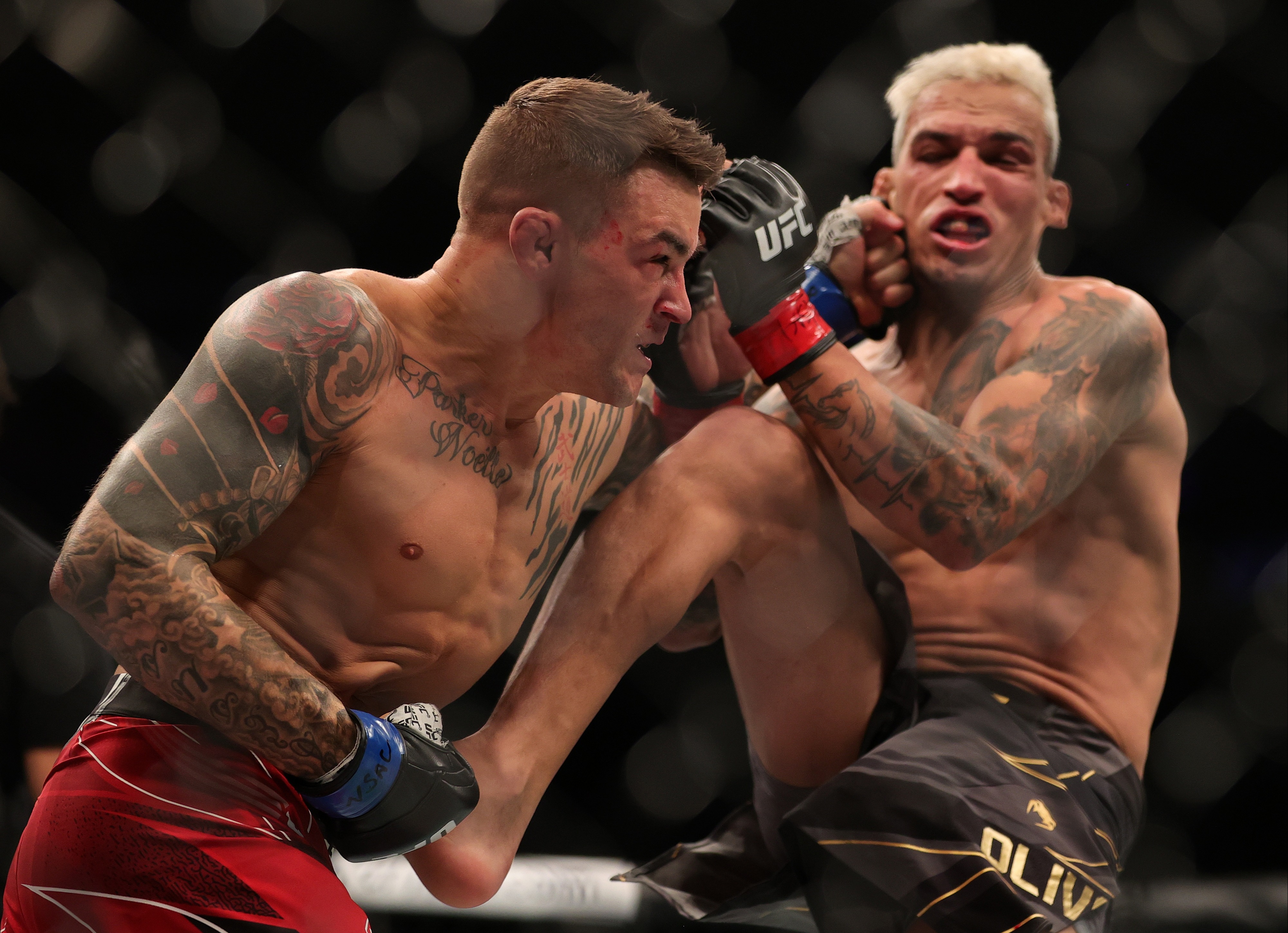 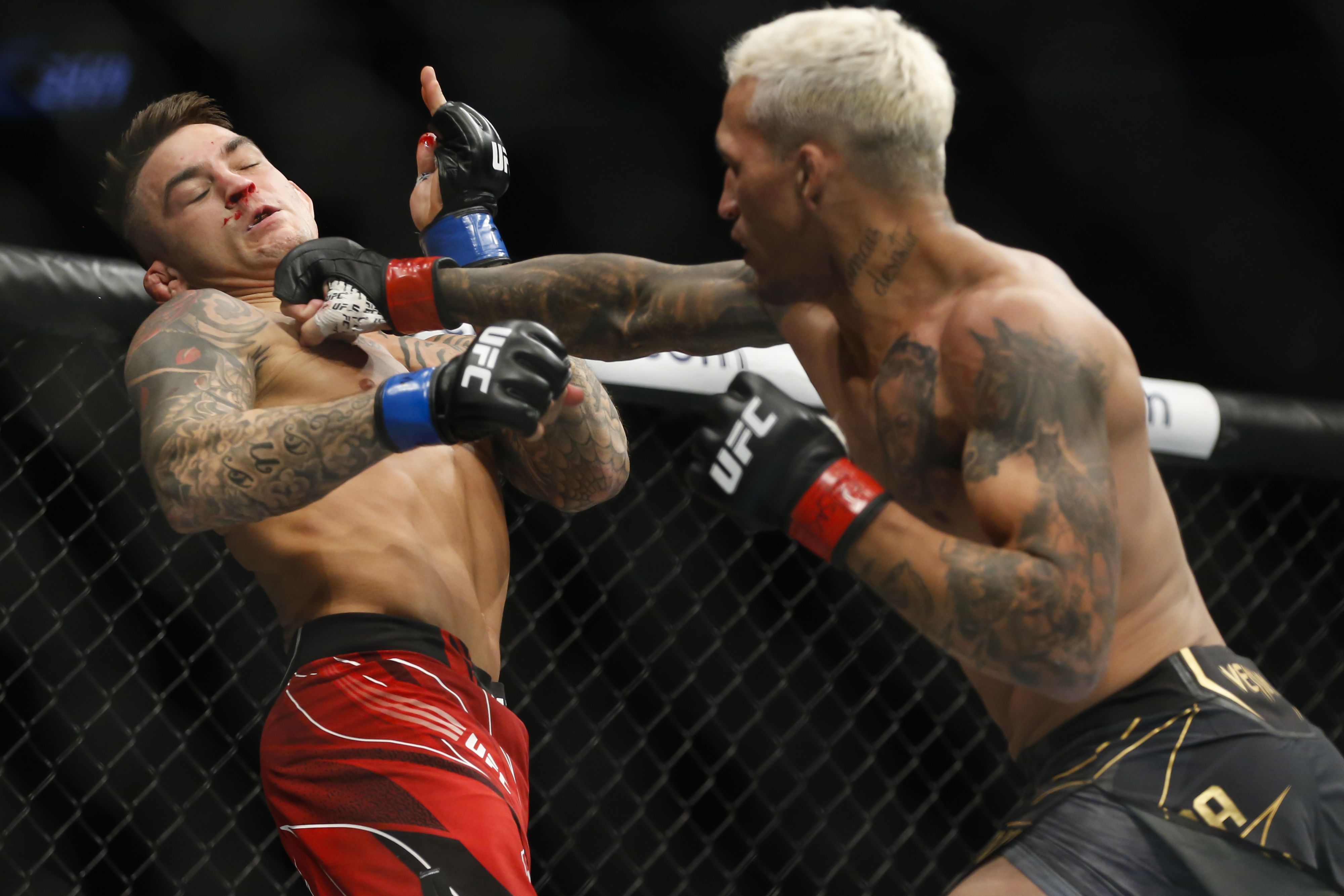 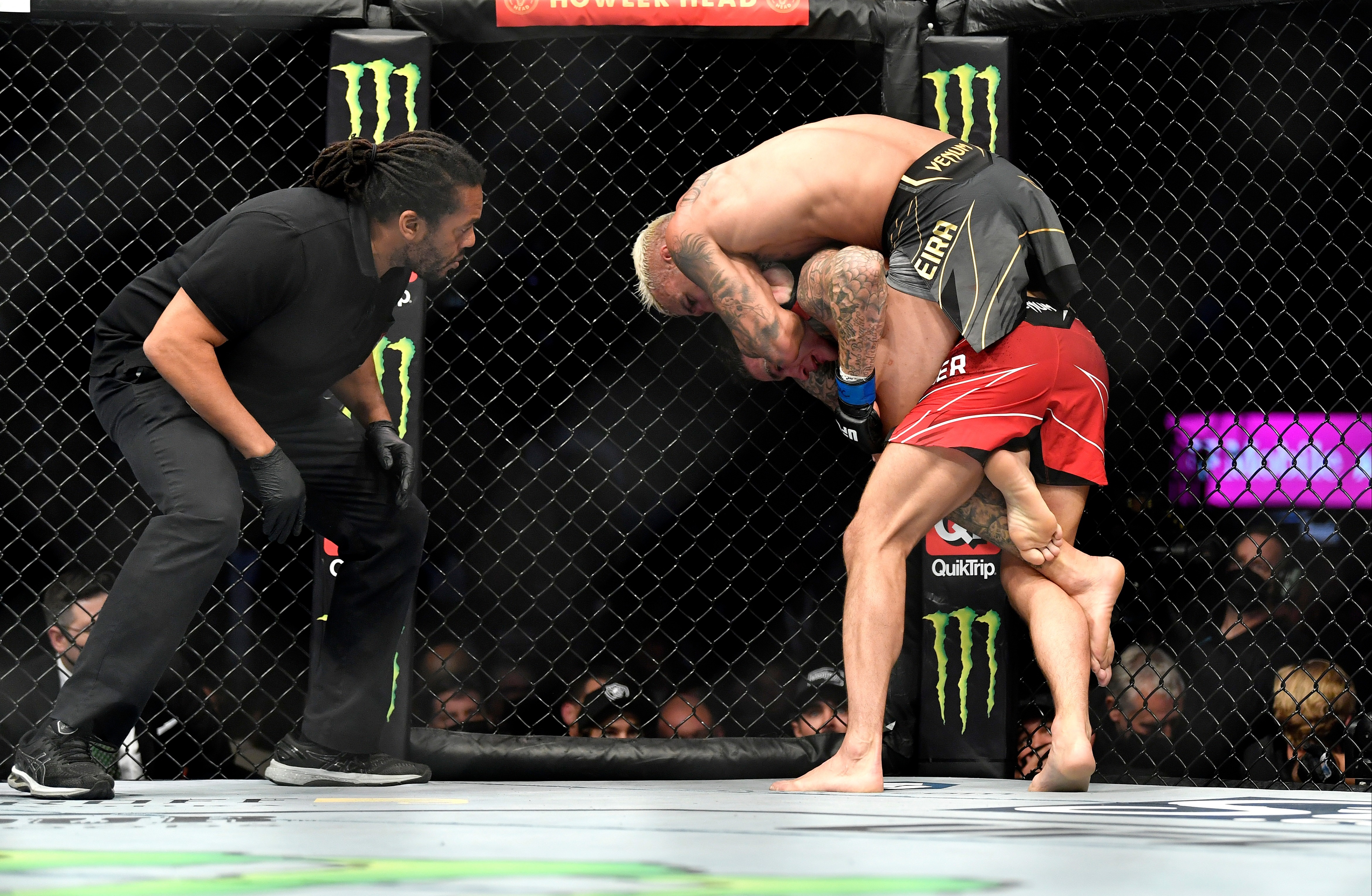 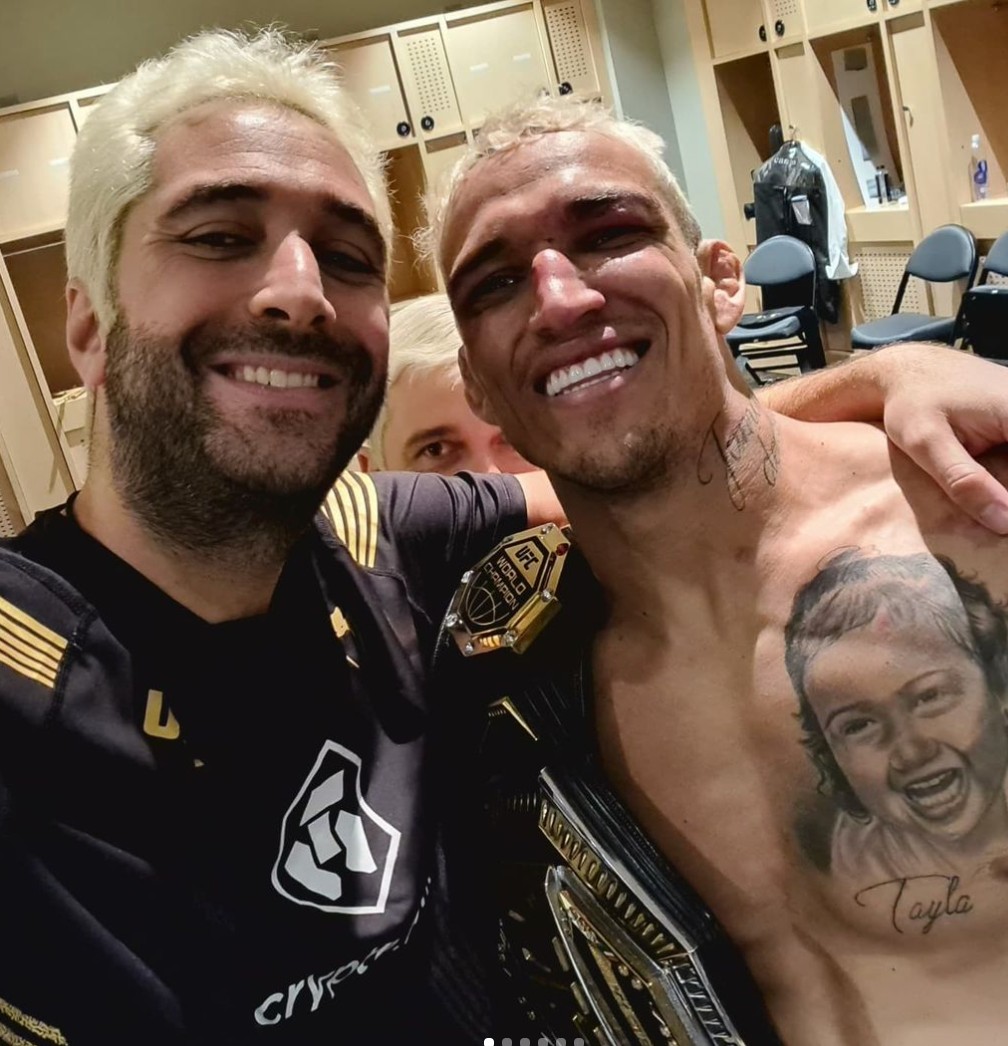 But he was in a world of trouble in the first round as a dominant Poirier landed a staggering 56 head strikes on his way to dropping him twice.

Oliveira, however, weathered the storm and turned in an emphatic second round before clinching victory in the third, which head coach Diego Lima believes was made possible by the wars he's gone through at the Sao Paulo branch of Chute Boxe.

Immediately after the fight, Lima told SunSport: 'I'm very happy with the performance. It was very tough.

"He goes through that in the gym all the time. And you saw what happened."

Seeing Oliveira, 32, embody the warrior spirit Chute Boxe fighters of old were famed for was a source of great pride for Lima. 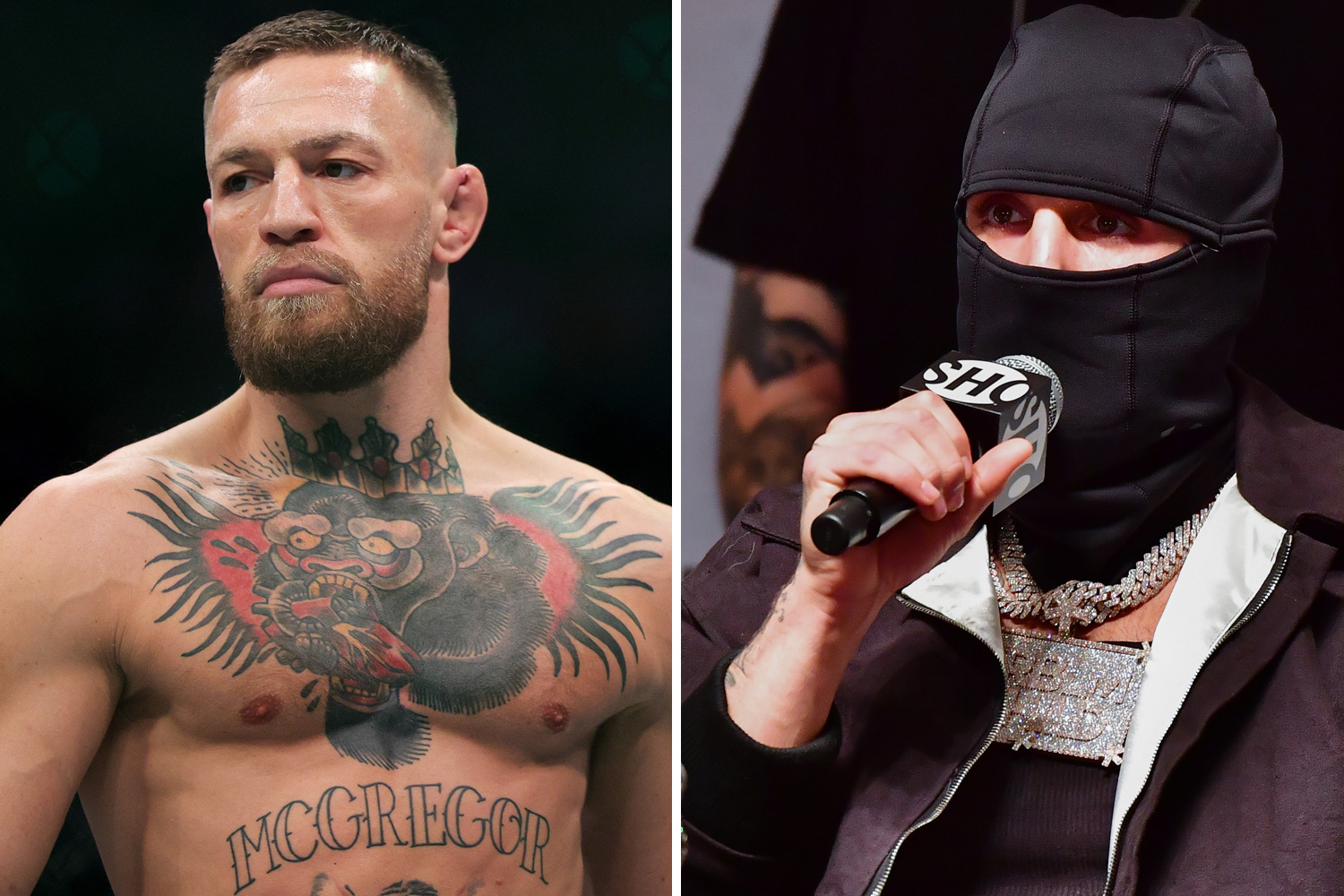 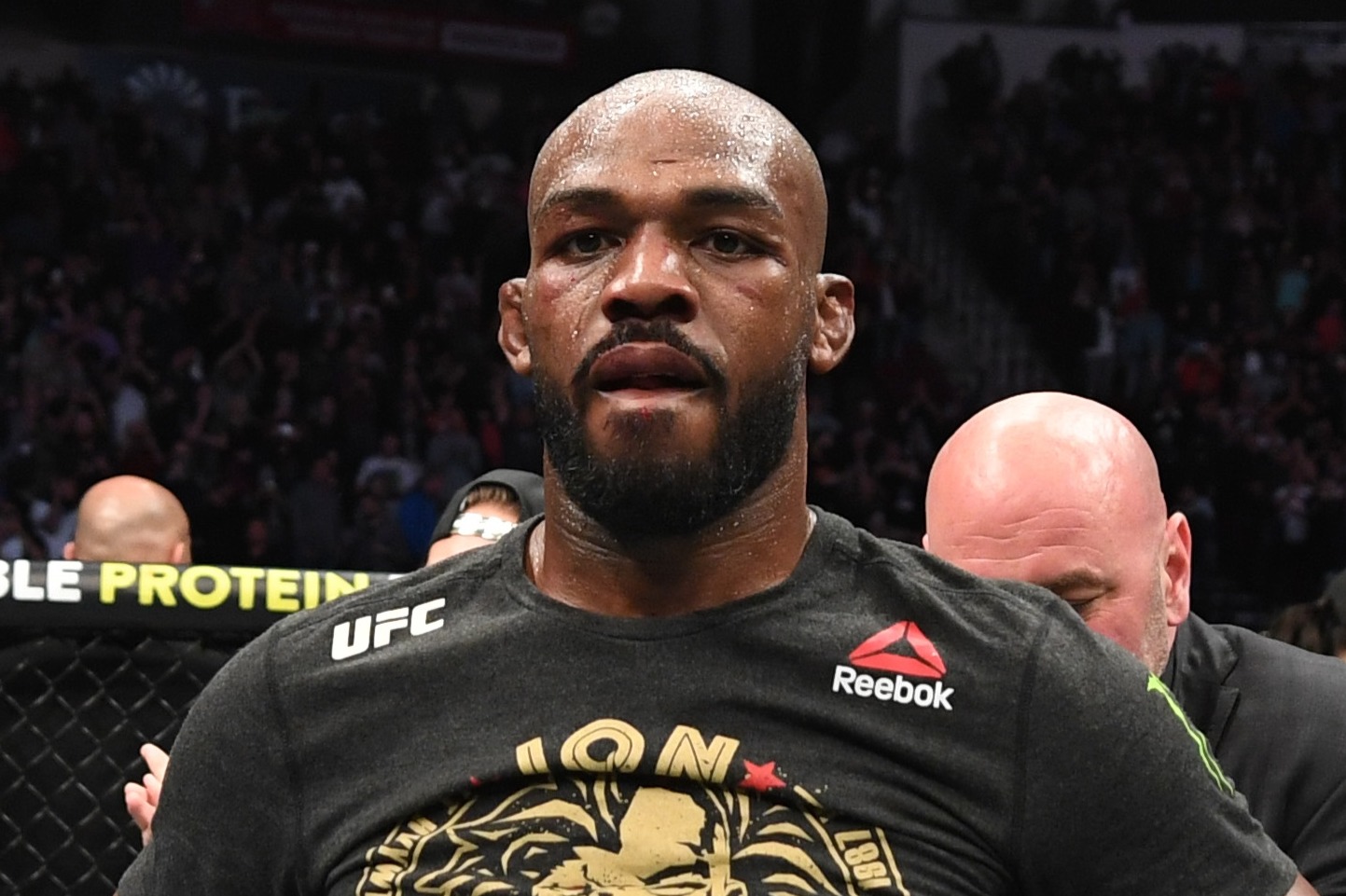 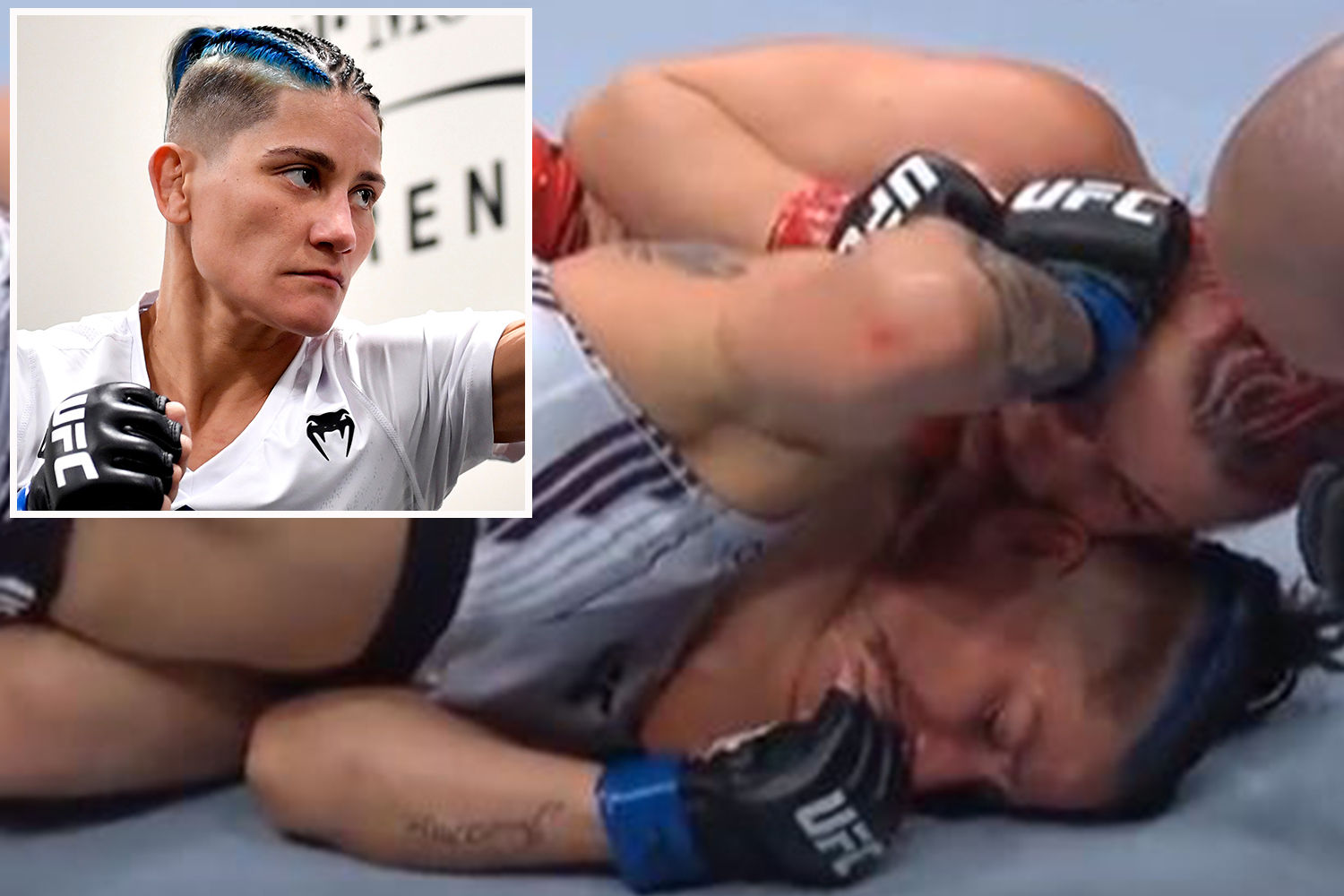 Do Bronx's long-time coach beamed outside the T-Mobile Arena as he said: "I'm very proud of him.

"Very, very proud of him because Chute Boxe was forged in steel. And he has a tattoo of Chute Boxe on his back.

"We're very proud to have him and it's an honour to walk by his side."

A date for the pair's dust-up is nowhere near being finalised, although SunSport understands the fight will likely take place in May or June.

Gaethje branded the soft-spoken Brazilian a quitter in the build-up to his maiden title defence but has since changed his tune.

Either way, Oliveira doesn't care for the opinion of the human Highlight reel – who had a front-row view for his tenth win on the bounce. 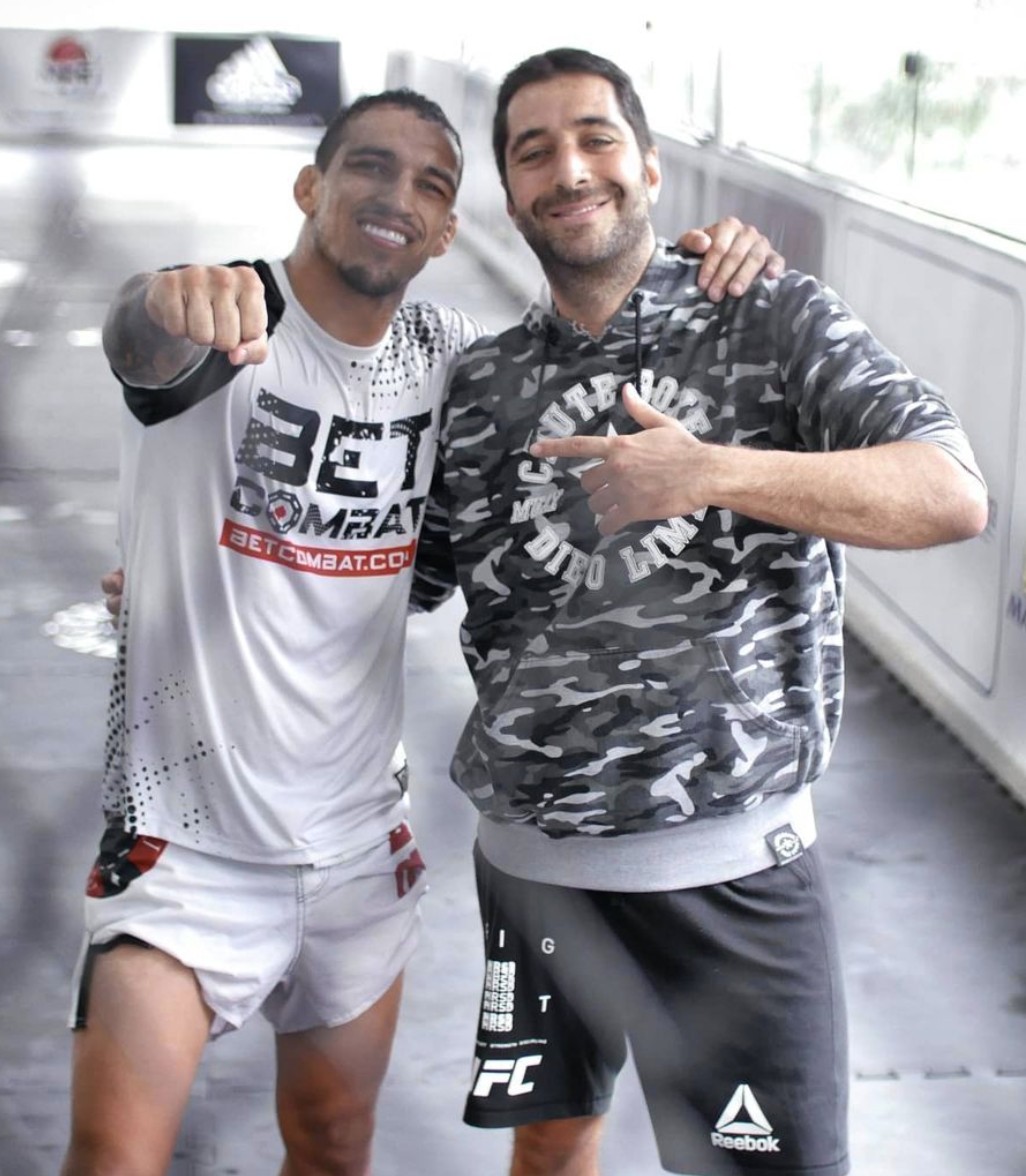 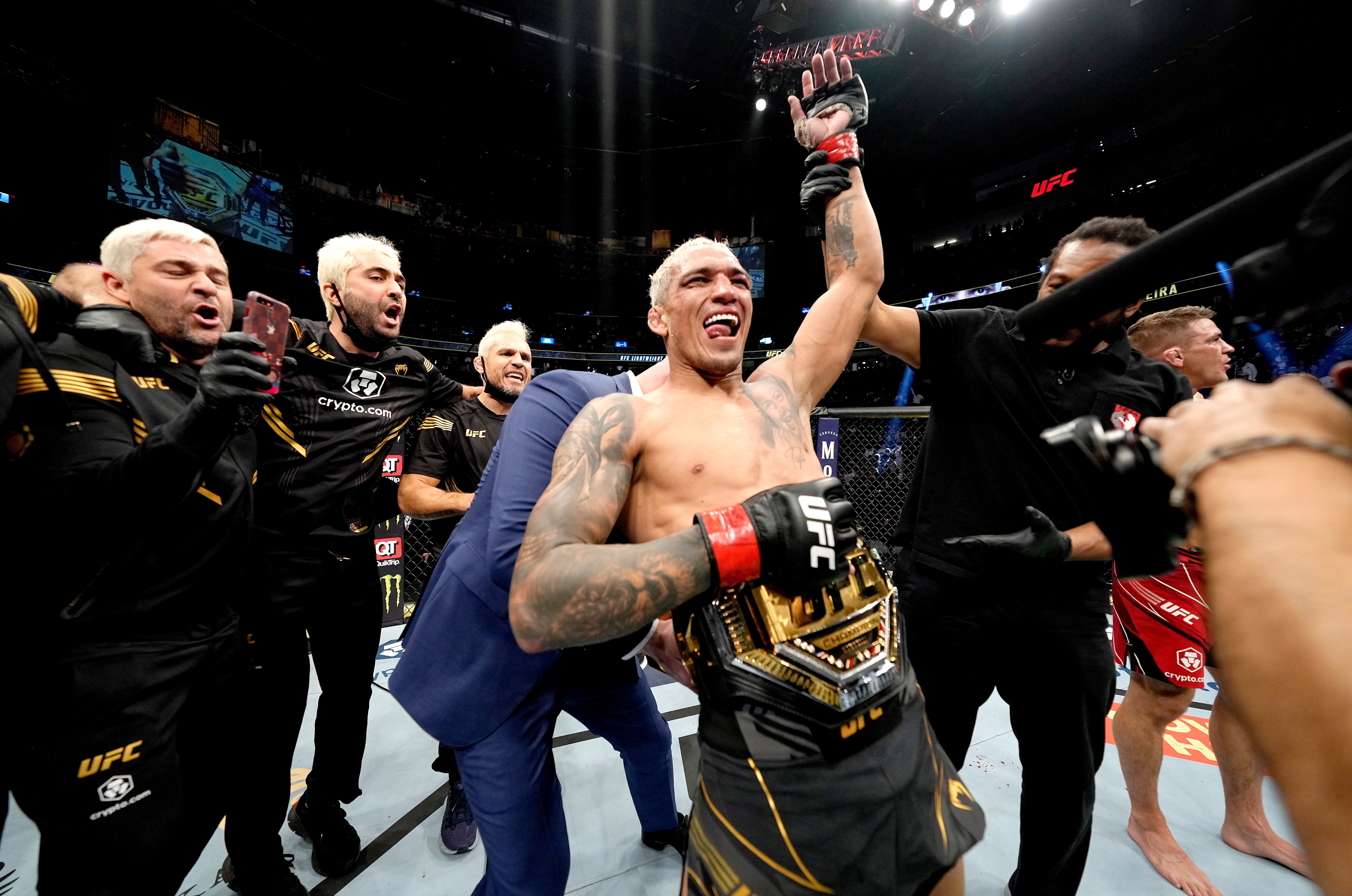 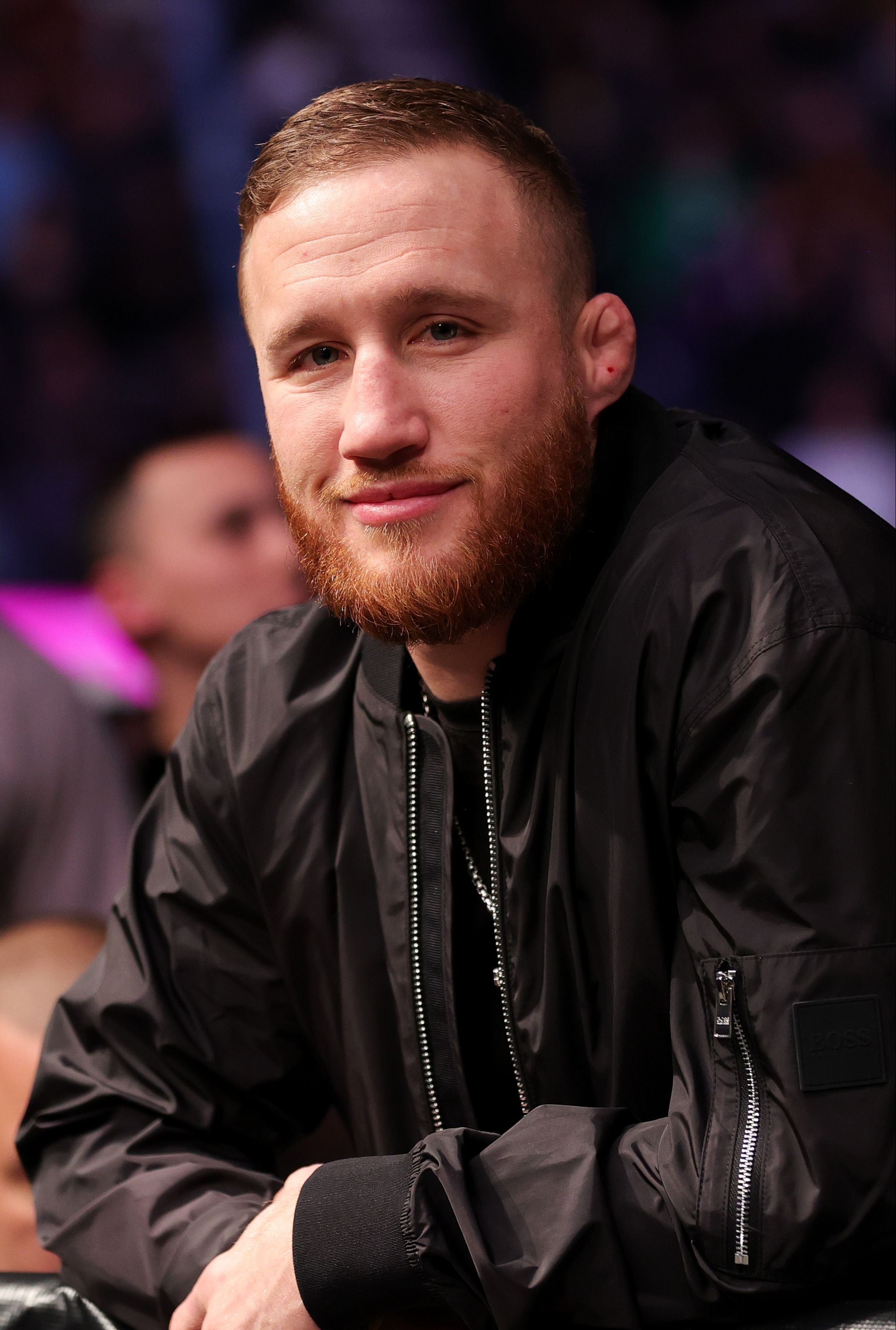 During the UFC 269 post-fight press conference, the Sao Paulo submission specialist said: “Listen, I don’t care. I come here and I do it.

"I’m here, I’m the champion, I have this belt, I’m gonna keep defending it, I don’t care what people say. I’m gonna do me.”