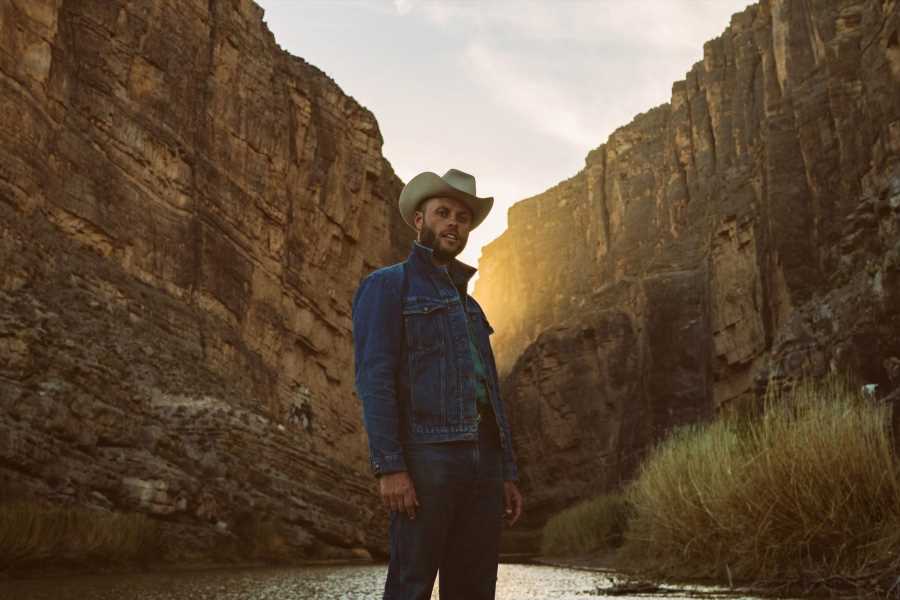 Charley Crockett just released his latest album Jukebox Charley in April and he’s already made plans for another one. The Man From Waco, the Texas singer-songwriter’s second full-length of 2022, will be released in September and includes the lead single “I’m Just a Clown.”

Funky and downcast at the same time, “I’m Just a Clown” combines the humid brass of Memphis soul with a real down-and-out story of loss and betrayal. “On my face, I wear a frown,” Crockett sings in his characteristically laid-back way.

Crockett worked with producer-songwriter Bruce Robison at his studio outside Austin, Texas, with his live band the Blue Drifters backing him for the first time. The recordings were largely captured on the first take with minimal overdubs. Among the tracks is “Tom Turkey,” which includes an interpolation of Bob Dylan’s “Billy 4” from Pat Garrett & Billy the Kid.

Black Sabbath on the Making of 'Vol. 4': 'It Was Absolute Pandemonium'

Every Super Bowl Halftime Show, Ranked From Worst to Best

“I just wanted an honest partnership: do it at your place, live to tape, everybody in the room,” Crockett says in a statement. “The magic is in the performances on that tape.”

The Man From Waco is Crockett’s fifth album since the beginning of 2020. He is currently appearing on select dates of the Outlaw Music Festival with Willie Nelson.

The Man From Waco track listing: