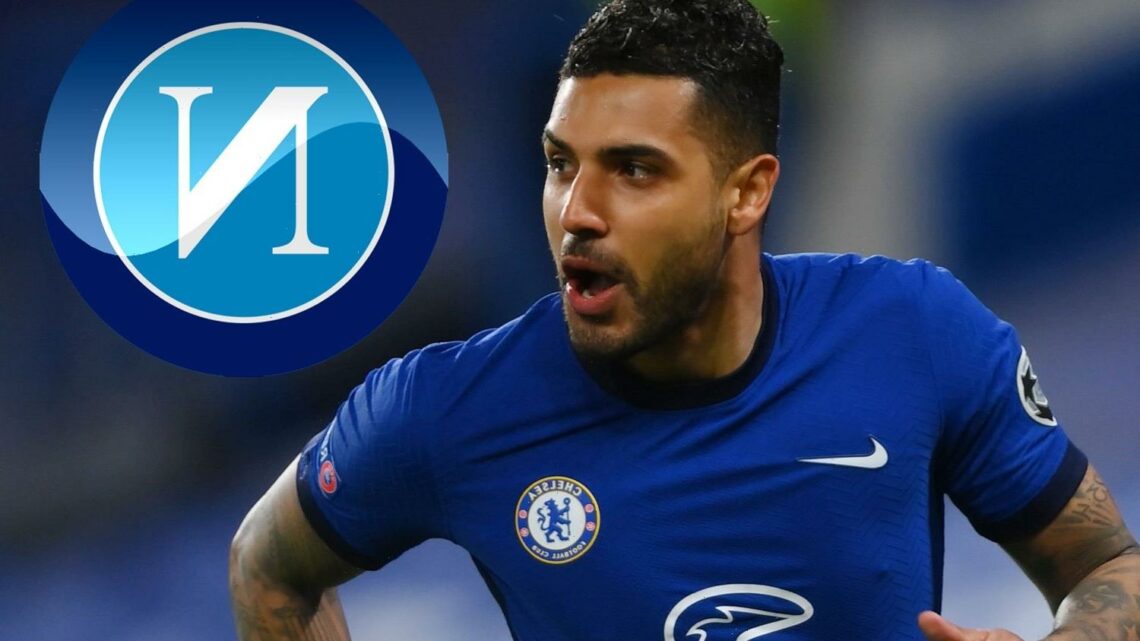 The Italian is in line to start against England in the Euro 2020 final on Sunday. 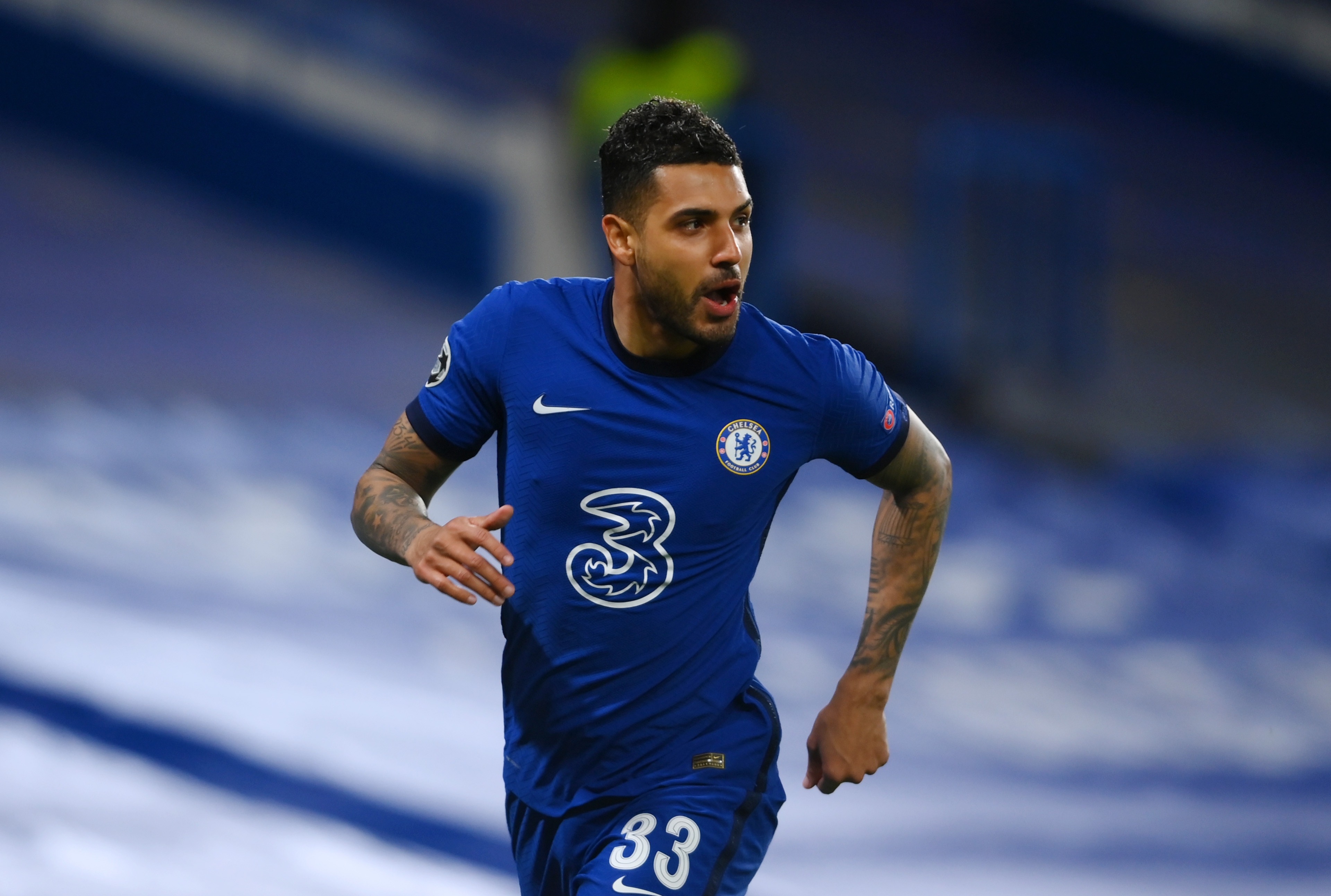 But things haven't gone so well for him at club level.

The 26-year-old made just two Premier League appearances for the Blues, playing 88 minutes in total.

And the West Londoners are believed to be looking to move the former Roma ace on.

Asked about whether Napoli are one of the clubs vying for Emerson's signature, Spalletti laughed.

He cheekily replied: "I can’t say if I called Emerson to join Napoli or not.

Despite his lack of football for Chelsea, Emerson made it into Roberto Mancini's 26-man squad for Euro 2020.

The 18-cap star was initially kept in reserve, with Roma's Leonardo Spinazzola doing an excellent job at left wing-back ahead of him. 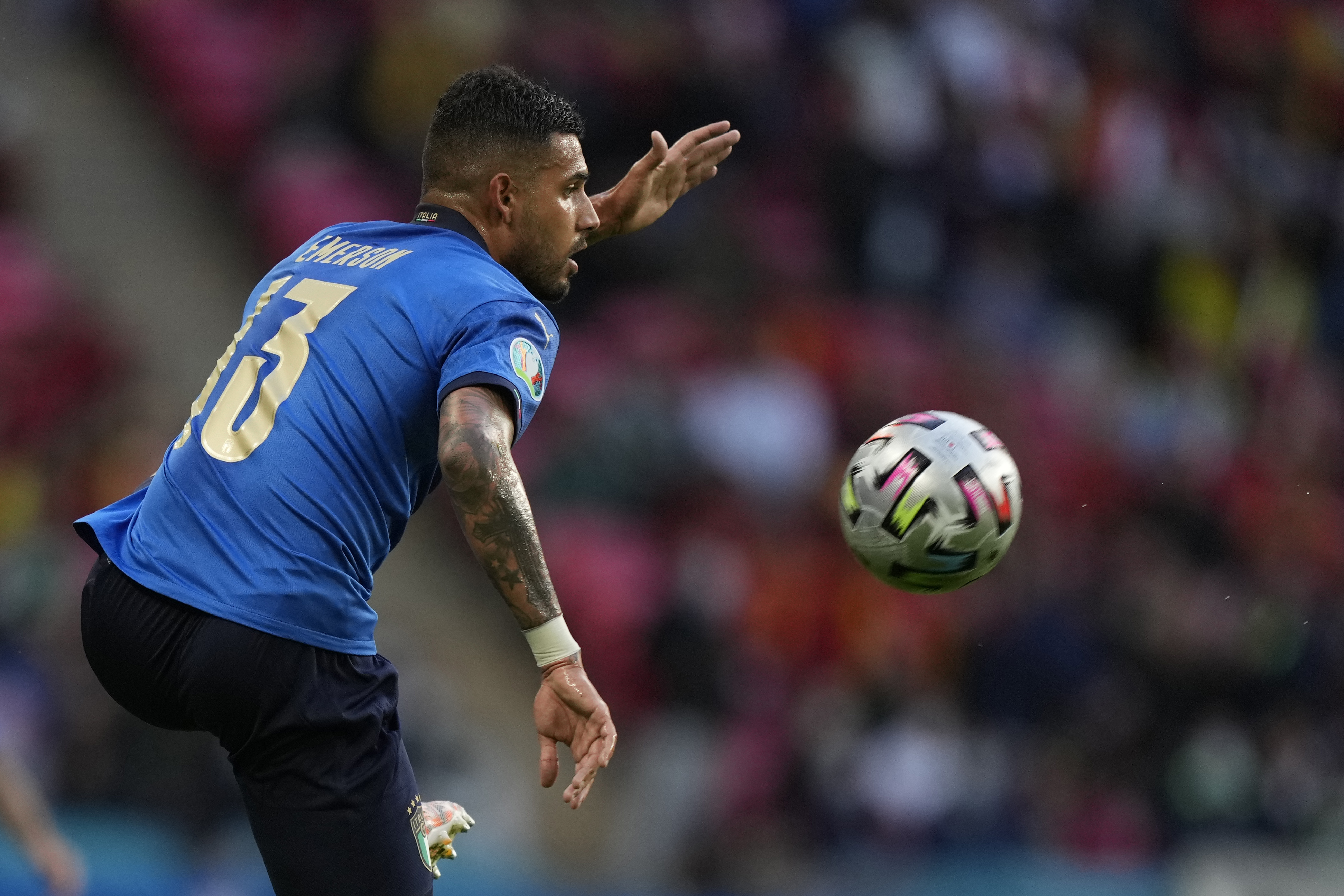 But following Spinazzola's horrendous injury suffered against Belgium, Emerson has stepped into the breach.

He started Tuesday night's semi-final against Spain, being withdrawn with the Azzurri 1-0 up in the 74th minute.

And he could be in line to start against England at Wembley on Sunday.

Meghan Markle & Prince Harry WILL have a third child but have a few 'chinks in their armour', say their numbers