Home » Lifestyle » Chelsea 1 Man Utd 1: Jorginho makes up for howler with equaliser from penalty spot as Carrick signs off with a point 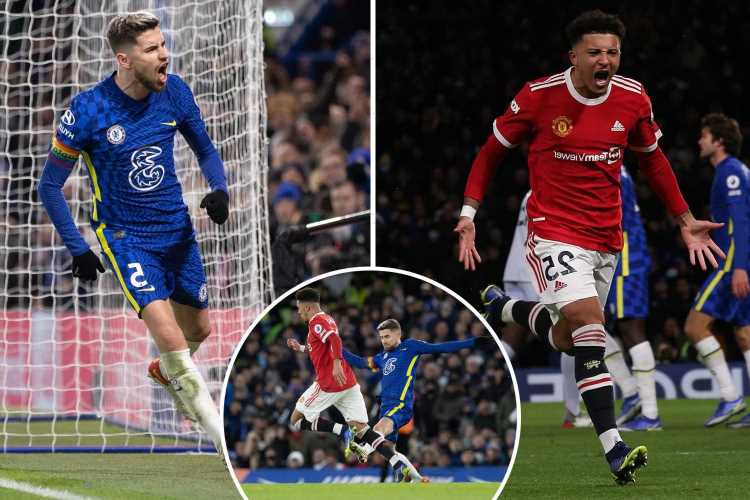 Chelsea 1 Man Utd 1: Jorginho makes up for howler with equaliser from penalty spot as Carrick signs off with a point

IT was mightily bold of a caretaker manager to drop a five-time Ballon d’Or winner.

Or perhaps it was a masterstroke from Manchester United’s interim boss-in-waiting Ralf Rangnick to bench Cristiano Ronaldo for a visit to the Premier League leaders. 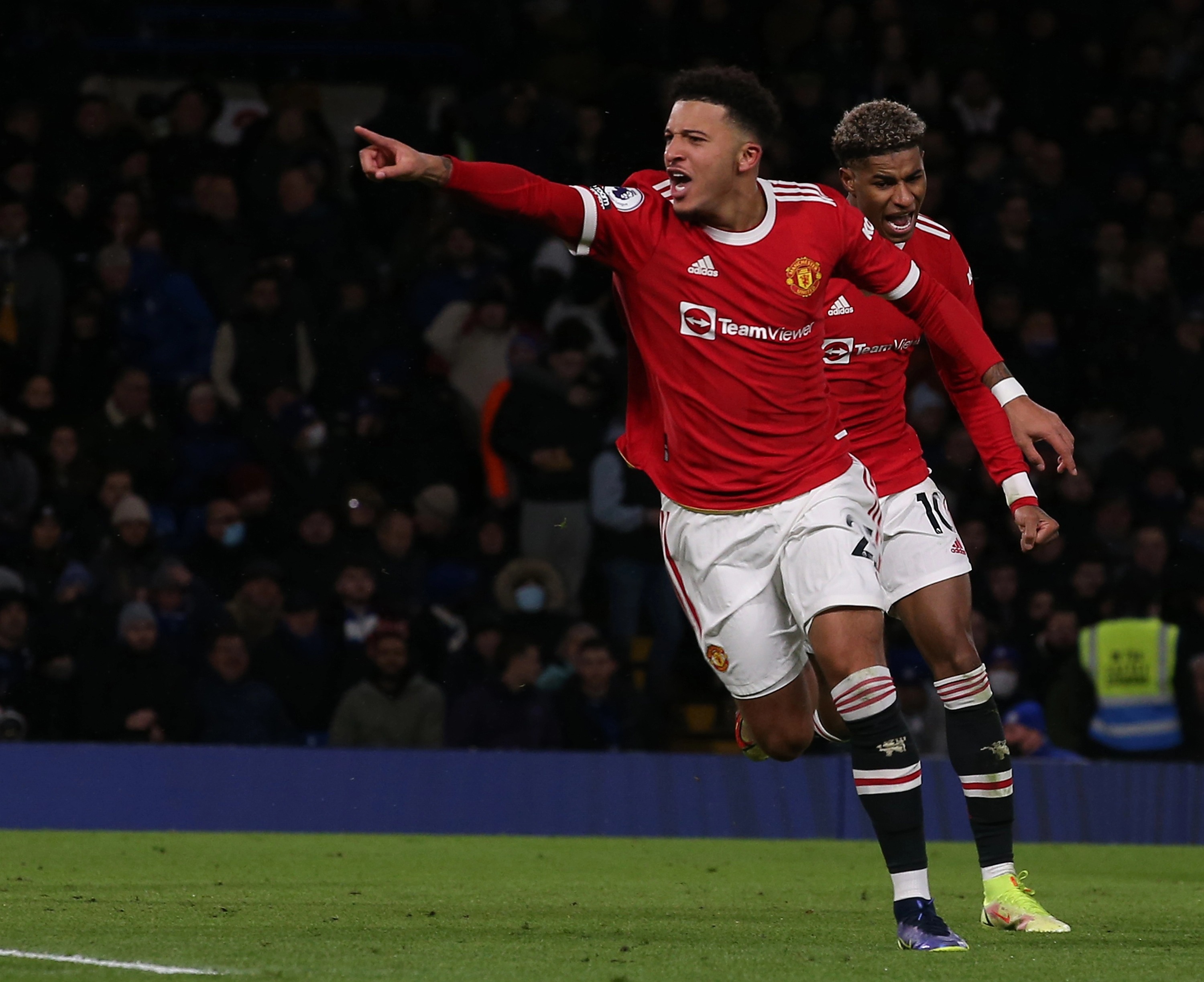 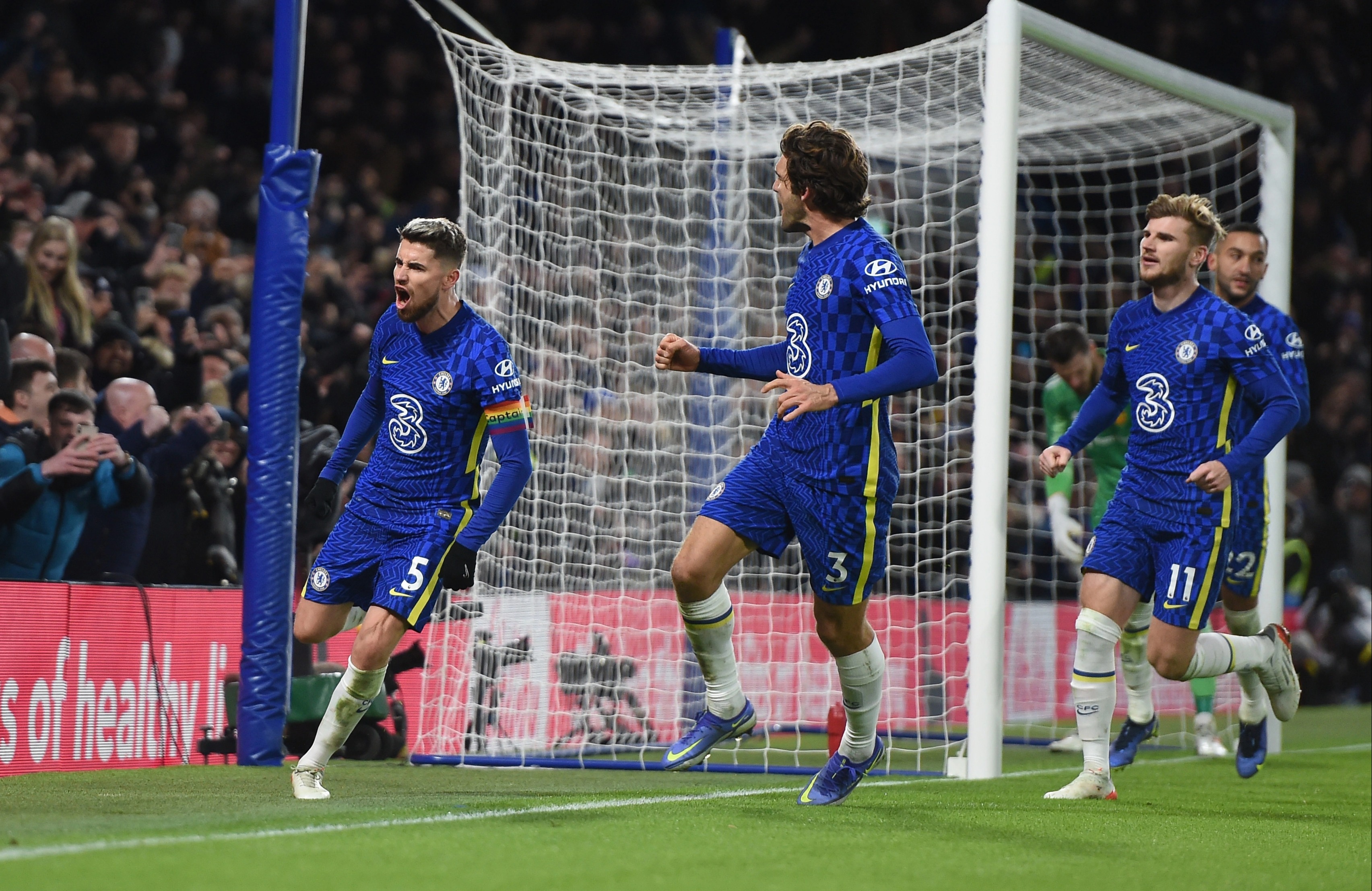 But despite being utterly dominated by Chelsea, Michael Carrick saw his United side lead for 19 minutes and claim an unlikely point at Stamford Bridge.

Chelsea skipper Jorginho gifted a goal to Jadon Sancho but made amends by equalising from the penalty spot, not long after Ronaldo had arrived as sub.

With Rangnick the high priest of the high press, there had been speculation about how Ronaldo would fit into his plans.

So the obvious suspicion – taken up by Gary Neville – was that Carrick had received a phone call from the incoming interim, who’d advised him to leave out the Portuguese Galactico.

Such is the blur surrounding United as they move from club legend to caretaker to interim to permanent.

It is more likely that the line-up was all Carrick’s own work – including a midfield trio of Fred, Scott McTominay and Nemanja Matic, so workmanlike they ought to have been decked out in hi-vis with 50mph average speed cameras erected around them.

FREE BETS: GET THE LATEST BETTING SIGN UP OFFERS AND FREE BETS

If Rangnick is able to sort out his work permit by Tuesday, he is expected to take charge for Thursday’s visit from Arsenal.

But Carrick has steadied the ship nicely in the week since Ole Gunnar Solskjaer’s sacking with a Champions League victory in Villarreal followed by this battling point.

United’s Twitter account urged ‘let’s keep building momentum’ with an image of a graph on a steep upward curve, which felt a little for a side who’d been gubbed 4-1 by Watford last weekend.

Chelsea ought to have been ahead within three minutes when Callum Hudson-Odoi went clean through only to see David De Gea stick out a boot and deflect his shot wide, with Timo Werner begging for it in the centre.

United sat deep, dogged it out and kept Chelsea at arm’s length – barely ever breaking into the Blues half.

As frustration grew among the home support, Antonio Rudiger was urged to ‘shoooot!’ and the big German defender did just that – crashing one against the bar from 20 yards. 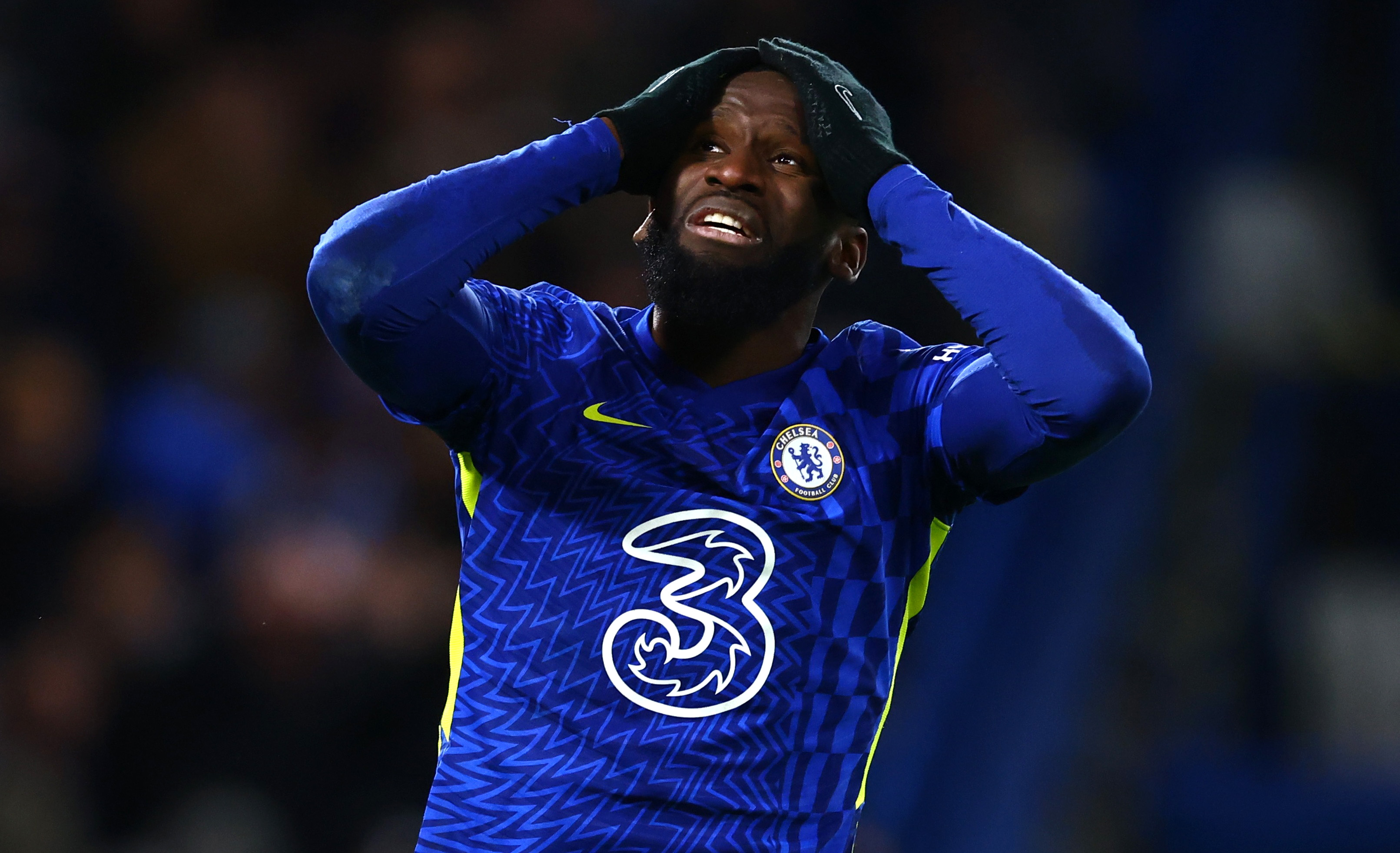 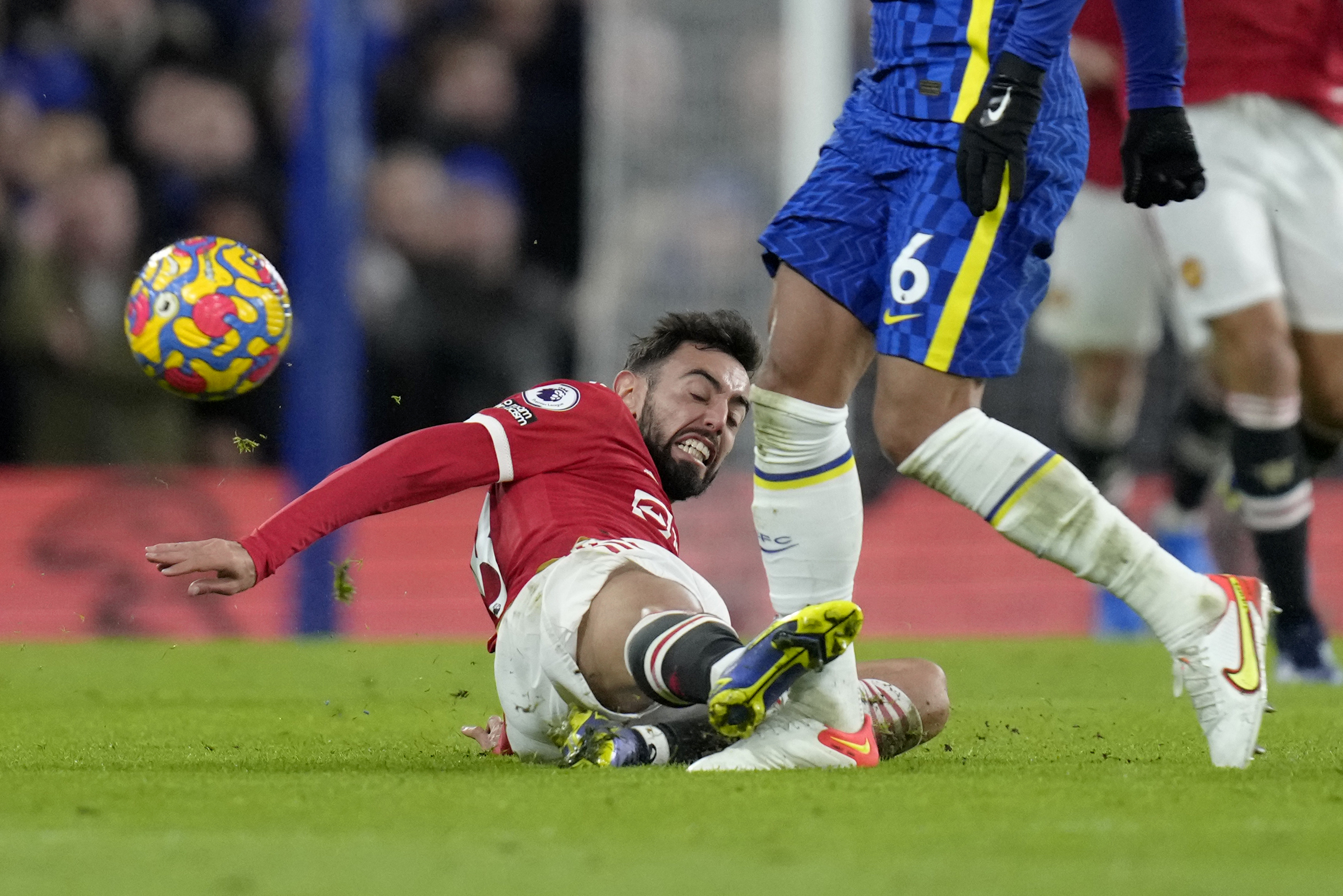 Then after a shocking crossfield pass from Bruno Fernandes – dropped in midweek, but captain here – Hudson-Odoi was clear again, this time having a shot saved by a sprawling De Gea.

Yet United survived unscathed until half-time and within five minutes of the restart, they seized a lead which made the expression ‘against the run of play’ sound like the understatement of the year.

Marcus Rashford was booked for a foul on Trevoh Chalobah on the edge of his own box but the free-kick was hoofed clear by Fernandes and Jorginho, Chelsea’s last man in the centre-circle, made a hash of trying to control it.

Suddenly Sancho was sauntering through on goal, with Rashford alongside him, the former Borussia Dortmund man going it alone to slot past Edouard Mendy and spark wild celebrations with the disbelieving United support in The Shed.

After a Marcos Alonso corner found Werner in an ocean of space, the German blazed wildly off-target, as is his wont. 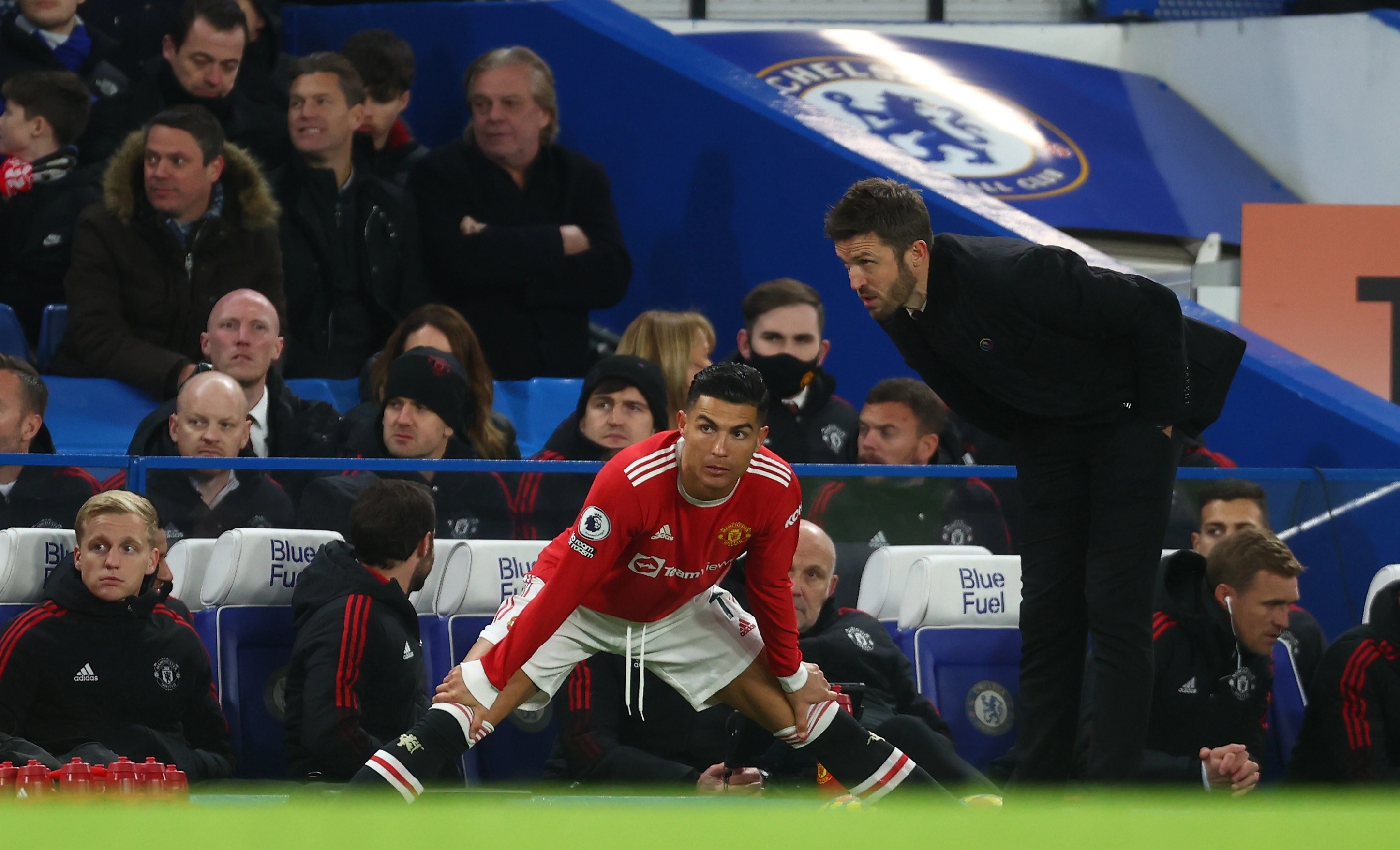 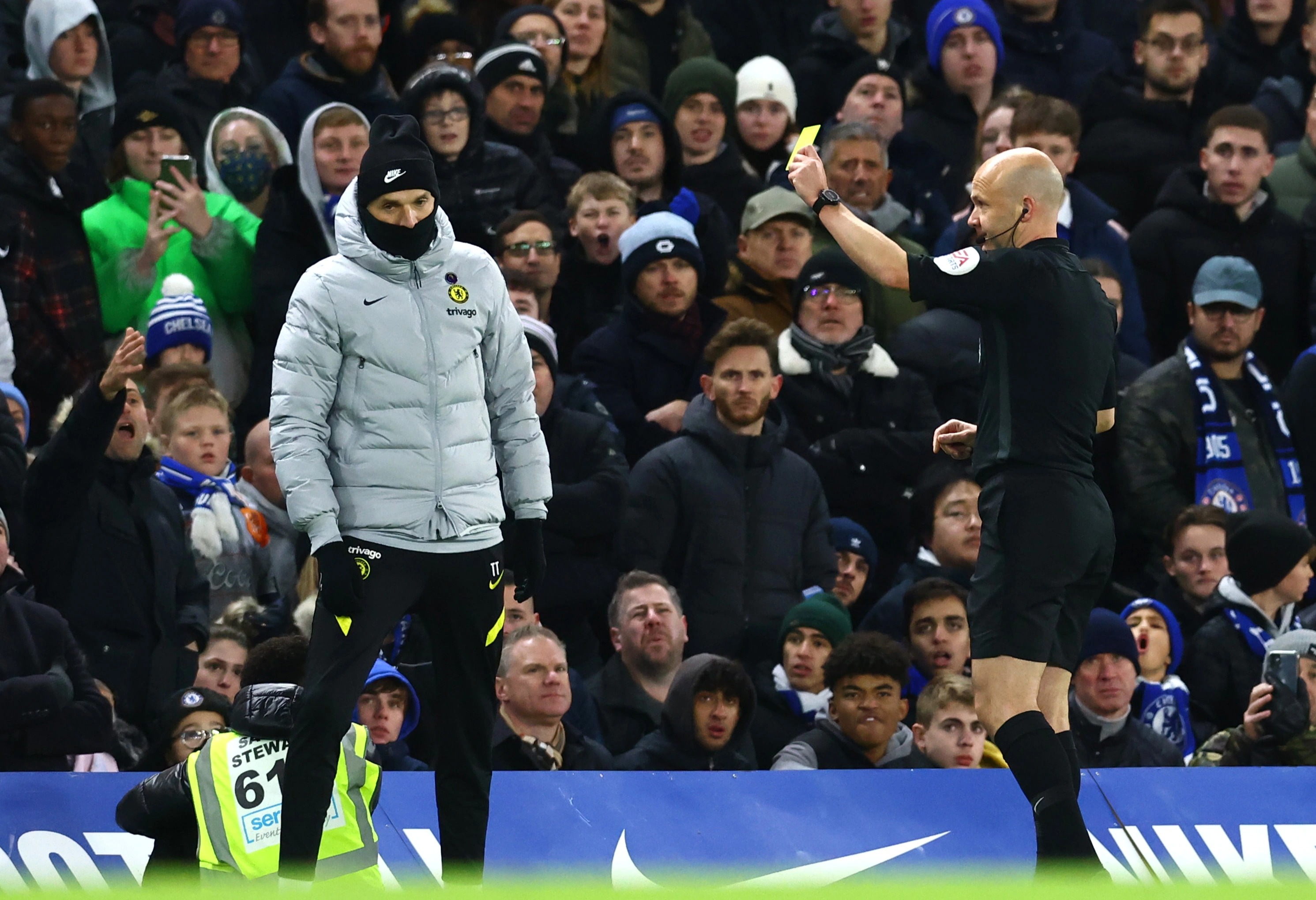 But no sooner had Carrick sent for Ronaldo, in place of Sancho, that Chelsea equalised.

Aaron Wan-Bissaka attempted to clear a corner but caught the foot of Thiago Silva and ref Anthony Taylor pointed to the spot.

After a lengthy row – with Rudiger naturally to the fore – Jorginho performed his trademark hop and skip and sent De Gea the wrong way.

Hakim Ziyech volleyed over after a flowing move – but United were almost gifted a late winner when Mendy passed it out straight to Fred who chipped it up cosily for the keeper to save with Ronaldo doing his conkers in the centre.

Where is Nancy Pelosi today?

Hanukkah 2021: The best movies and TV episodes to watch this year
Recent Posts