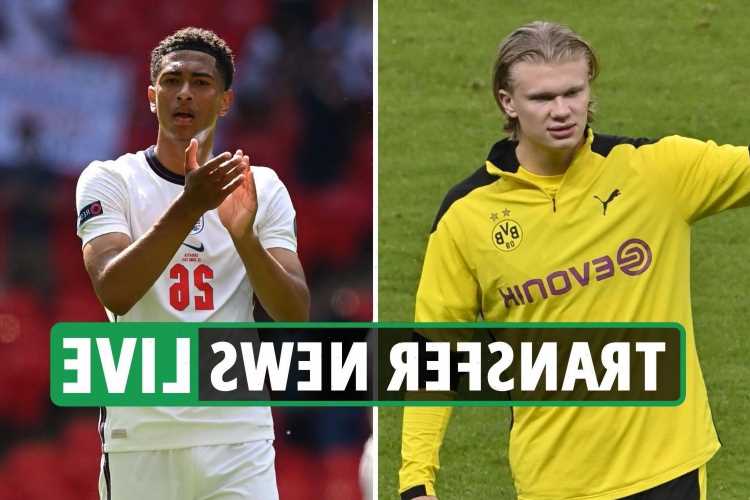 CHELSEA are reportedly eyeing up moves for Erling Haaland and Jude Bellingham – but not both this summer.

The Blues have reportedly agreed personal terms with the Dortmund star – and believe striking a deal with BVB will allow them to swoop for England midfielder Bellingham further down the line.

We've also the latest on Jack Grealish's future, as well as updates from Man City and Tottenham.

And shock reports suggest that Rafa Benitez is close to becoming boss at Everton.