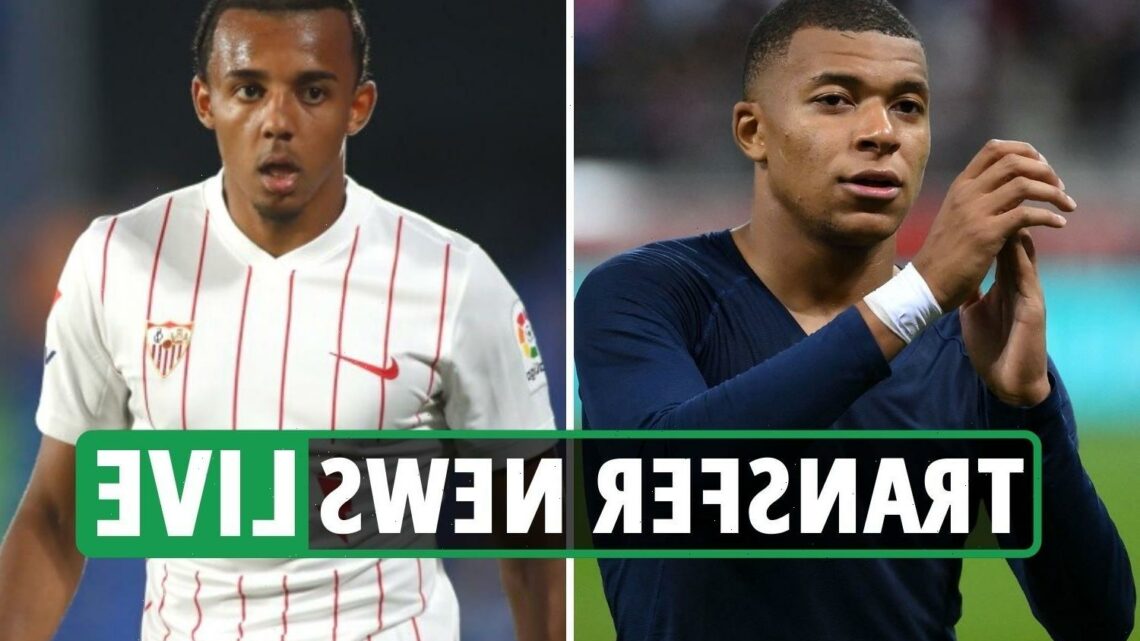 CHELSEA failed to bring in Sevilla's Jules Kounde before the transfer window slammed shut but will be looking to make moves for a defender in January.

Meanwhile, Kylian Mbappe also failed to get his dream move to Real Madrid, with the Spanish club set to sign him on a free in a pre-contract agreement in the new year.

Real reportedly offered PSG close to £170m for the French forward's signature, but the Parisian club failed to budge.

And clubs all over Europe will now cast their minds onto Erling Haaland, who looks set to leave Borussia Dortmund next summer.