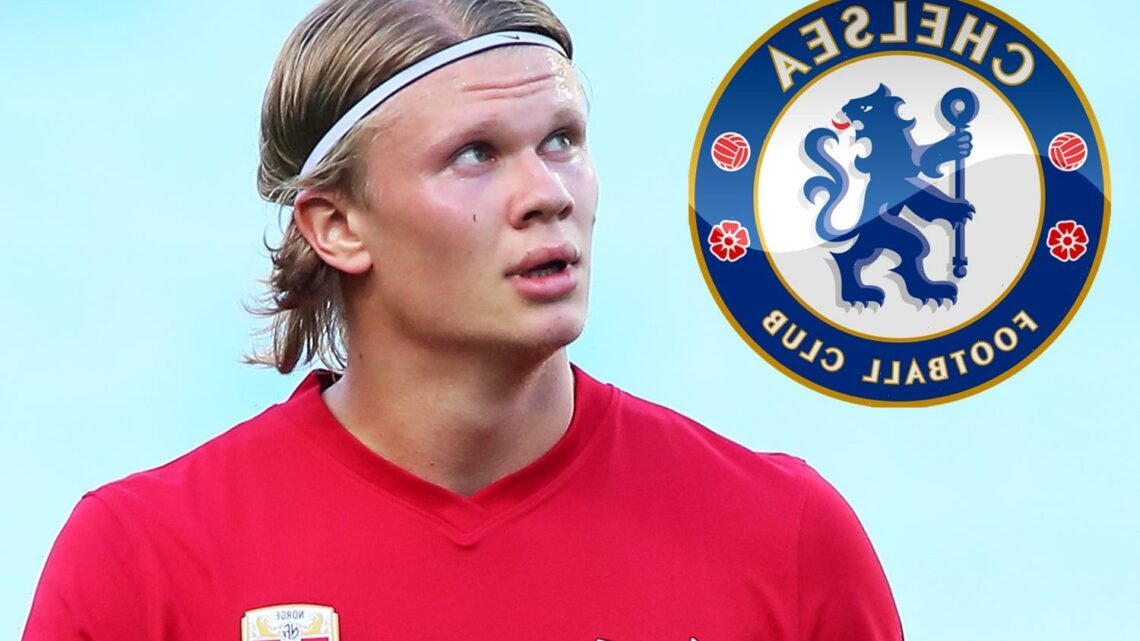 CHELSEA have held talks with Erling Haaland about a potential move this summer, according to reports.

The Borussia Dortmund striker is perhaps the hottest property on the market currently, with Real Madrid, Barcelona and both Manchester clubs also interested. 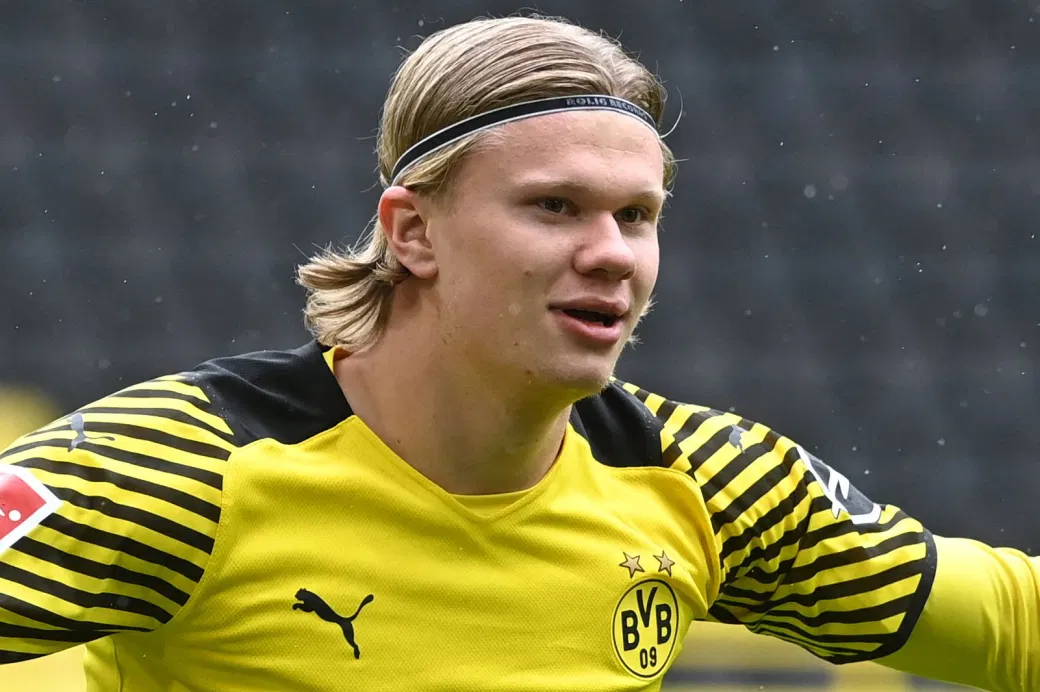 But it is the Blues who could hold the upper hand, with Roman Abramovich ready to fund a £154.5million pound move – which is Dortmund's asking price.

According to journalist Kristof Terreur, Haaland's future is unpredictable, though he did reveal the talks between Champions League winners Chelsea and the 20-year-old.

He told The Football Terrace: "I know that there have been talks with Haaland's people before, but Haaland is a difficult one to predict, too.

"Definitely, since Dortmund qualified for the Champions League, you feel that now they have an extra reason to keep him.

"But Haaland is the one that everybody wants to get and I would wait for him."

A tweet of his stated that Chelsea have made Haaland their primary target, as Romelu Lukaku appears to be staying at Inter.

It was thought another season of Champions League football could persuade Haaland to stay in Germany.

But the prospect of joining the newly-crowned European champions on an improved contract could be difficult to turn down.

The Blues enticed Timo Werner away from the Bundesliga summer in a £53m deal, and he has since scored 12 goals in 52 games.

Is there a fantasy football game for Euro 2020? Is it free to play? Who are the best players?

What Did Dwayne 'The Rock' Johnson Study at the University of Miami?
Recent Posts