Home » Lifestyle » Chelsea legend Gianluca Vialli, 57, battling cancer for second time as he reveals 'the unwanted guest is still with me' 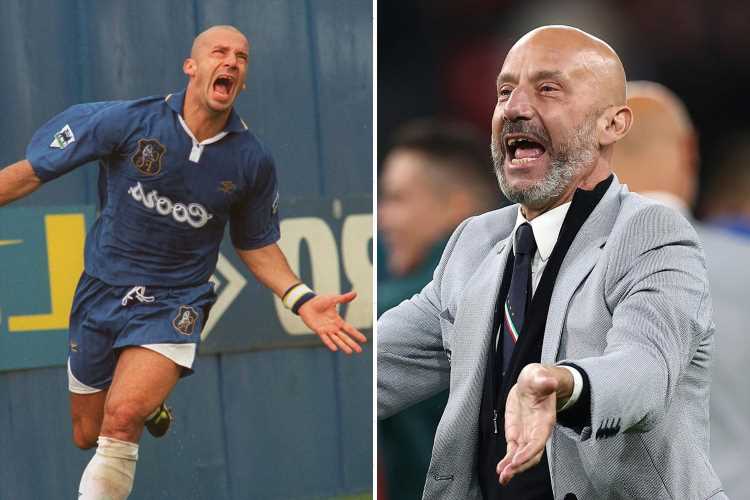 Chelsea legend Gianluca Vialli, 57, battling cancer for second time as he reveals 'the unwanted guest is still with me'

CHELSEA icon Gianluca Vialli has revealed he is suffering from cancer for a second time.

The 59-cap former Italy striker played for and managed the Blues, leading them to Cup Winners' Cup, FA Cup and League Cup success. 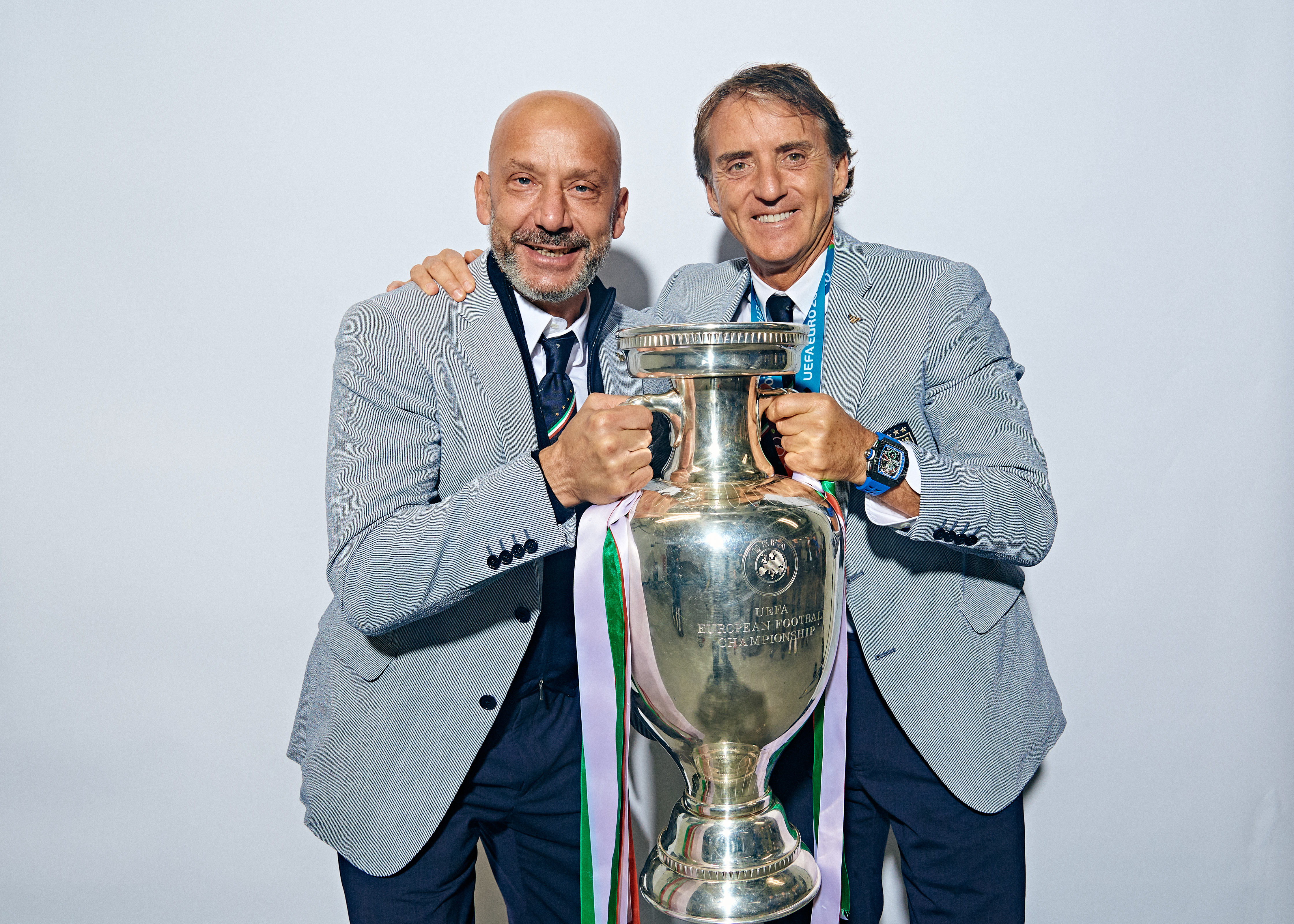 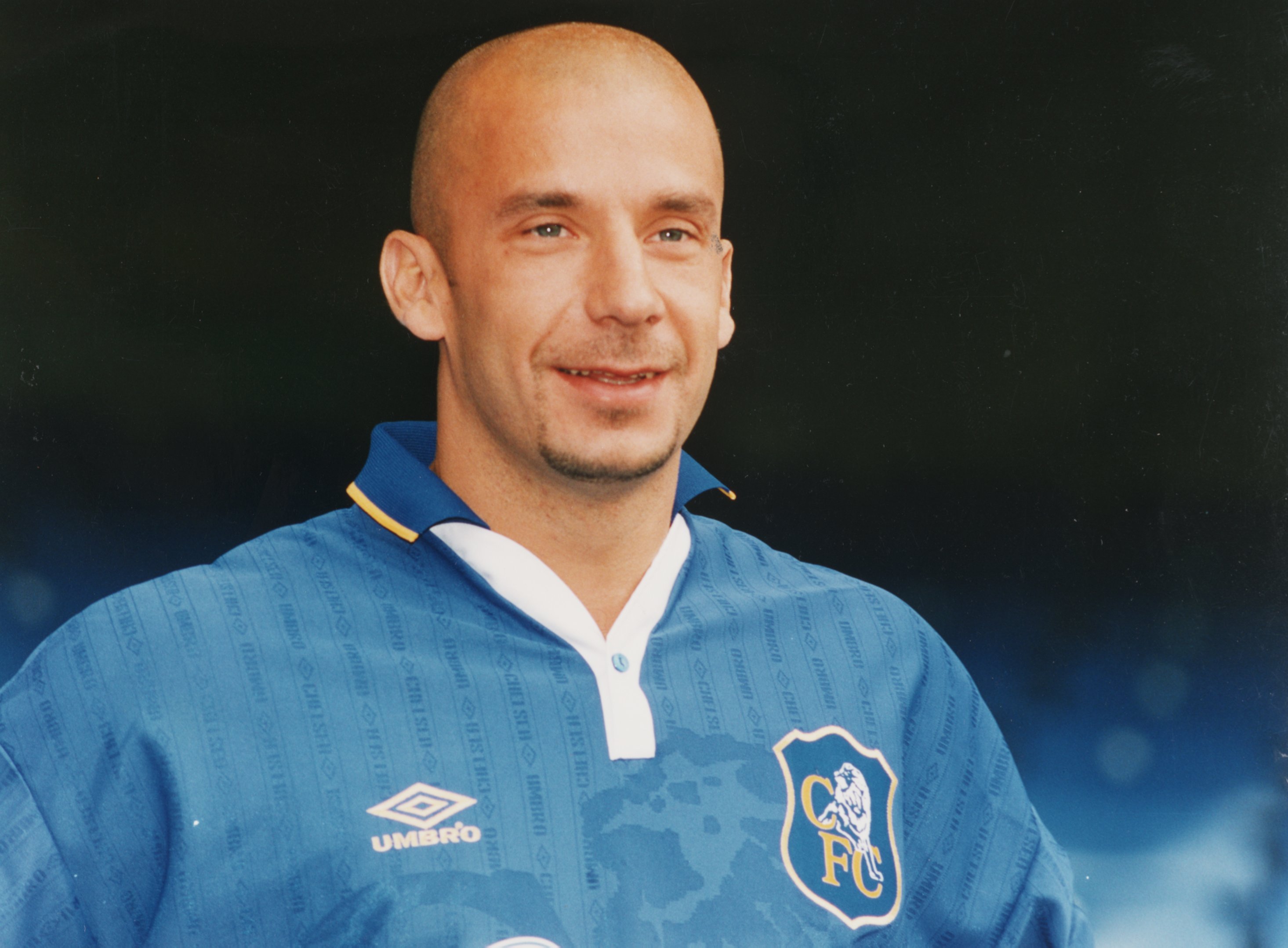 Vialli, 57, was diagnosed with pancreatic cancer in 2017.

However, he was given the all-clear in April 2020.

But Vialli has now heartbreakingly admitted his health problems have returned to haunt him.

Speaking at a London book launch, he said: "I feel good, but my journey is not yet complete.

"The unwanted guest, as I call it, is still here with me. At this moment I am in maintenance mode.

"The tumour is still there. At times it is more noticeable, at others less so.

"I will keep fighting because I want to be here for many more years.

"I want you to have to put up with me for a long time to come.

"I take that strength from my family, friends, and all those who give me such courage. I can't thank them enough."

Vialli lost two-and-a-half stone during his initial fight, wearing thick jumpers under his shirt while working on Italian TV to dodge any prying questions over his shocking weight loss.

Speaking last year about the tough journey through surgery, chemotherapy and radiotherapy, he revealed he would lock himself in the bathroom to hide his tears from his family.

Vialli, who is married to English wife Cathryn and has two teenage daughters Olivia and Sofia, said his loved ones helped him through a torrid two years by bringing the laughter back to his life.

On losing his hair, beard and eyebrows following chemo, the popular Italian: "My daughters helped [draw my eyebrows back on].

"And I got my wife advising which [make-up] looks better.

"We laughed. You have to laugh. You need to find the funny side if you can.

"Nobody wants something like this but when it does [happen], you have to look at it as an opportunity to get to know yourself better — the way you were, the way you are and how you want to be in the future.

“It’s inevitable that you find out about your true self. There was so much I realised I had to work on, to try to improve." 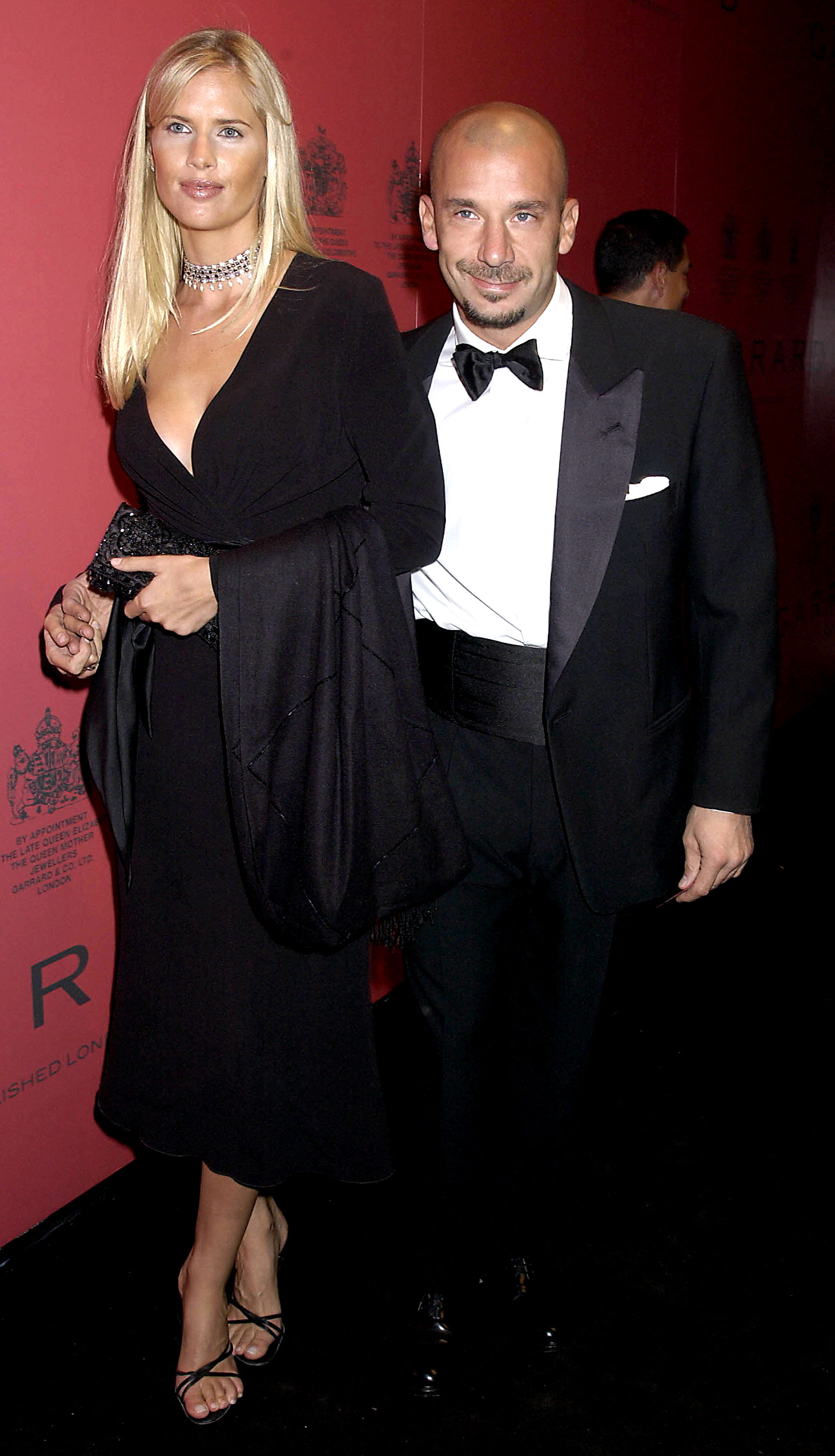