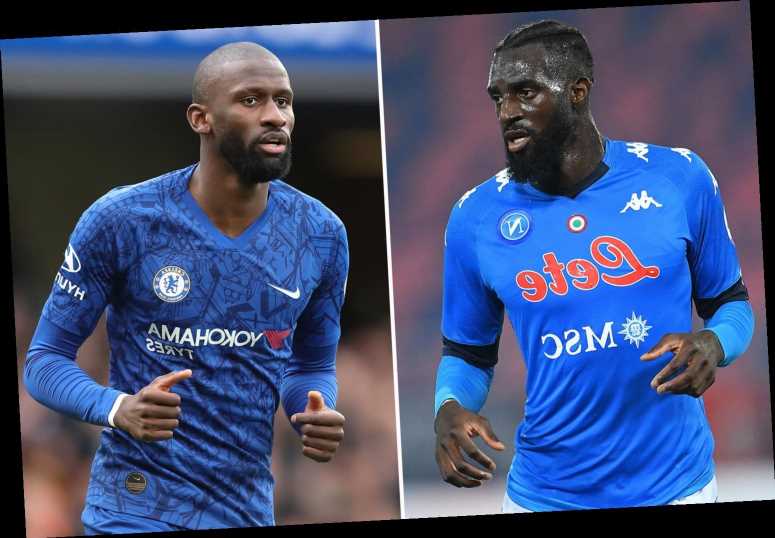 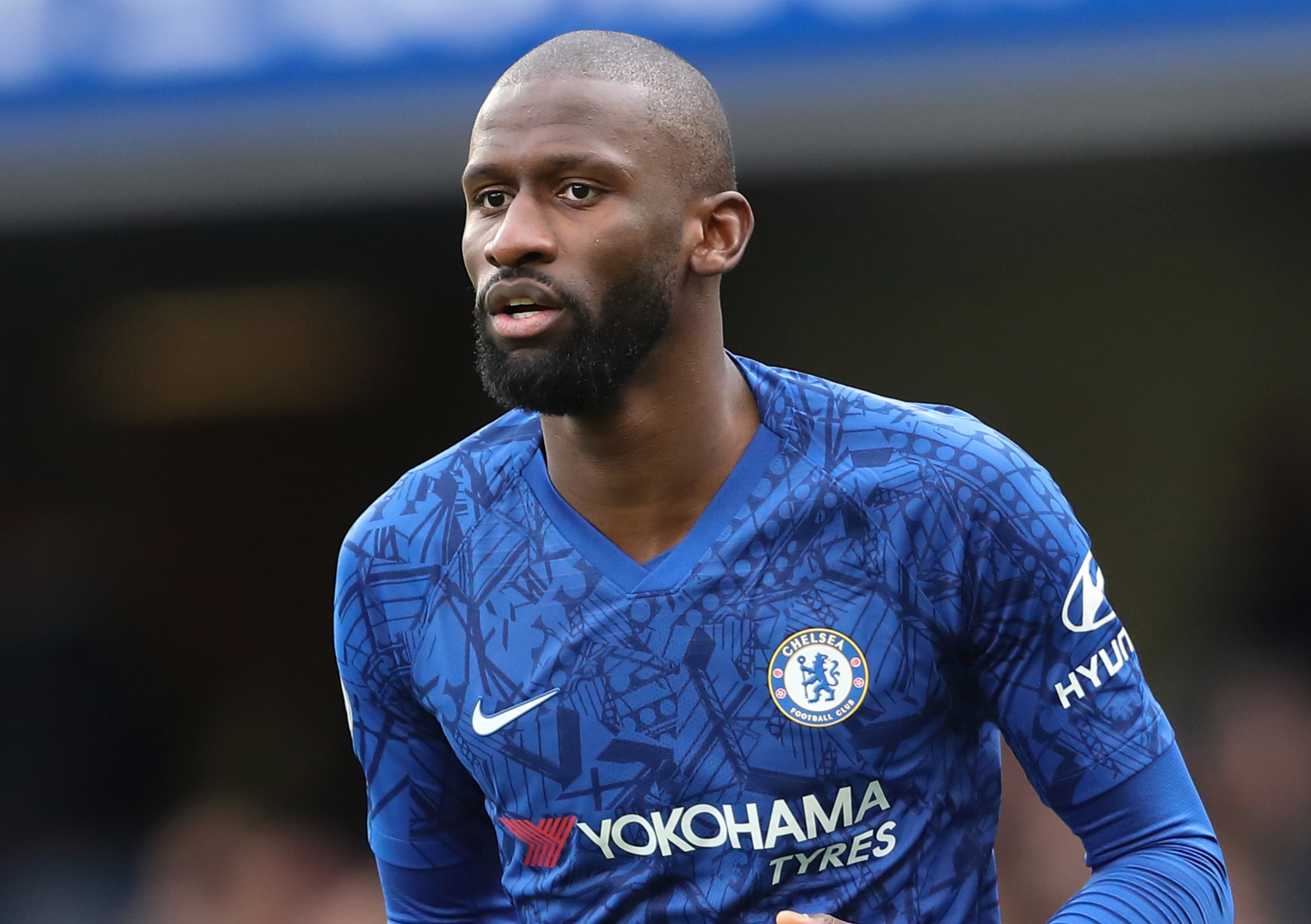 But with Rice reportedly valued at a whopping £80m by his club, Chelsea need to raise funds while also reducing their number of senior players.

According to Transfermarkt, Germany international Rudiger could fetch £27m for the Blues this winter.

That’s just £2m less than what they paid Roma when they signed Rudiger in July 2017.

Meanwhile, Italy regular Emerson is valued at £16m and would represent just a loss of £1.5m after his January 2018 move from Roma.

However, Chelsea will have to be prepared to take a huge hit on Drinkwater.

But the troubled flop is valued at only £3.5m.

Likewise, veteran forward Giroud cost £18m when he joined from Arsenal in January 2018.

But the World Cup winner now has a valuation of just £4.5m. 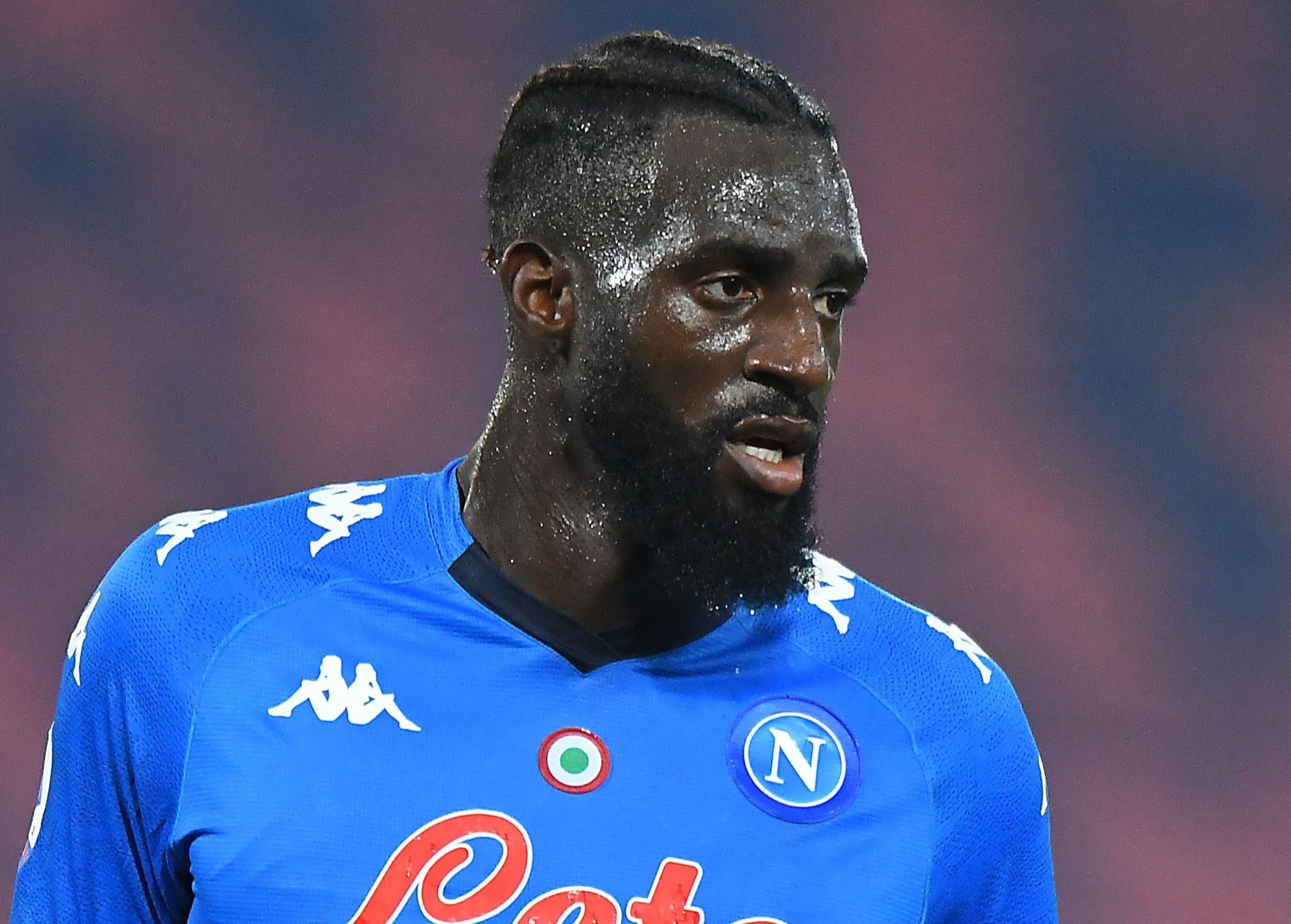 And according to Transfermarkt, Napoli are getting a bargain as Bakayoko’s current market price is £23m.

Added together, the five exits would bring in £67m for Chelsea, still leaving them £13m short of West Ham’s valuation for Rice.

But doubts over the futures of other players including Marcos Alonso and Kepa Arrizabalaga, Lampard could yet find ways to raise further funds.

Sinbad recovering from recent stroke: ‘We are faithful and optimistic’