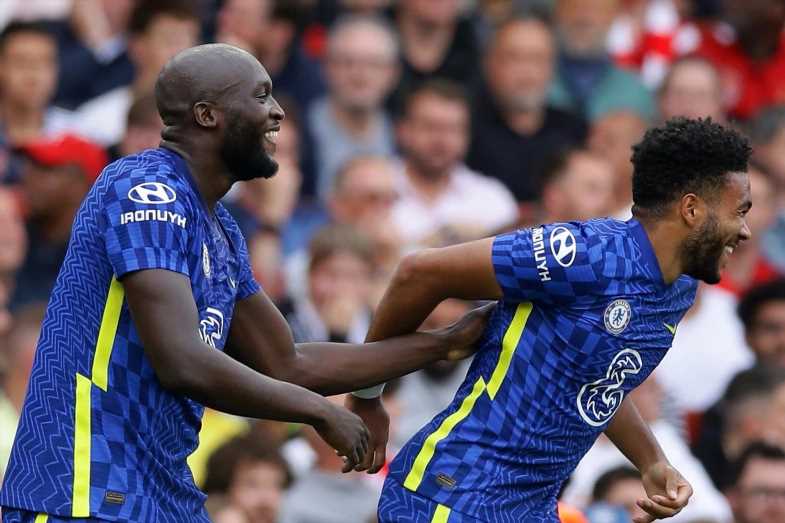 Lukaku's impressive strength was on full display as the 28-year-old, who joined for £97.5million from Inter Milan last week, ran Arsenal ragged during the Blues 2-0 win over them last weekend. 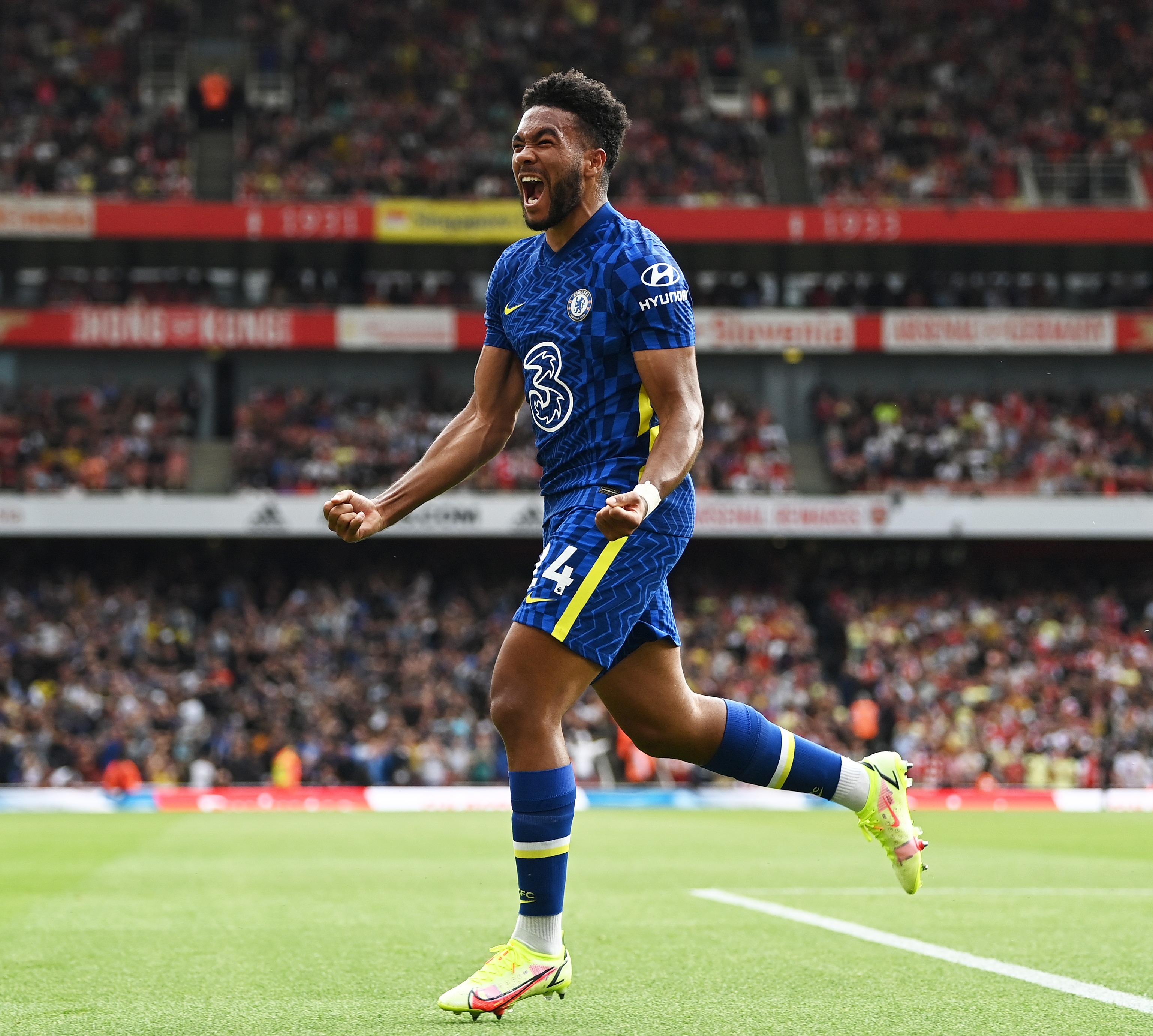 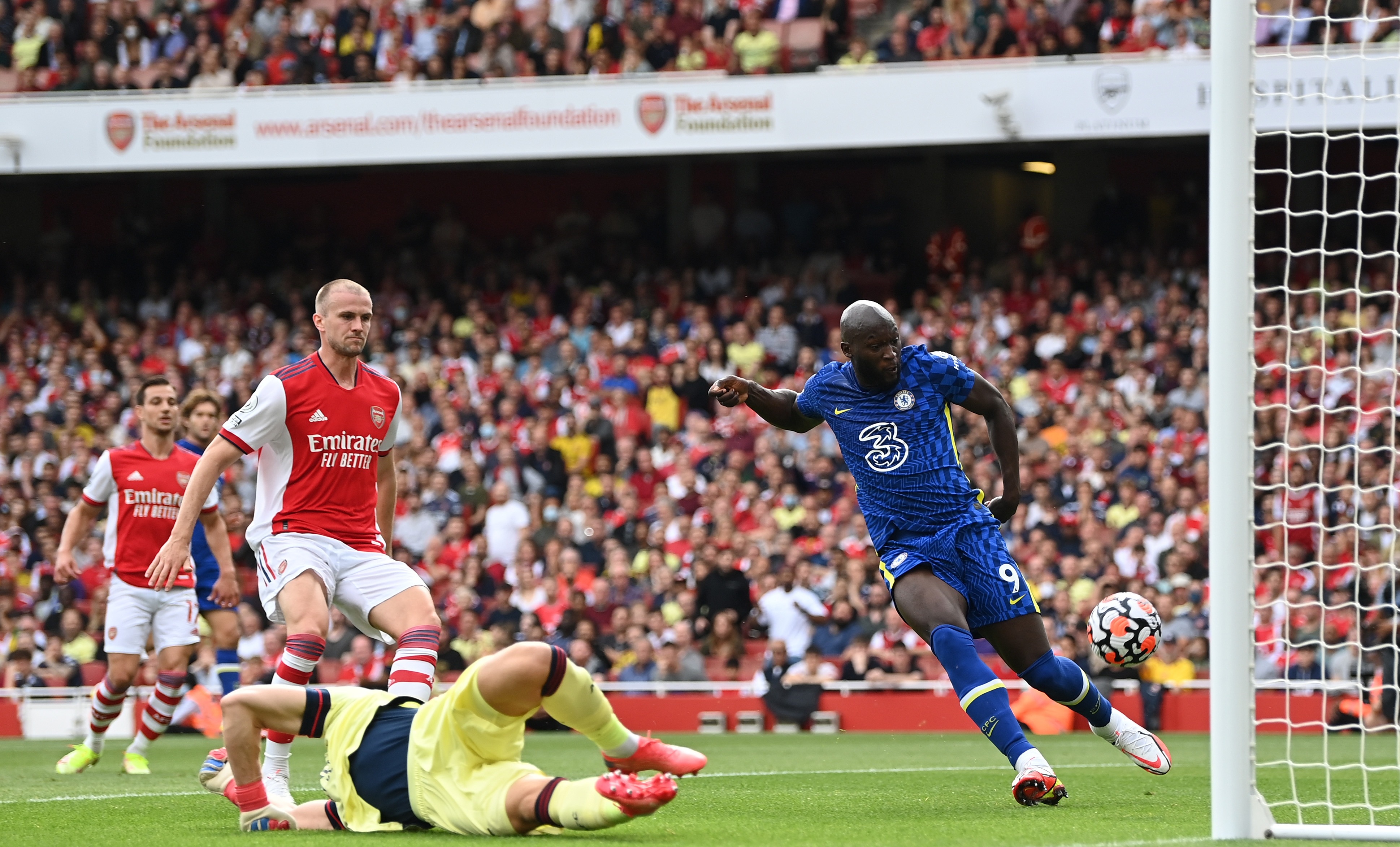 The Belgian striker made his presence felt early on when he latched on to a James assist to get the opener against the Gunners on his debut.

Reflecting on the game to Premier League Productions, James said: "What an addition to our team to have such a vocal striker like that.

"Everyone’s seen today how powerful he is and when he gets a chance he finishes.

"I think he’s shown how he bullies players today."

And the defender thinks Lukuku's so dominating on the pitch that not many players in the world can rival him in that department.

James added: "I can’t really think of any other players like him in the world.

"How strong he is and how powerful, everyone he just comes up against he bullies."

James was also bullying the Gunners during the game as he got himself on the scoresheet to double Chelsea's lead in the 35th minute.

After scoring his goal, the 21-year-old taunted Mikel Arteta's hapless side by running to the corner flag to celebrate.

But his celebration was too much for one Gooner who threw a bottle at James in frustration.

Luckily James was unscathed in the botched bottle attempt and carried on with the game.

‘I was petrified’: scammers impersonate federal agents in bid to rob Australians