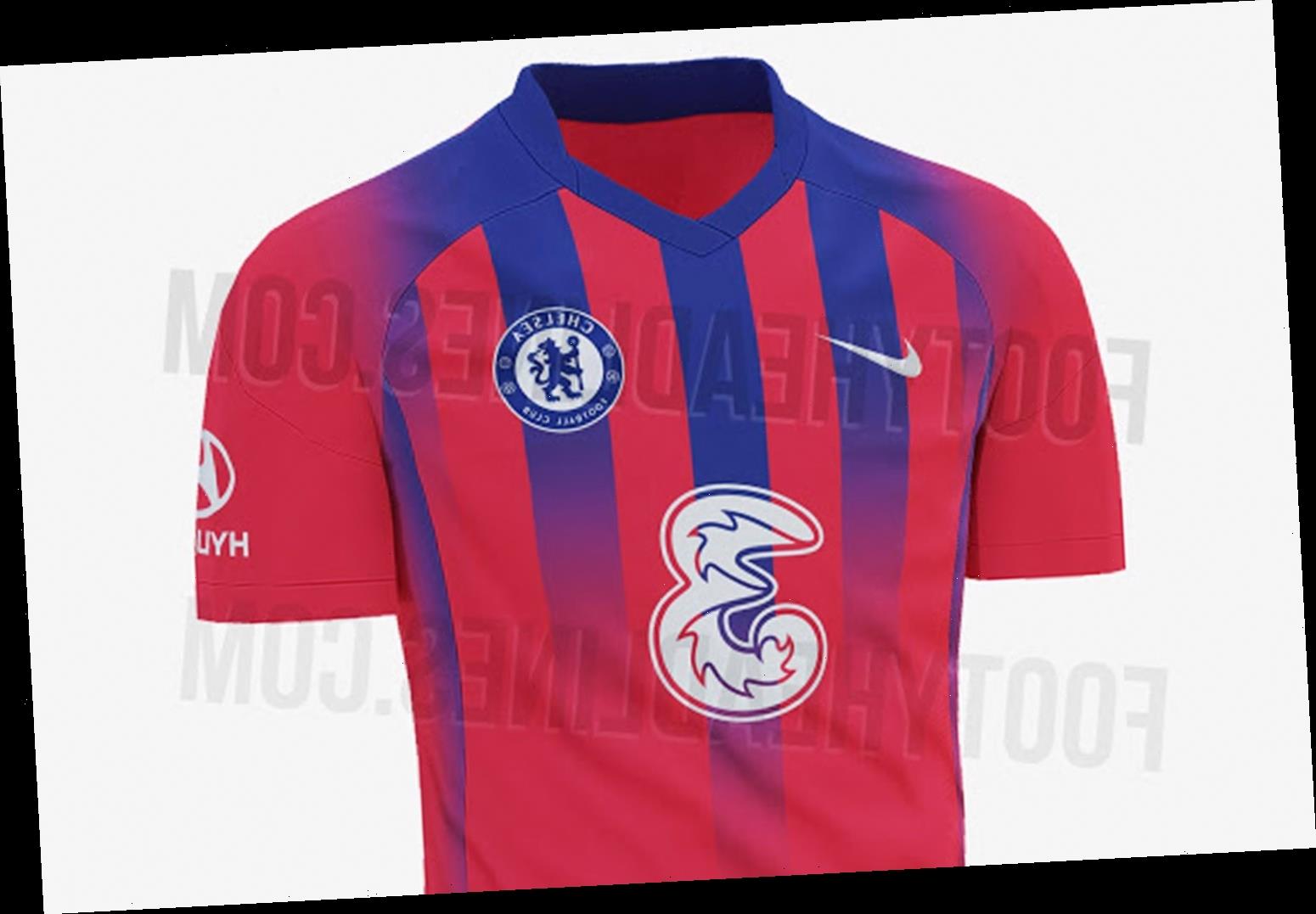 CHELSEA could bet set to look exactly like Crystal Palace if their leaked third kit for the 2020-2021 season is accurate.

Footy Headlines have leaked the apparent new jersey but it hasn't gone down well with Blues fans with many comparing it to Palace's home strip. 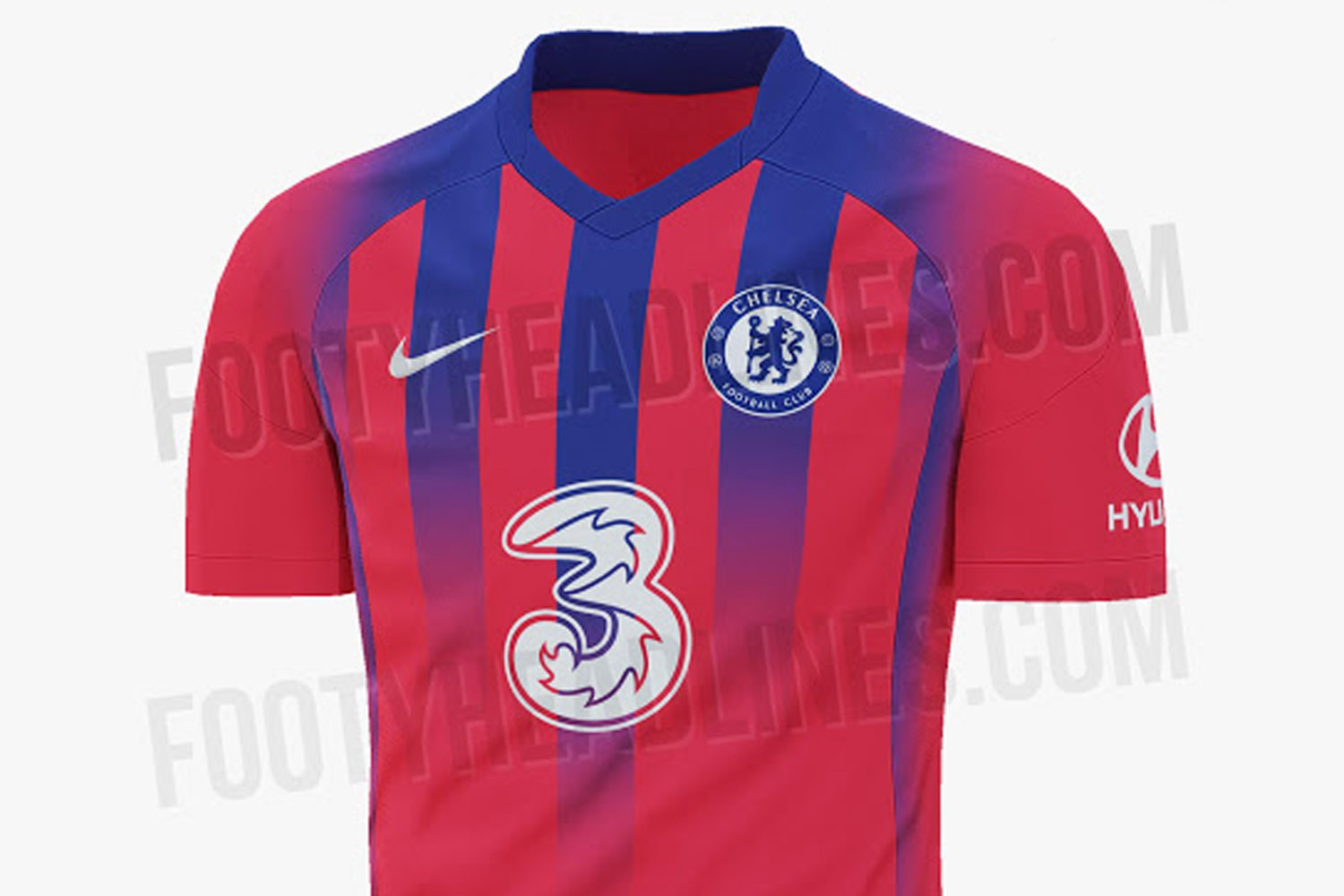 The Blues are set to have a new sponsor with '3' confirmed to be on the front of the red and blue striped shirt.

The design which has fading blue stripes was not received well with one Twitter user saying: "That’s hideous.

Despite the criticism of next season's third kit, the fans are getting excited about who might be wearing it with the club considering moves for striker Jonathan David, RB Leipzig defender Dayot Upamecano and Borussia Dortmund star man Jadon Sancho.

If the Blues are to attract star players to Stamford Bridge this summer, they'll be hoping to secure a top four spot to attract the biggest names.

Frank Lampard's side are currently three points ahead of Manchester United as they face the final 10 games of the season.