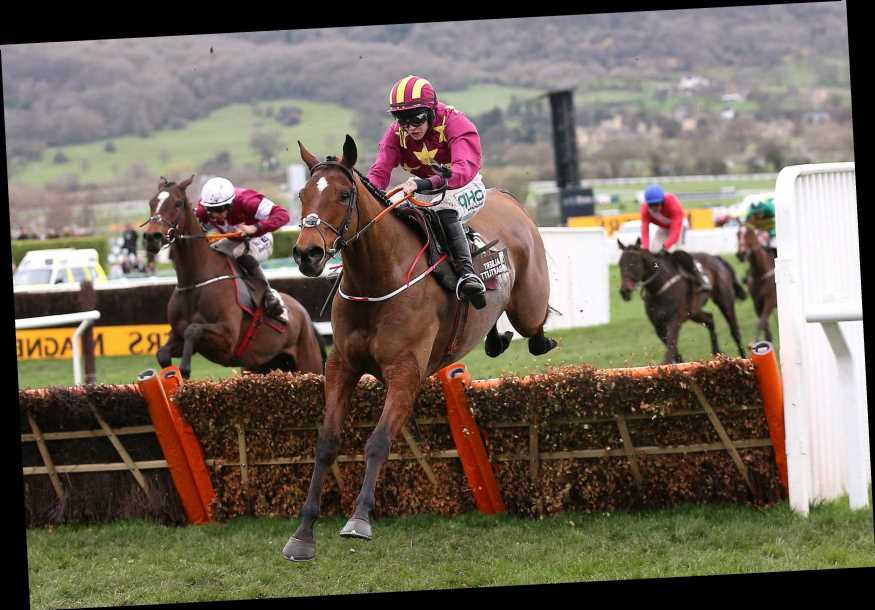 THE Albert Bartlett Novices' Hurdle is run on the final day of the Cheltenham Festival and we've got you covered for this year. 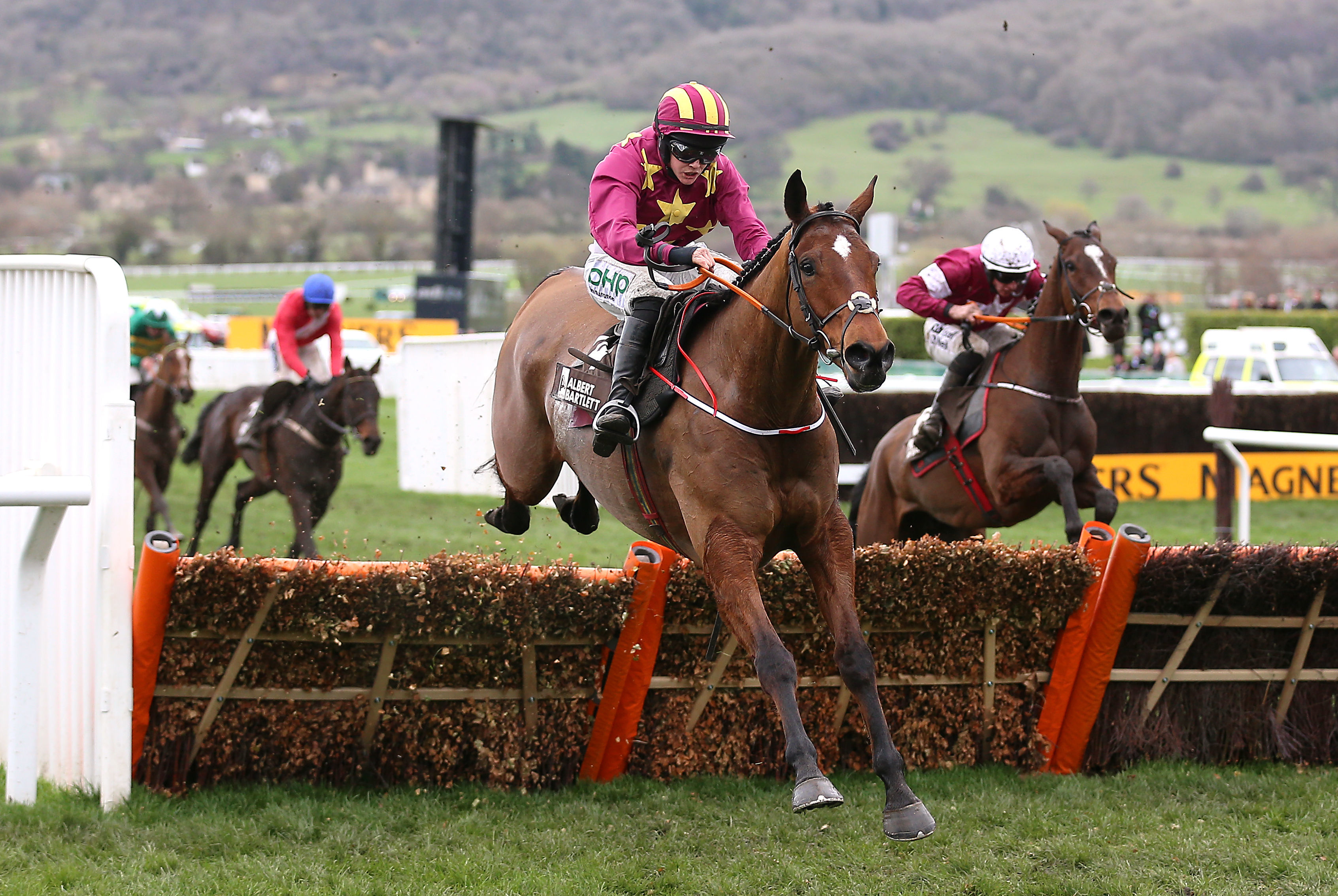 When is the Albert Bartlett Novices' Hurdle what's the distance and which sort of horses can enter?

It's a Grade 1 National Hunt Hurdle race open to horses five years and older only and is run over a distance of three miles.

Who is running in the 2020 Albert Bartlett Hurdle?

The declarations for the race will be made 48 hours before so we'll update you nearer the time.

The race will be broadcast live on Racing TV and ITV.

You can also listen to the race live on talkSPORT.

Who won the Albert Bartlett Novices' Hurdle in 2019?

Minella Indo (50-1) caused a big shock to beat the favourite Commander Of Fleet (4-1f) into second.

Which jockeys and trainers have won the Albert Bartlett Novices' Hurdle the most?

The leading trainer is Jonjo O'Neill who has trained two winners of the race; Black Jack Ketchum (2006) and Wichita Lineman (2007).

AP McCoy rode both of those winners and also At Fishers Cross (2013) so he is currently the leading jockey.

Our top tipsters will let you know their best bets once the final entries have been made.