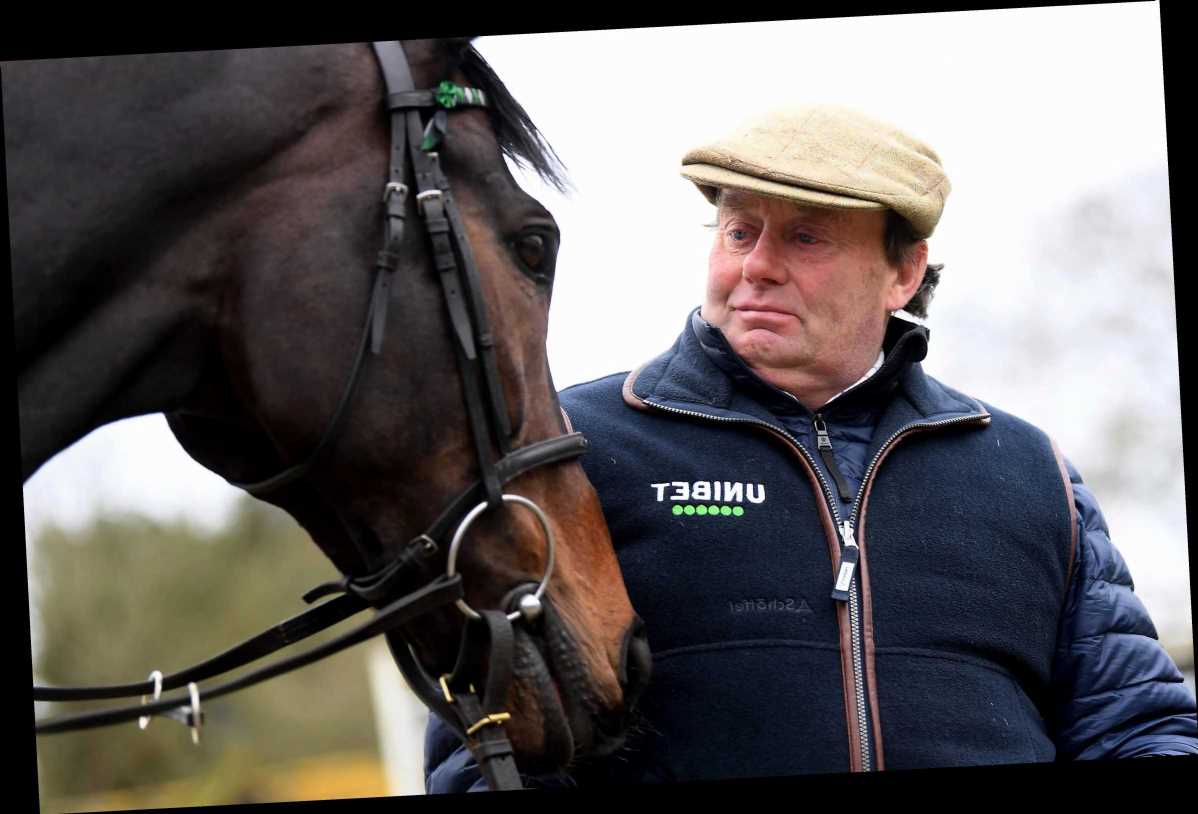 ALTIOR faces a race against time to be fit for Wednesday's Champion Chase after he was found to be lame.

Nicky Henderson broke the shock news on Sunday morning, throwing the star 10-year-old's participation at the Cheltenham Festival into doubt. 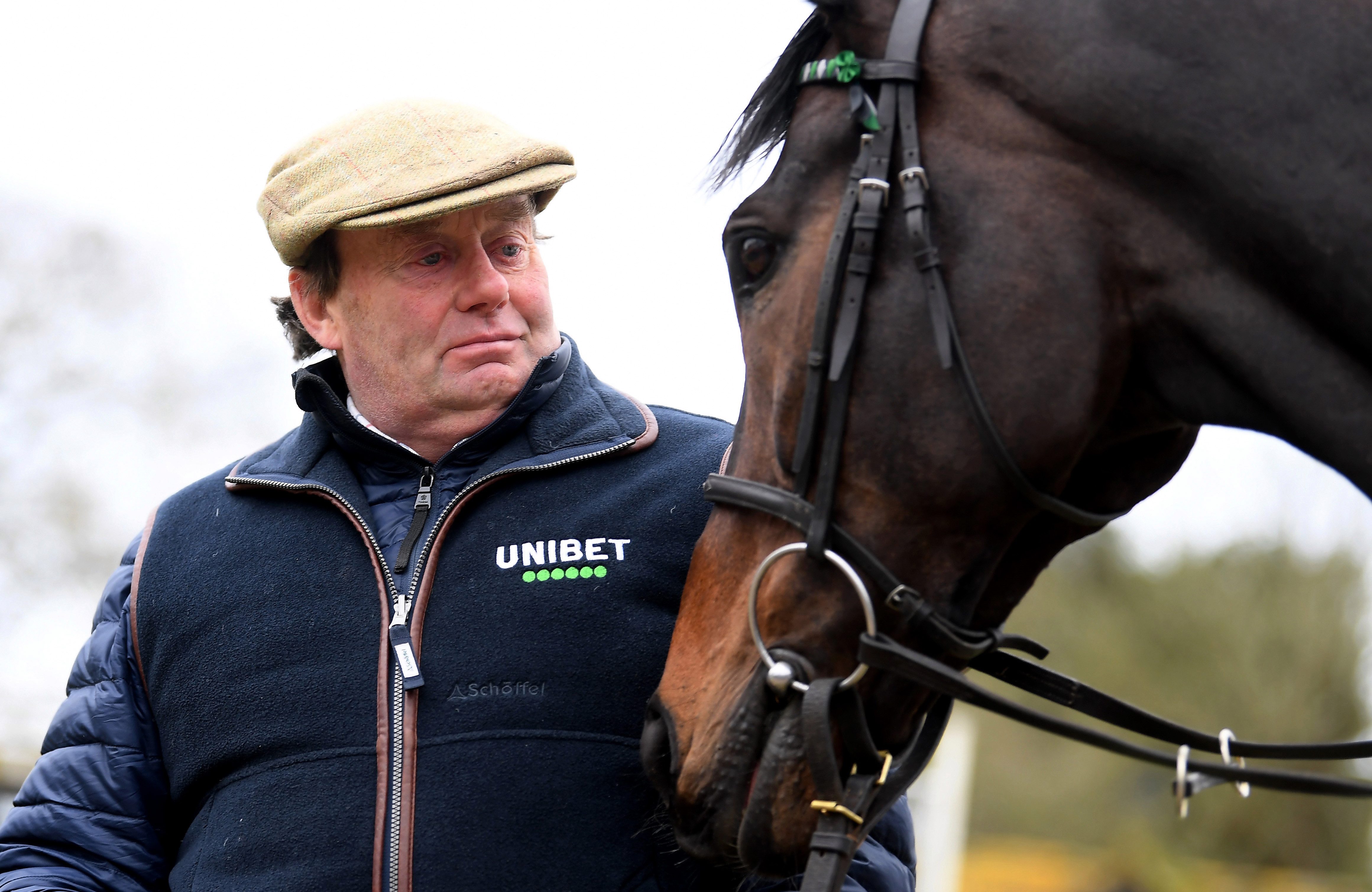 The horse had been on course for a mouthwatering clash with Defi Du Seuil and Chacun Pour Soi in the day two feature.

But Henderson revealed the horse was found to be suffering from an 'old splint' when pulled out of his box.

Henderson said:"Unfortunately Altior was lame this morning, due to an old splint that has been dormant.

"It's never bothered him before and typically it rears its ugly head now.

"We are working away and there's lots we can do, we have two days, but it's an uphill battle.

"We have the treadmill he can go on and it's very cold water, which helps these things a lot.

"We have to keep going. We're working away and we'll either get lucky or we won't.

"He was sound as a pound yesterday – you wouldn't have seen a sounder horse."