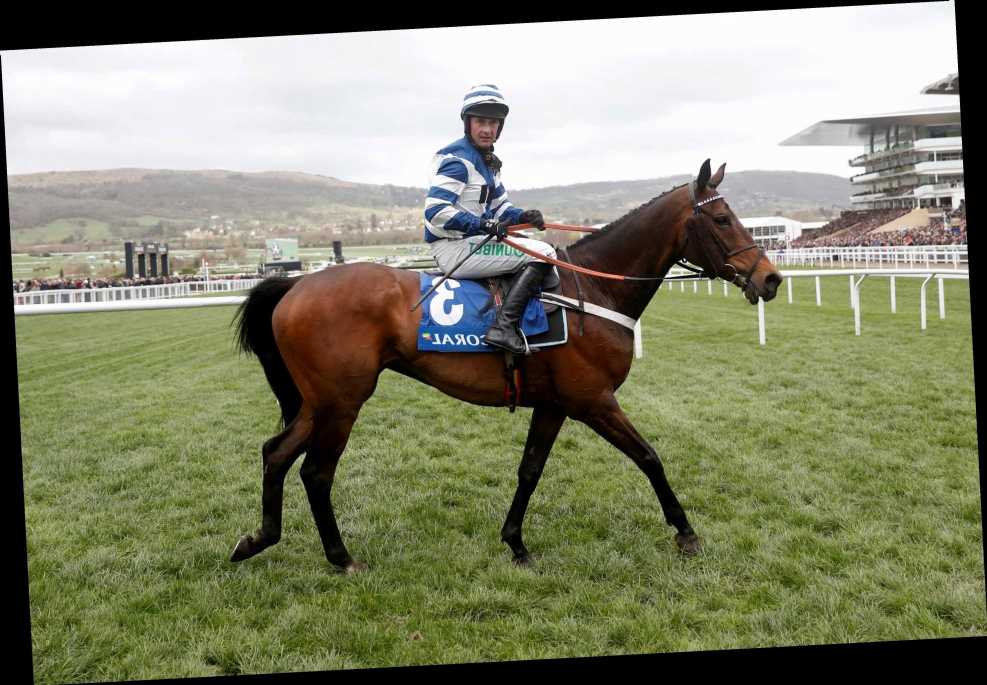 THE Coral Cup is run on day two of the Cheltenham Festival and we've got you covered for this year. 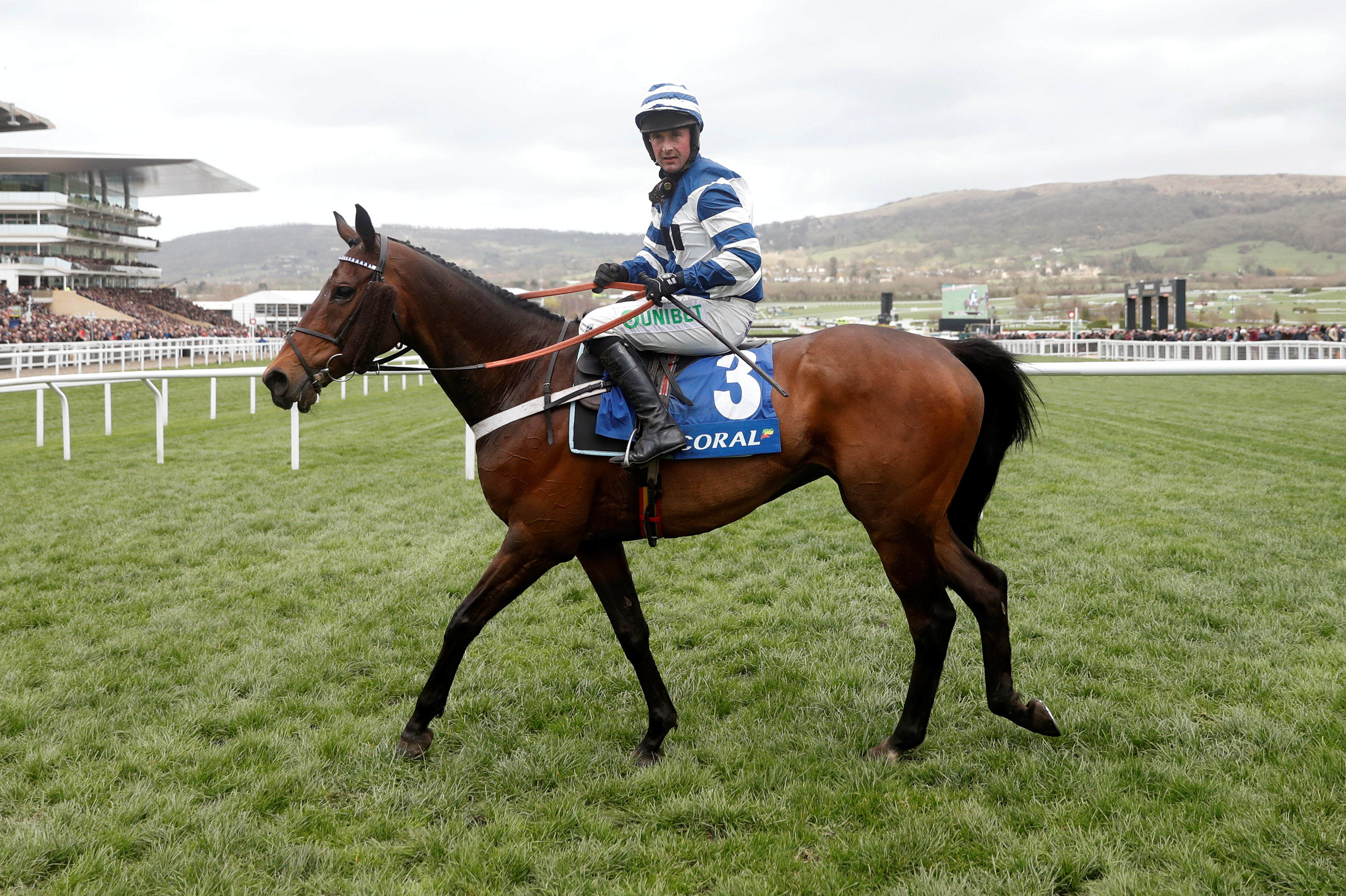 When is the Coral Cup, what's the distance and which sort of horses can enter?

It's a Grade 3 Handicap Hurdle run over two miles and five furlongs, for horses aged four years and upwards.

The declarations are yet to be made and we'll update you nearer the time who is likely to run.

The race will be broadcast live on Racing TV and ITV.

Which jockeys and trainers have won the Coral Cup the most?

Jockey Davy Russell has ridden three winners to victory and is the top rider in the race.

Check back here nearer the race for your top tips!