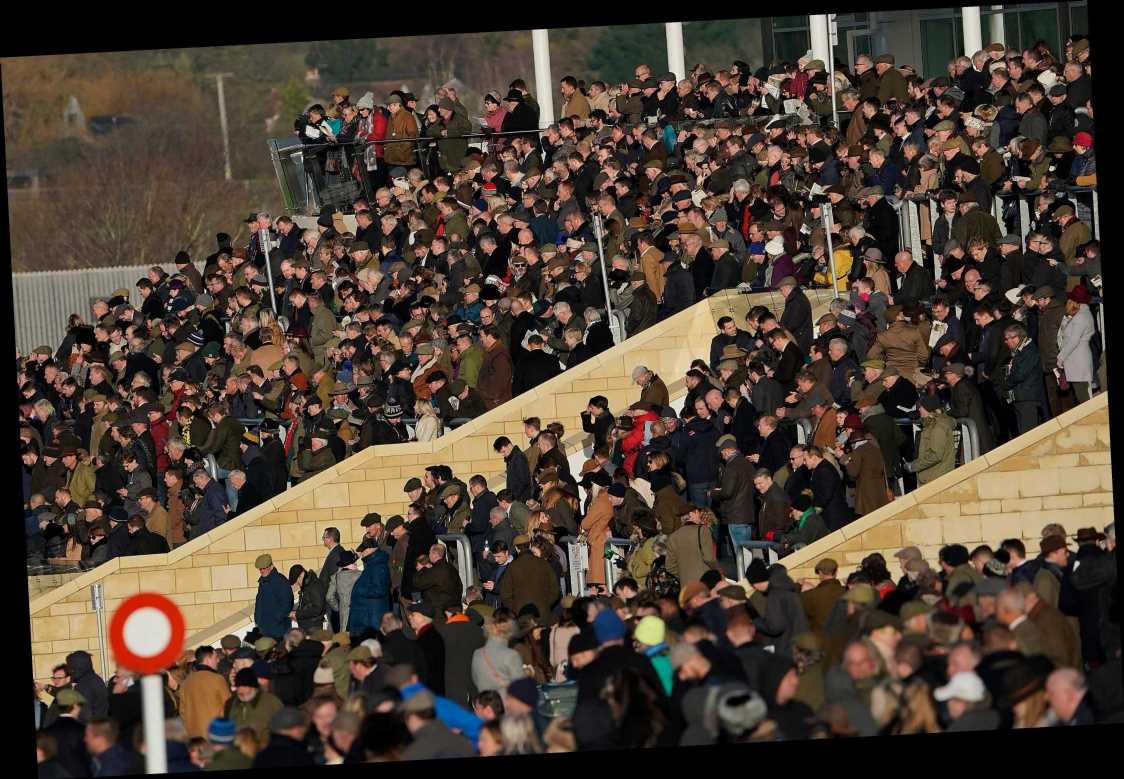 THERE were only a few small surprises as the declarations were made for Day 1 at the Cheltenham Festival.

A wide-open Champion Hurdle will see 17 runners set to go to post and the Mares' Hurdle looks a cracker with Lady Buttons surprisingly re-routed to take on Honeysuckle and Benie Des Dieux. 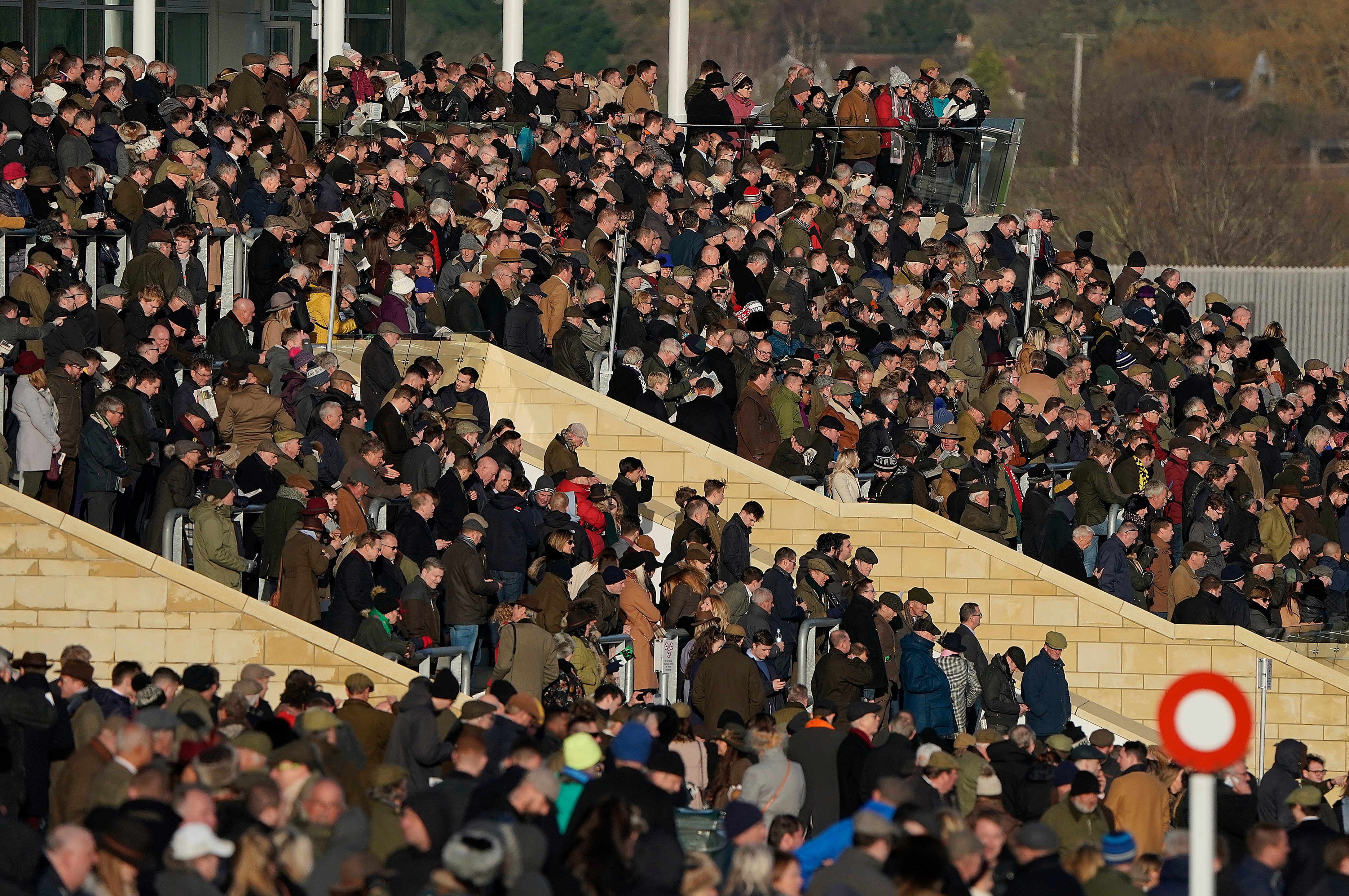 The only serious absentee in the Champion Hurdle was Verdana Blue on the account of the ground, with Nicky Henderson now only having four in the feature. Alright for some.

All the big players stood their ground though and Epatante and Pentland Hills continue to sit at the top of the betting.

Cilaos Emery, Supasundae, Sharjah and Darver Star lead the Irish challenge with Henderson also set to run Fusil Raffles and Call Me Lord in the green of Isaac Souede and Simon Munir.

Ballyandy, Silver Streak and Cornerstone Lad all represent the home side and will head their with a chance in such an open renewal.

In the Supreme, Envoi Allen was unsurprisingly left out by Gordon Elliott.

It meant 16 were declared in the Supreme, with Shishkin and Asterion Forlonge top of the betting.

The only real deflection of note was Nigel Twiston-Davies' Stolen Silver who is reportedly County Hurdle bound.

Elliott will rely on Abacadabras, with Fiddlerontheroof, Chantry House and Captain Guinness all set to test their mettle.

The Mares' Hurdle is not everyone's favourite race but it looks a cracker this time around with Benie Des Dieux and Honeysuckle a clash to savour.

And after Phil Kirby did his best Willie Mullins impression, Lady Buttons will also be Mares' Hurdle bound along with last year's winner Roksana.

Both big handicaps are full and the there were no real surprises in the National Hunt Chase.

Strap yourself in, we're nearly there!