Home » Lifestyle » Cheltenham Festival racing tips: All you need for the Champion Hurdle at Cheltenham on Tuesday 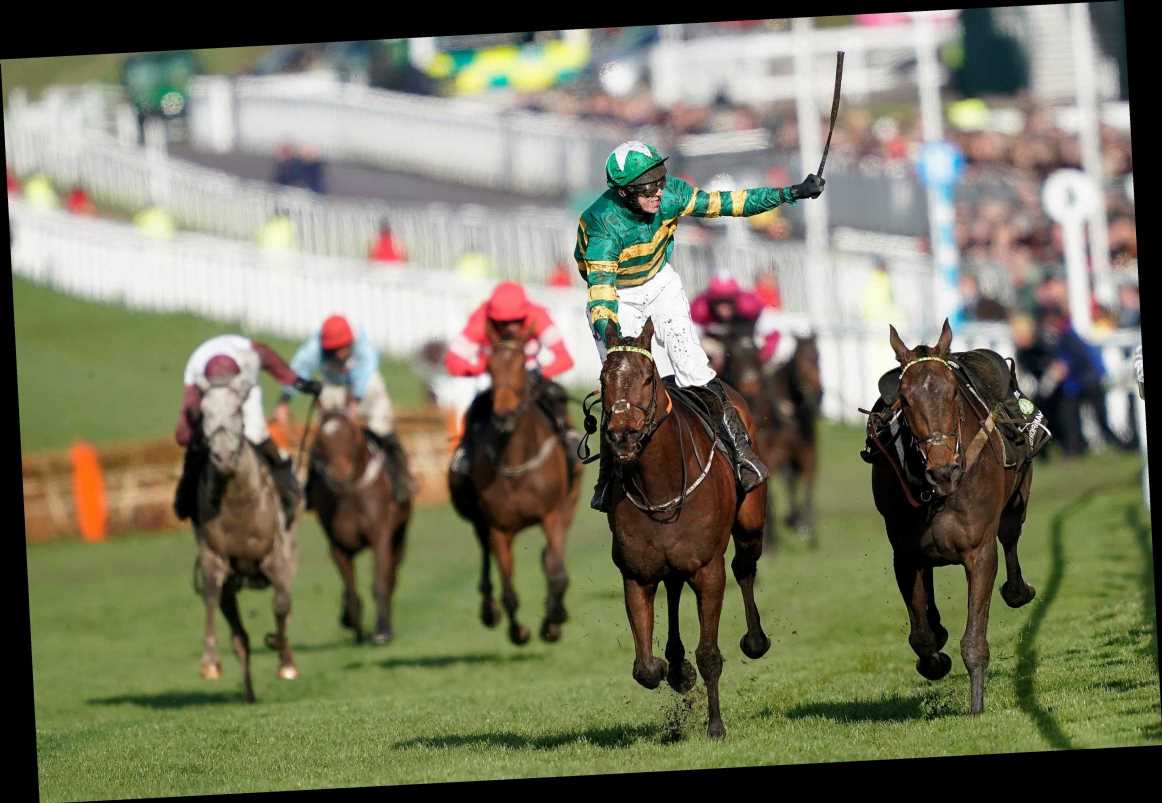 Cheltenham Festival racing tips: All you need for the Champion Hurdle at Cheltenham on Tuesday

SADLY, last year's Champion Hurdle hero Espoir D'Allen is no longer with us.

But we have an intriguing renewal of the historic race this year, with a huge field of 17 set to line-up at 3.30 on Tuesday. 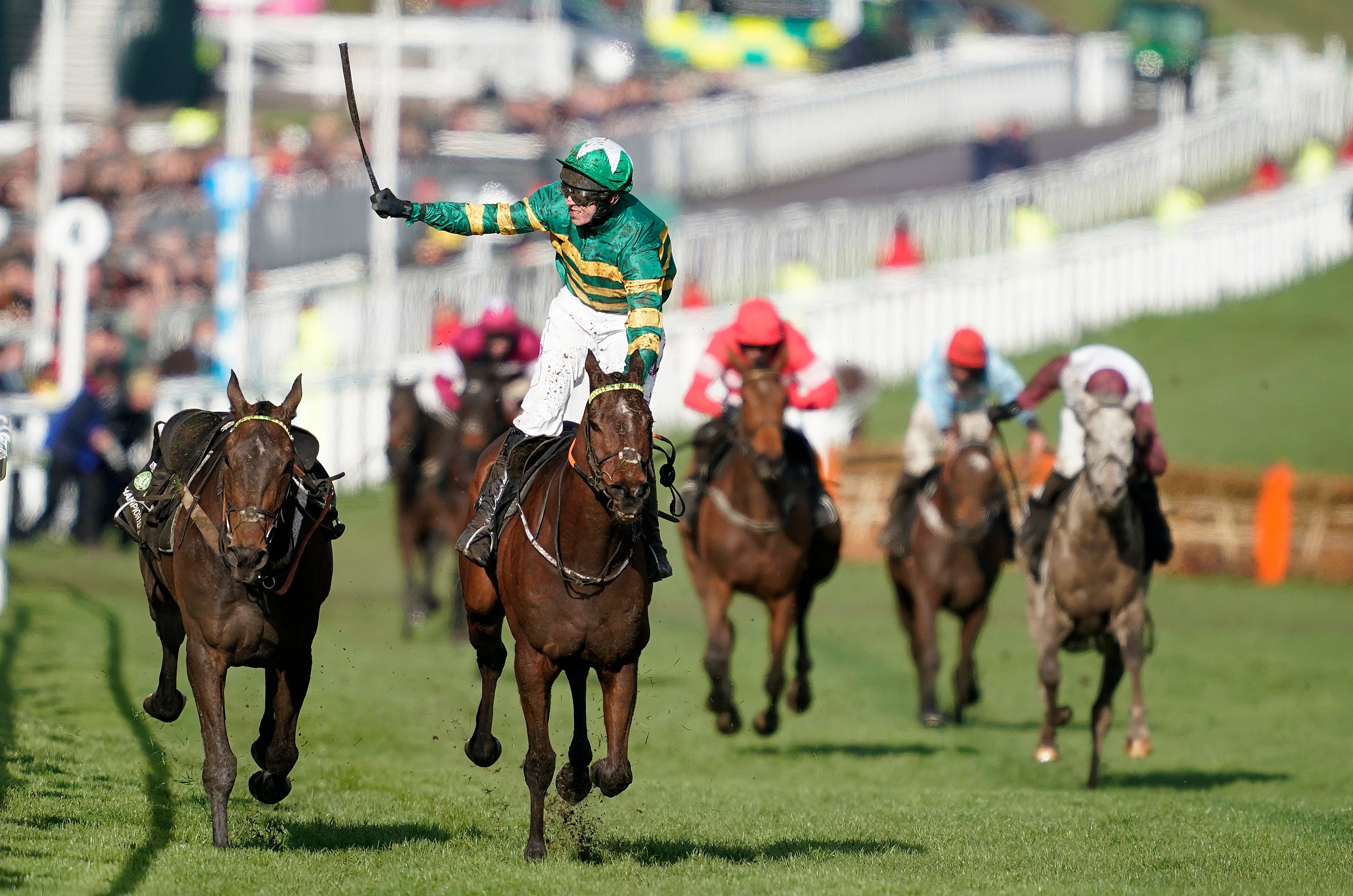 Epatante heads the betting, and she was undeniably impressive when winning the Christmas Hurdle at Kempton on Boxing Day.

She is a mare with a lot of speed and the suspicion is she will be best-suited to a flatter track, and she bombed out badly when well-fancied for last year's Mares' Novice here.

Pentland Hills traded at long odds-on in running before being caught close home by Ballyandy at Haydock last time.

He has been far too keen in both of his starts so far this winter and, although he has had a wind op, he isn't one for maximum faith. You also have to question the strength of last year's Triumph Hurdle.

The supplemented Cilaos Emery is a fascinating contender, and he won comfortably at Gowran back over timber last time.

He has to enter calculations, as does Ballyandy, who has found a new lease of life dropped back to 2m this campaign.

He boasts plenty of rock-solid Grade 1 form and lowered the colours of Buveur D'Air at Aintree last spring.

OFFER OF THE DAY – BETFAIR

New Customers get a £20 free on the Exchange if your first bet loses. 18+ T&C's apply Begambleaware.org. BET NOW

He also has winning form at the Festival, having claimed the 2017 Coral Cup, and he shaped with promise when fourth in the Irish Champion Hurdle on his return from a lay-off.

The likely soft ground will suit him and they should go a strong gallop which will bring his stamina into play.

If the ground came up very testing, Cornerstone Lad could make his presence felt at huge odds. He wasn't beaten far by Ballyandy and Pentland Hills conceding weight – don't underestimate him.

Cheltenham festival: Get 40/1 on Tiger Roll, Honeysuckle and Eptante with Paddy Power – The Sun
Recent Posts