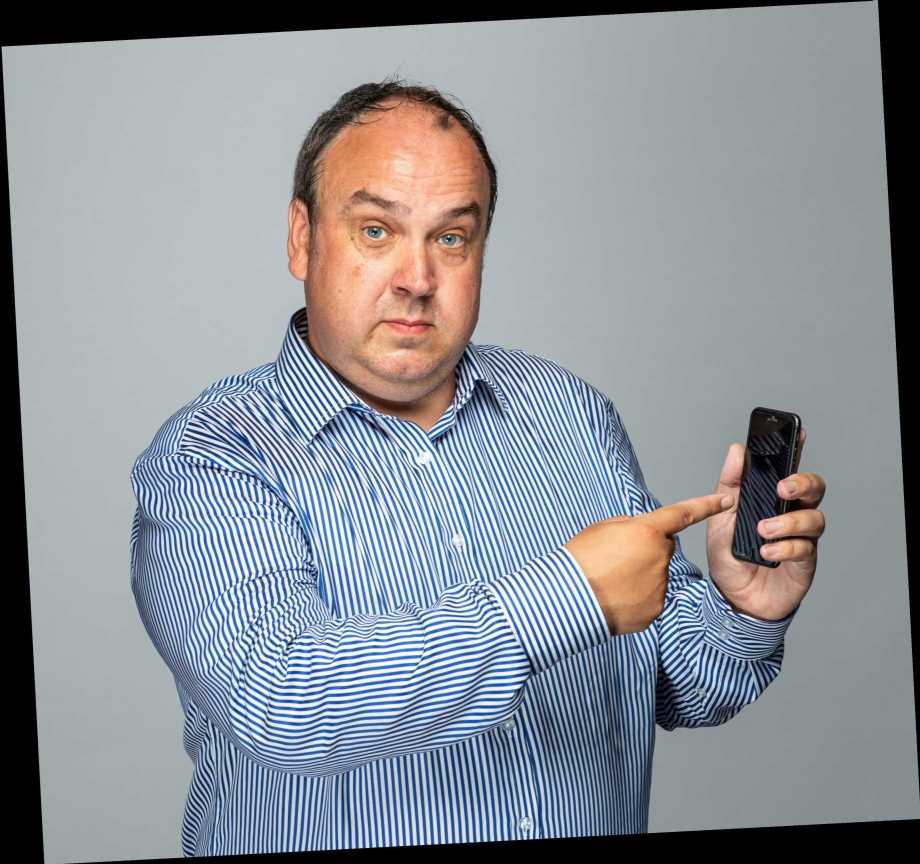 OUR big race tipster Templegate knows how to spot a winner or two.

And his knowledge will come in even more useful at Prestbury Park as the Festival gets underway on Tuesday. Don't miss his secrets… 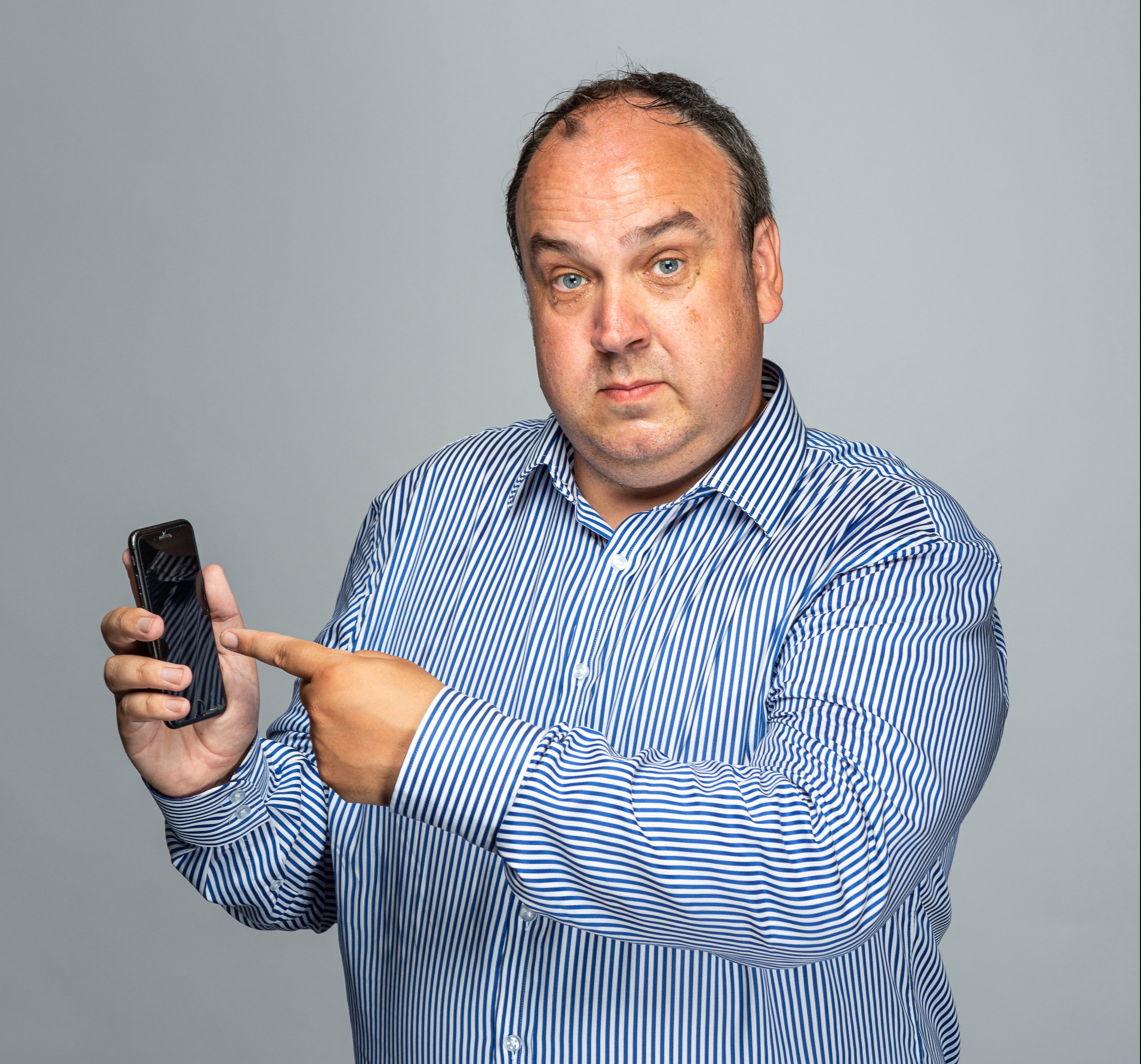 BEFORE you pick your horses out, make sure you select the right bookie too.

For most of the year, the board-chalkers are tighter than two coats of paint. But they break the shackles off the money box come Festival time in a desperate fight for your custom.

Look in the pages of the Favourite each day and on the free Sun Racing app and you’ll find all kinds of incentives to spend your hard earned.

Some bookies will even hand over free bets or refunds if your horse comes second in certain races. Keep your eyes peeled for the deals.

This is no ordinary meeting. As well as the track being undulating and a real test of jumping and stamina there’s the crowd factor too.

No disrespect to our other fantastic tracks but the electricity crackling around Prestbury Park is like nowhere on earth. Many horses just can’t handle it.

In some races, it really matters to have run at Cheltenham before. Particularly the Arkle, Champion Hurdle, RSA Chase, Marsh Chase, Ryanair Chase, Foxhunter Chase and the Grand Annual.

OFFER OF THE DAY – BETFAIR

New Customers get a £20 free on the Exchange if your first bet loses. 18+ T&C's apply Begambleaware.org. BET NOW

AMATEUR riders get their chance to shine at Cheltenham in races like the Foxhunters and National Hunt Chase.

More than any other contests, the man or woman in the saddle makes all the difference.

Some of the top amateurs are more than a match for the pros. The king is Jamie (JJ) Codd. He has won six times from 32 rides at the Festival over the past 14 seasons.

Backing his mounts blind in races for amateurs only has made a profit of almost £30 to £1 at SP.

Richard Burton has three winners, the same as Derek O’Connor but from half as many rides. Mr Burton is tailor-made for the Festival it seems.

DESPITE the races being hotter than the sun, favourites don’t do so badly at the Festival.

If you’re looking for a little favourite backing system, if you stick to non-handicap chases over the four days that’s done well. That easy method has made a profit in three of the past four years.

IRISH champion trainer Willie Mullins is the king of Cheltenham. His fancied horses have a very strong record at the Festival.

Just under half of his runners sent off as favourite win and you would make a profit just backing them blind.

And keep an eye on his outsiders too. He’s had some long priced winners at recent Festivals.

Eglantine Du Seuil at 50-1 springs to mind but Rule Supreme, Relegate and Briar Hill have all popped in at 25s too. Don’t write one of Willie’s off it’s out with the washing.

Some trainers have excellent strike-rates at Cheltenham and not the names you might think. Here are the best to have saddled more than 10 horses since 2003.

Because they have so many runners, backing the top yards blind isn’t a good idea. Paul Nicholls is on 8%. Nicky Henderson (7%), Alan King (5%) and Philip Hobbs (5%) all make hefty losses overall.