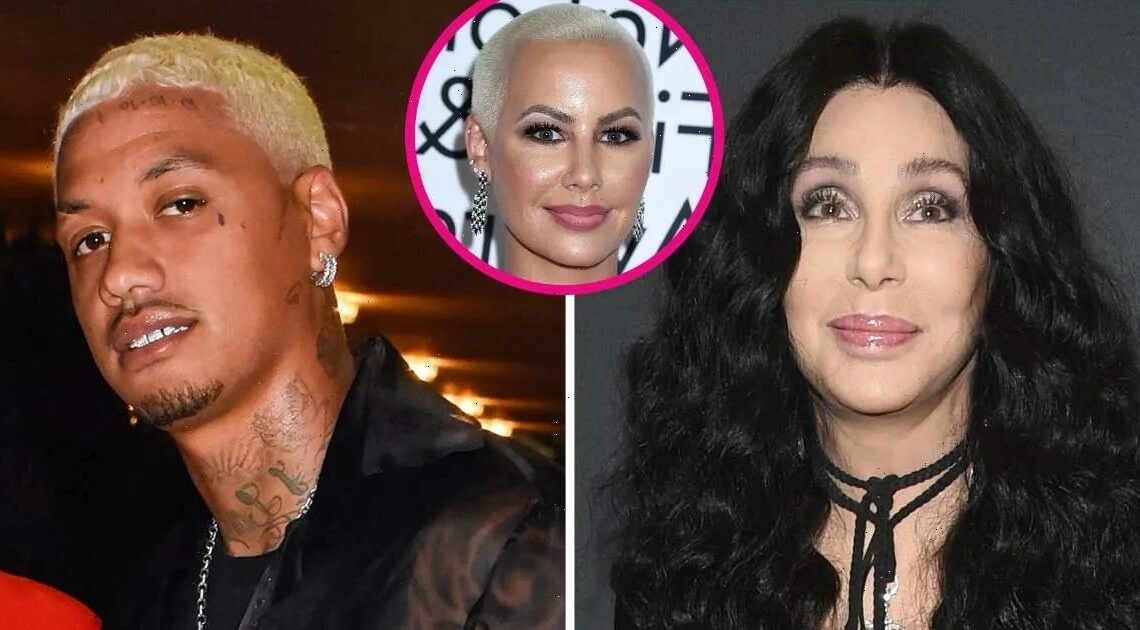 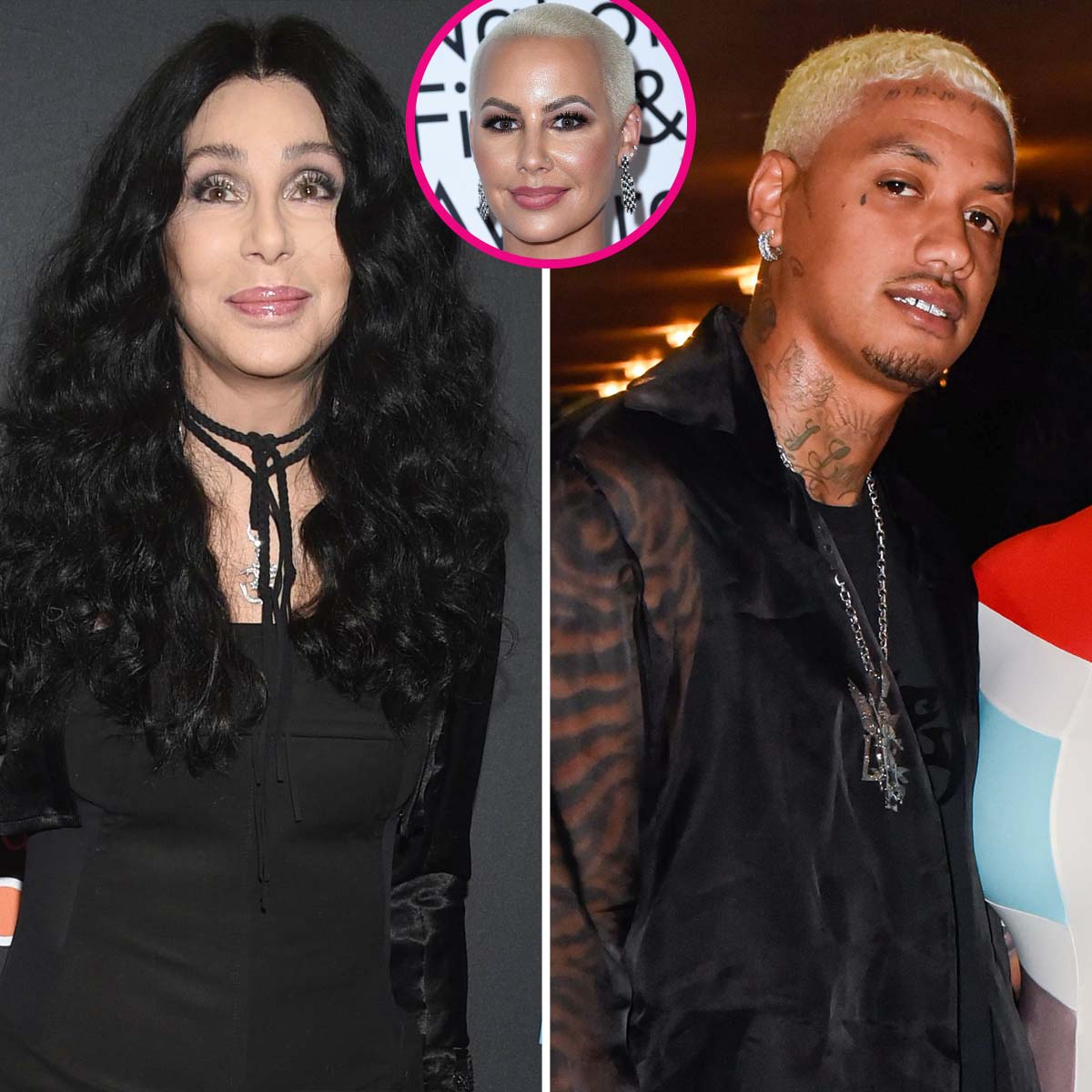 Unlikely Celebrity Couples Over the Years

Per photos obtained by TMZ, the Moonstruck star, 76, and the music producer, 36, stepped out at the popular West Hollywood restaurant on Wednesday, November 2, walking hand-in-hand and smiling happily at each other.

The pair were both clad in all-black ensembles, with Cher rocking a cut-out leather top underneath an open black blazer with matching dark pants, while Edwards wore a long, leather button-down and a knee-length peacoat. He grinned widely at the legendary musician while clutching her hand, which he kissed once the two were in the car on their way out.

At Craig’s, the two joined pal Tyga for the night. While the three might be an unexpected trio, Cher and the “Stimulated” rapper, 32, also spent time together at Paris Fashion Week in September.

Cher and Edwards’ night out comes roughly one year after his split from Rose. The music exec admitted to cheating on the model, 39, with whom he shares 2-year-old son Slash.

“I woke up to this s–t, man… I thought, ‘S–t, I got caught,’” Edwards told Big Von in August 2021, referencing Rose’s public accusations. “I got caught before, you know what I’m saying? And she’s just had enough, obviously.” Despite his infidelity, the California native professed his love for the music video star.

Prior to the former couple’s breakup, Rose exclusively gushed to Us Weekly in October 2020 about her relationship with Edwards.

“I’m not ever gonna let a man tell me what I can do or control my life and if you can love me for me, then we can be together,” she told Us at the time. “I laid all that sh-t out at the beginning, so Alex knew what he was getting himself into with me and he supports me 100 percent and loves me.”

Cher, for her part, has dated a number of high-profile stars throughout the decades, including Tom Cruise, Val Kilmer, Richie Sambora and more. In 1964, she famously married the late Sonny Bono, with whom she shared son Chaz Bono, 53. The couple split 11 years later. The same year she divorced her Sonny and Cher partner, the “I Got You Babe” artist tied the knot with the late Allman Brothers singer Gregg Allman, with whom she shared son Elijah Blue Allman, 46, though the couple’s union lasted just 10 days.