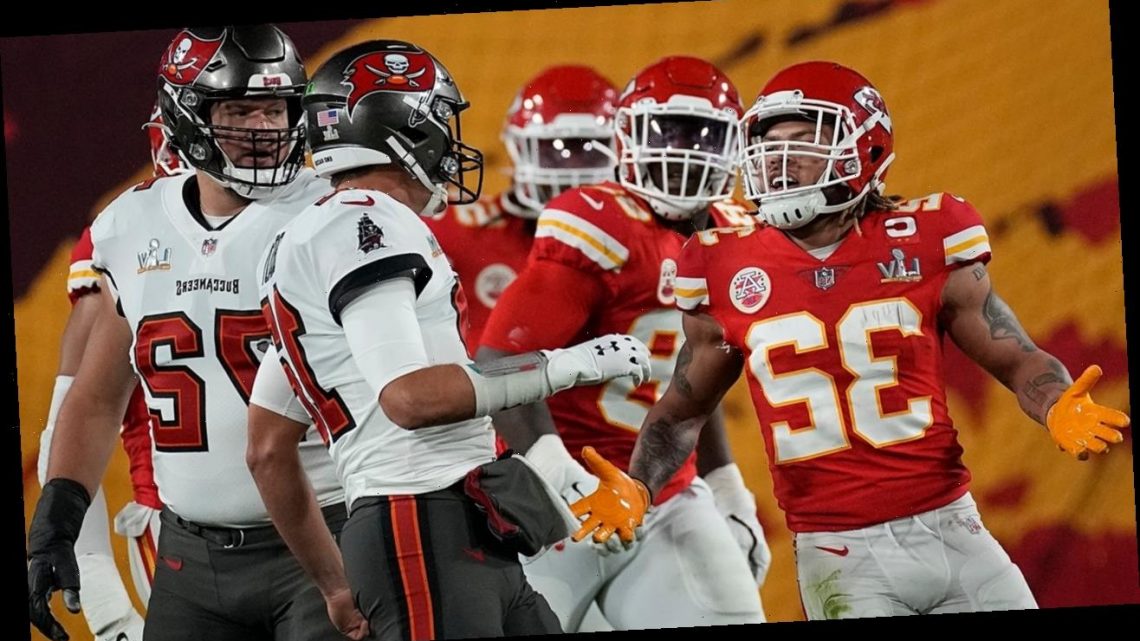 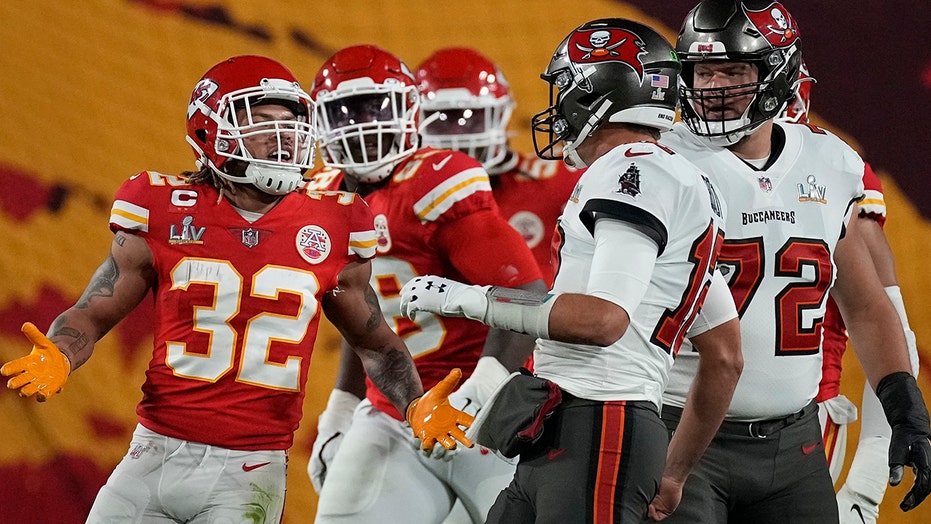 The cameras spotted the two ultra-competitive players jawing at each other during the first half of the game. Mathieu even got into Brady’s face after a second touchdown pass to Rob Gronkowski.

Mathieu tweeted after the game that Brady called him “something I won’t repeat.”

“He called me something I won’t repeat but yeah I’ll let all the media throw me under the bus as if I did something or said something to him… go back to my previous games against TB12 I showed him nothing but respect. Look at my interviews about him… I show grace,” he wrote.

Mathieu deleted the tweet, but not before it was screenshotted. Barstool Sports pointed it out after the game.

The defensive back told reporters after the game he saw a different side of Brady.

“I thought I played as hard as I can today,” he said, via Pro Football Talk. “Listen, Tom Brady’s a great quarterback. I never really saw that side of Tom Brady, to be honest. But whatever. No comment. it’s over with. I’m done with it.”

Mathieu nearly had an interception in the game, but it was waved off because of a penalty.

The Bucs went on to defeat the Chiefs 31-9 at Raymond James Stadium, capturing the Lombardi Trophy for the first time since 2003. Brady won his seventh ring, the most by any single player or team.

The Chiefs were hoping to win their second, consecutive Super Bowl title.