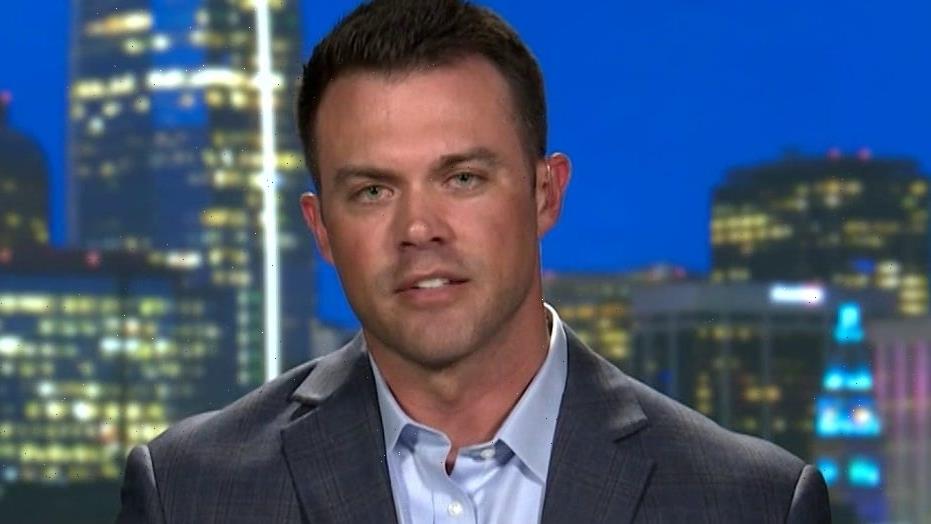 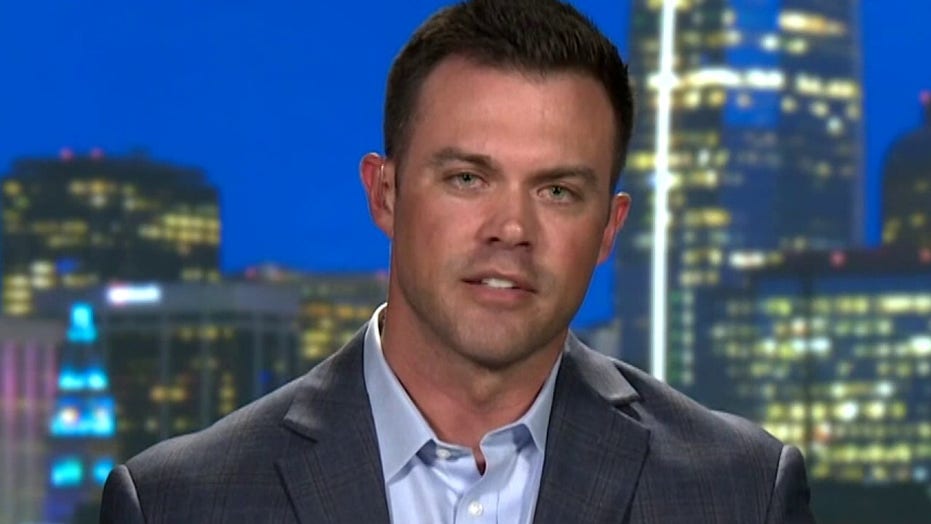 China’s first Mars rover has driven down from its landing platform and is now roaming the surface of the red planet, China’s space administration said Saturday. 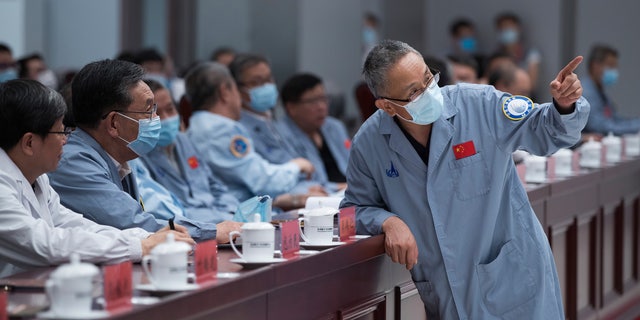 In this photo released by China’s Xinhua News Agency, Zhang Rongqiao, right, the chief designer of China’s Mars exploration mission, talks with Wu Weiren, second from left, the chief designer of China’s lunar exploration project, at the Beijing Aerospace Control Center in Beijing, Saturday, May 22, 2021. China’s first Mars rover has driven down from its landing platform and is now roaming the surface of the red planet, China’s space administration said Saturday. (Jin Liwang/Xinhua via AP)

China landed the spacecraft carrying the rover on Mars last Saturday, a technically challenging feat more difficult than a moon landing, in a first for the country. It is the second country to do so, after the United States.

Named after the Chinese god of fire, Zhurong, the rover has been running diagnostics tests for several days before it began its exploration Saturday. It is expected to be deployed for 90 days to search of evidence of life.

The U.S. also has an ongoing Mars mission, with the Perseverance rover and a tiny helicopter exploring the planet. NASA expects the rover to collect its first sample in July for return to Earth as early as 2031. 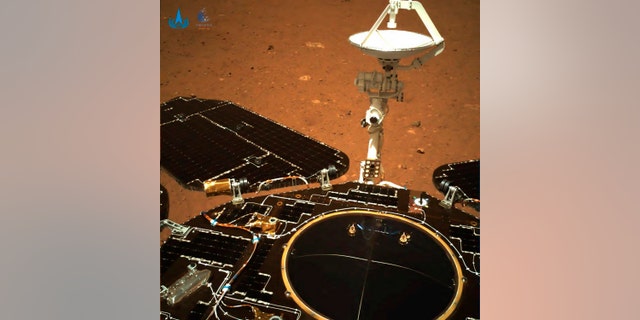 In this photo taken by China’s Zhurong Mars rover and made available by the China National Space Administration (CNSA) on Wednesday, May 19, 2021, the rover’s solar panels and antenna are deployed as the rover sits on its lander on the surface of Mars. China landed a spacecraft on Mars for the first time on Saturday, a technically challenging feat more difficult than a moon landing, in the latest step forward for its ambitious goals in space. (CNSA via AP)

China has ambitious space plans that include launching a crewed orbital station and landing a human on the moon. China in 2019 became the first country to land a space probe on the little-explored far side of the moon, and in December returned lunar rocks to Earth for the first time since the 1970s.