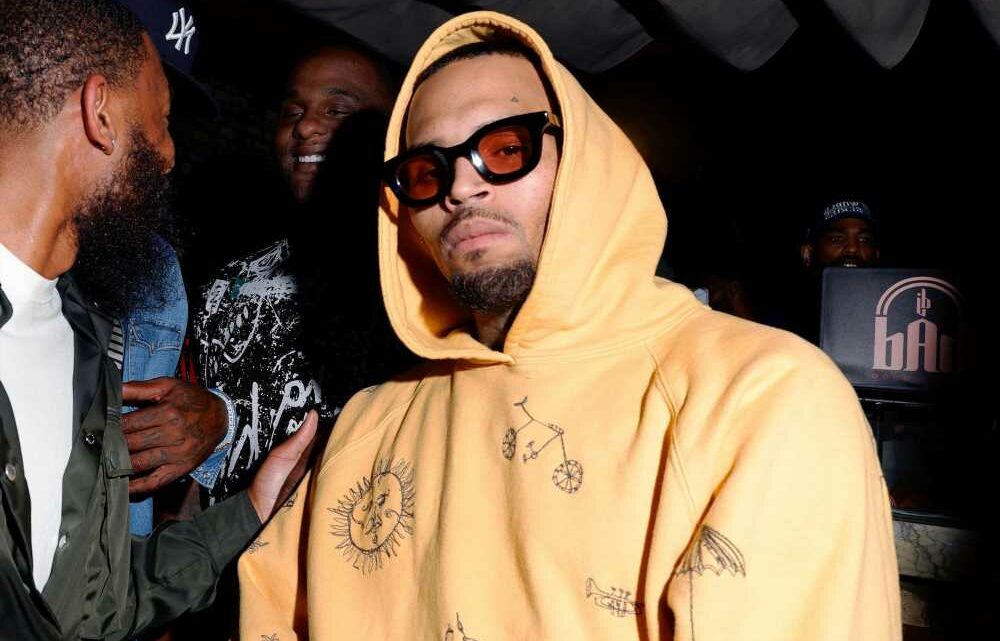 Celebrities continue partying through the pandemic in Miami

What? Me worry? Chris Brown was seen chilling in LA, even while he’s in some hot water.

Brown — who’s currently embroiled in multiple lawsuits — was spotted at an event celebrating Teyana Taylor at Highlight Room in Los Angeles this week, seemingly without a care.

“He seemed in good spirits,” said a source at the bash. “He was one of the first to be there, on the celeb side, to arrive.”

We’re told Brown, 32, and Taylor hung out awhile and “danced together for a few songs.”

Brown, who infamously pleaded guilty to a felony assault charge in a high-profile incident with Rihanna in 2009, was accused of hitting a woman in late June during an argument at his home.

Earlier this month, his housekeeper filed a suit alleging his dog attacked her sister. The suit also alleges that the “Look At Me Now,” singer took the dog 600 miles away to have it euthanized in an effort to “destroy evidence and flee the scene.” 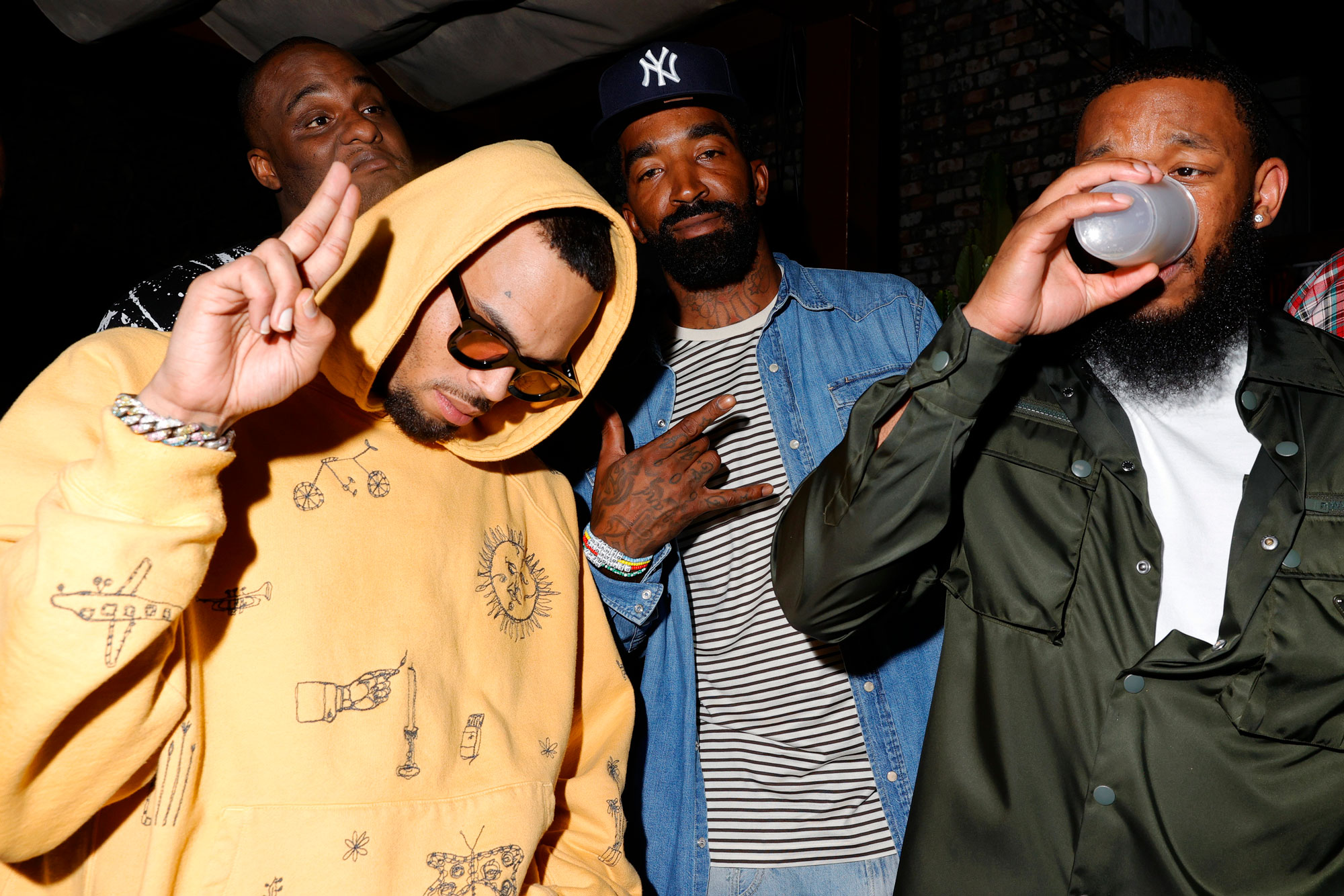 In a less violent case, he’s also facing a lawsuit over similarities between his song “Privacy” and artist Red Rat’s “‘Tight Up Skirt.”

Following his assault on Rihanna, he completed probation in 2015, in addition to community service and domestic violence counseling.

He has also faced numerous allegations of violence against women including allegedly punching a woman in the face at a Las Vegas nightclub in 2016 (which he denied, and which no charges related to were filed), and allegedly pointing a gun in another woman’s face (for which he was charged, but not convicted). His ex Karrueche Tran was granted a restraining order against him in 2017.