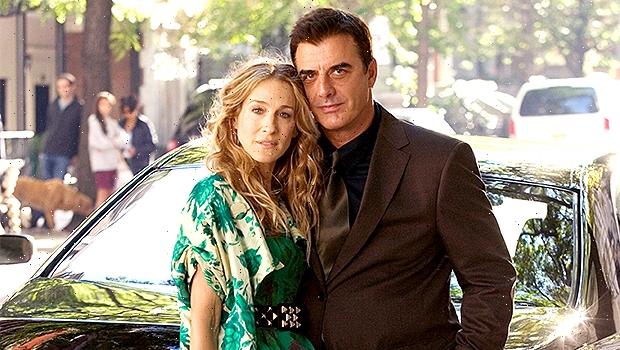 Chris Noth celebrated Sarah Jessica Parker with a sweet message on Instagram after they wrapped filming the first season of ‘And Just Like That’.

Chris Noth, 66, and Sarah Jessica Parker, 56, looked like a sweet married couple after a night shoot for the Sex and the City revival, And Just Like That, in New York City’s Madison Square Park on Nov. 8, but maybe that’s because they’ve been playing one since the 2008 movie that came after six seasons of the original HBO series.

The darling duo just wrapped filming on the first season of the show’s revival series, and Chris celebrated by gushing over his co-star on Instagram. Alongside the cute photo seen below, Chris wrote, “Late night finish in the park- love every minute we get to be together.”

In the image, Chris can be seen wrapping his arm around Sarah as they gaze into each other’s eyes. Chris was a regular on Sex and the City through the show’s entire six-season run and he also appeared in the two feature films that followed. As we said, he’ll be reprising his role in HBO Max’s revival series.

It’s not yet clear what storyline will play out when the series debuts in December, but Chris and Sarah hinted at a fairytale ending when they were spotted cuddling and making googly eyes at each other. They also held two plastic cups in hand, leading fans to believe that they were celebrating the end of the first season of And Just Like That.

‘Sex & The City’: Sarah Jessica Parker & All The Women Of HBO’s Iconic Show From Episode One To Now 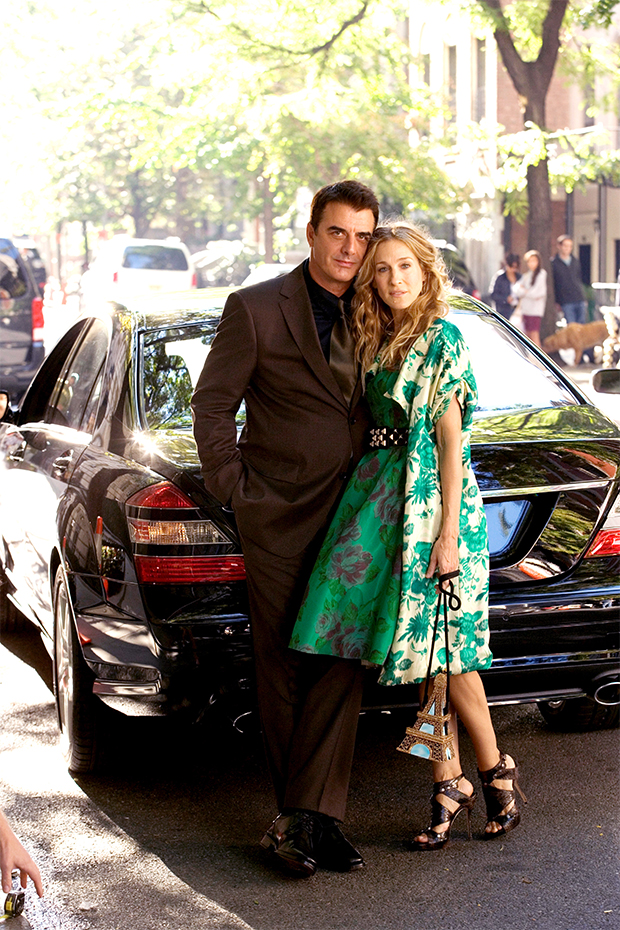 On Nov. 8, Sarah said she was “feeling sentimental” as she marked the end of production on social media. “This is my last walk, for now, as Carrie,” she confessed from behind the camera, in a video shared on her Instagram account. “Just wrapped an adventure and I’m feeling very sentimental. And that’s it – wow.”

HBO Max has not yet renewed the show for a second season, but it’s almost guaranteed given how popular the original series and spinoff films were.