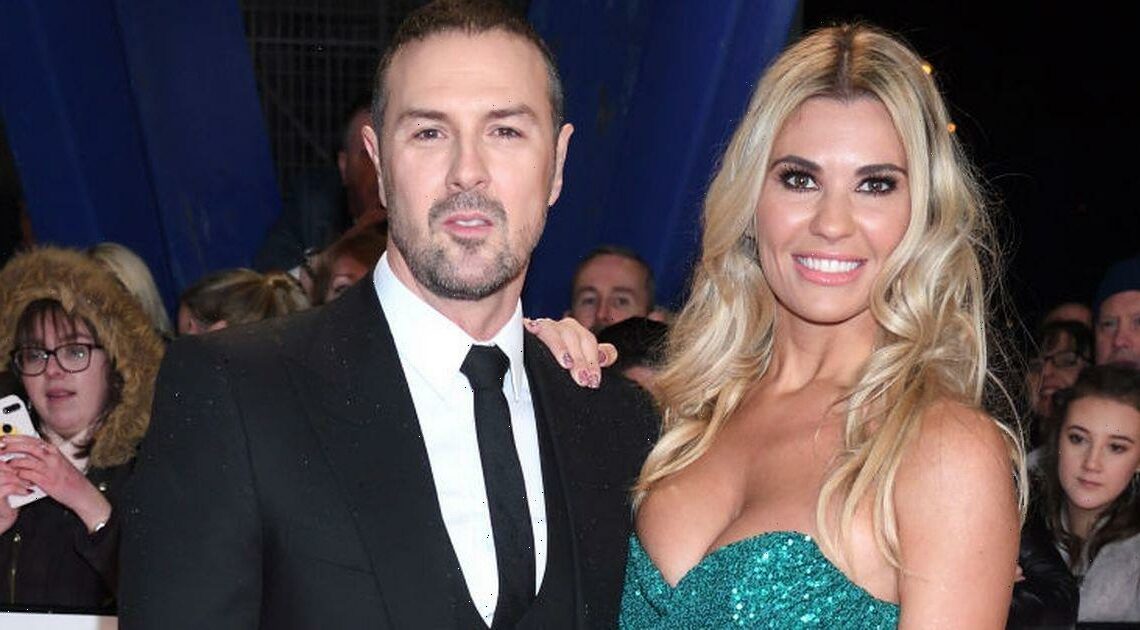 Christine and Paddy McGuinness' marriage has been hit with claims he cheated on her with a TV star.

The Real Housewives of Cheshire star, 34, reportedly found out about her husband's kiss while filming ITV's The Games in May.

Paddy, 48, is said to have snogged another television personality last year.

READ NEXT: Christine McGuinness says her and Paddy are having 'difficult time' amid split claims

A source has told The Sun: "The crew all knew about the Paddy rumours, and there they were, now working really closely with Christine.

"Paddy wasn’t around at all during The Games and the more people got to know Christine, the more they felt she deserved to know what he’d been up to."

Daily Star has reached out to reps for both Paddy for a comment.

A representative for Christine told Daily Star that Christine was dealing with her marriage in private.

The model appeared on ITV daytime show Lorraine earlier this week and revealed her and Paddy were going on a family holiday with their three children.

Chatting candidly to Carol Vorderman, who was standing in for Lorraine Kelly after a positive Covid-19 test, Christine lifted the lid on how she and Paddy are getting on at the moment.

"I think marriages go up and down," she explained to Carol, before highlighting that she and Paddy have been married for 15 years and it won't always be "plain sailing".

She then opened up about how they just both want to be there for their children, with the couple focusing on "giving them an amazing summer".

"We're going away on a family holiday next week," she revealed.

Adding: "And we're really excited about it, and they're [the couple's children] always going to be our focus."

Concluding on the topic with: "That's the most important thing to us."

This comes days after Christine spoke out about the current state of her relationship with her husband.

Speaking to The Sun, Christine said: "What I might have put up with in the past, I probably wouldn’t put up with now, and the same for him.

"I can't deny we are having a very, very difficult time."

"This situation at the minute, I don't want to go into it too much but I will just say that I didn't cause this situation."

Last week, the couple were pictured in their Mercedes while driving about in Cheshire.

With the atmosphere looking frosty, sources said that Christine was "wiping away tears".

Prince William's helicopter is turned into £159 a night glamping pod