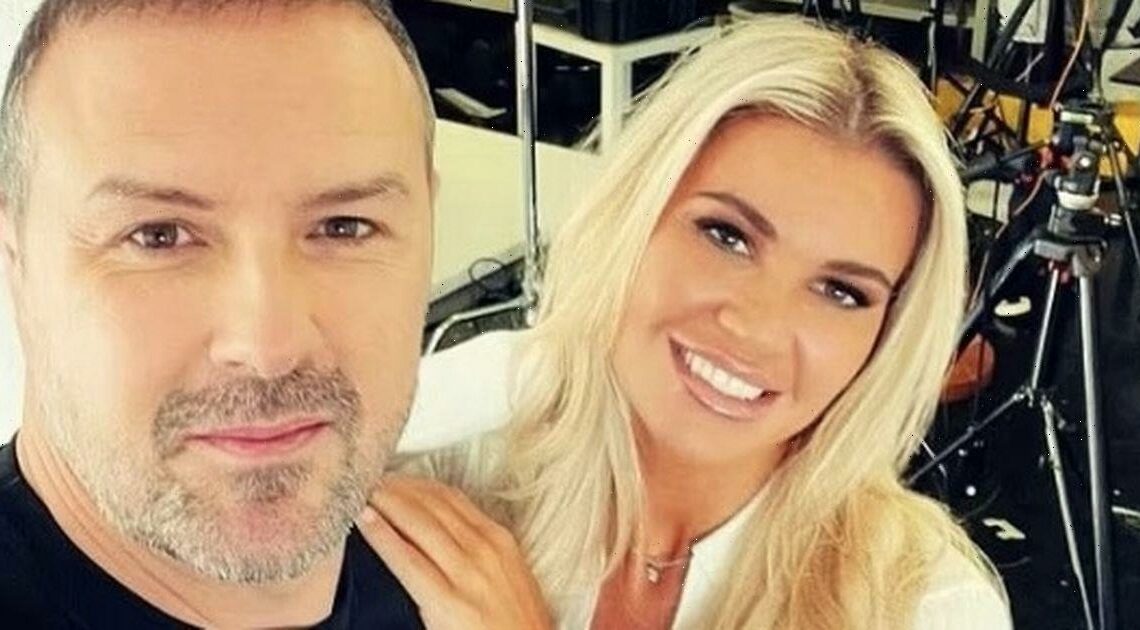 Christine McGuinness gave husband Paddy McGuinness an ultimatum about their living arrangements following the birth of their twin children.

The 34-year-old former Real Housewives of Cheshire star has been married to the Top Gear host since 2011 and the couple are parents to three children.

Twins Leo and Penelope were born in 2013 and Felicity was welcomed into the world three years later.

READ MORE: Christine McGuinness shares cryptic post about 'believing in what you deserve'

In recent weeks, the couple's relationship has hit the headlines after she admitted they were going through a tough time and insisted she "didn't cause this situation".

In her autobiography A Beautiful Nightmare, which was released in November last year, Christine opens up about telling Paddy she was "leaving" the family home as she wasn't enjoying living in Bolton any more.

"I can't stay here anymore. I'm leaving. You can either come with me or you can stay here, but I cannot live in Bolton forever," she told Paddy when the twins were just a year old.

"I just don't know anyone. I don't go out. I stay at home at all the time while you're backwards and forwards to work."

Christine continued: "It was a bit of a breaking point for us, And within a heartbreat, he replied. 'Absolutely, what do you want to do? Where do you want to go? Let's get up a leave".

Paddy and Christine later moved to Cheshire and she revealed that her social life "completely changed".

Christine penned: "I didn't know a single person. People heard we'd moved into the area and instantly sent invitations to go to their house, to BBQs and their salons.

"We both says it's the best thing we ever did, for us as a family and as a couple".

The couple have been together for 15 years but have recently faced difficulties.

Christine revealed the pair are currently "dealing with things privately as possible", with their kids being the main focus.

Appearing on ITV's Lorraine on Tuesday (July 12), she explained the reality of the situation, admitting it won't always be "plain sailing."

Christine reassured viewers about their relationship, confirming the couple would be jetting off on a family holiday next week.

"We're going away on a family holiday next week," she revealed, "and we're really excited about it."

You can order Christine McGuinness: A Beautiful Nightmare online at Mirrorbooks.co.uk