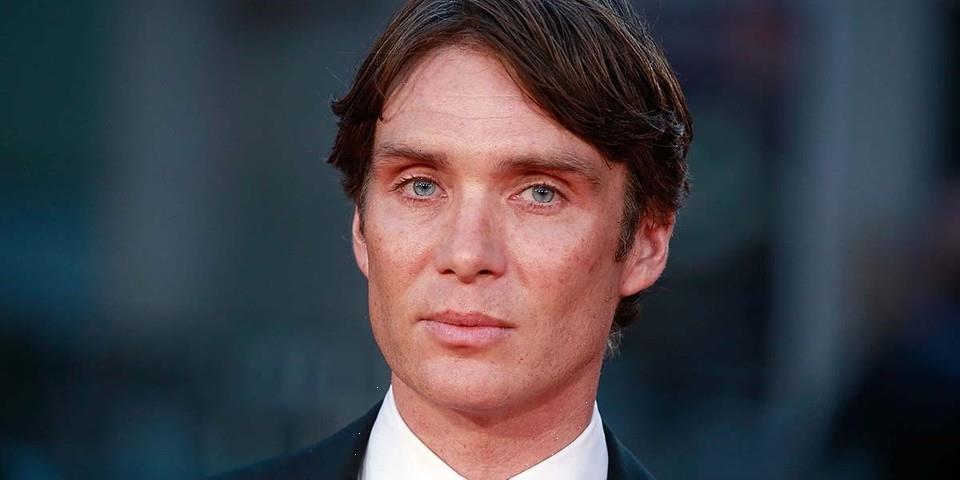 According to Deadline, Murphy will portray Oppenheimer himself, the renowned theoretical physicist who played a central role in the creation of the atomic bomb during World War II. The film itself will be based on the Pulitzer prize-winning book American Prometheus: The Triumph and Tragedy of J. Robert Oppenheimer authored by Kai Bird and the late Martin J. Sherwin.

Joining Nolan on the team will be producers Emma Thomas and Charles Roven, as well as director of photography Hoyte Van Hotema, editor Jennifer Lame and composer Ludwig Göransson. The film will also mark his first project away from Warner Bros. in over 20 years following his move to Universal Pictures.

Oppenheimer is currently slated for release on July 21, 2023.

Deontay Wilder 'finished out on the battlefield' but with 'no bullets left' in Tyson Fury trilogy loss, says David Haye
Recent Posts