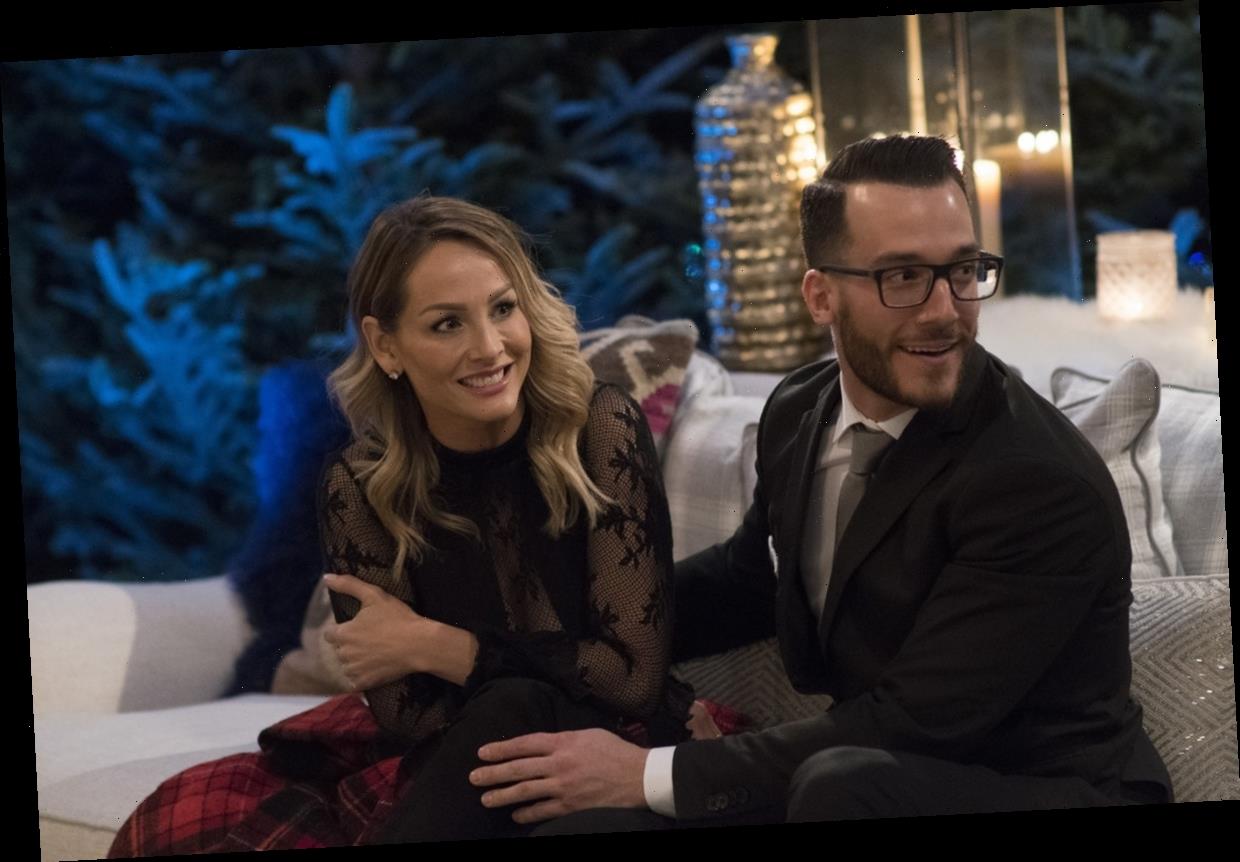 Clare Crawley may not have been the Bachelorette everyone was expecting, but she’s already getting a ton of support, especially from fellow members of the franchise. In fact, Bachelor Nation, including her ex-fiancé, is thrilled Clare Crawley is the next Bachelorette, with many saying it was the perfect pick for ABC to make, even if they didn’t see it coming.

Clare first appeared on fans’ radar when she served as runner-up for Juan Pablo Galavis’ season of The Bachelor all the way back in 2014. She later returned to the franchise for the first two seasons of Bachelor in Paradise and even competed in the 2018 The Bachelor Winter Games, where she became engaged to Canadian contestant Benoit Beauséjour-Savard. The two of them ended up splitting shortly thereafter. Since then, Clare kinda fell off the radar, which is what made her Bachelorette reveal such a surprise. Add that to the fact that Clare is 38 years old, making her the oldest Bachelorette in the show’s history, and already her season is proving to be a must-see.

However, she doesn’t just have the support of fans. Many of her fellow Bach alums — including Clare’s ex-fiancé Benoit — have taken to their various social media platforms to share their excitement over the news.

"Congratulations to this gem!! She will be an amazing Bachelorette," Benoit posted on Instagram, alongside a photo of him and Clare together. "She is smart, fun, strong, knows what she wants and most importantly, she will call out the guys messing around!! Hell yeah!! Good Luck on your journey to find love @clarecrawley!!"

Other well-known alums like Nick Viall, Kendall Long, Shawn Booth, and Chris Bukowski provided their own sweet messages to the new Bachelorette as well.

Former Bachelor Ben Higgins also spoke to Entertainment Tonight directly on the matter and noted how equally pleased and "100 percent shocked" he was by the announcement. "This was not a name that would have came to my top 20 list before the announcement," he stated. "I love that she is mature and she does know what she is looking for and she really wants to find a partner."

Becca Kufrin, who served as Bachelorette for Season 14, also weighed in on the decision, admitting that while she doesn’t know Clare personally, she’s watched her Bachelor journey all the way from the very beginning. "I am excited! I watched Clare on Juan Pablo’s season and on Winter Games," she told ET. "I am ready to kind of go back to the basics, to bump up the maturity level a little bit and to finally have hopefully deep real connections and conversations."

Viewers will see firsthand how it all plays out when The Bachelorette Season 16 premieres Monday, May 18 at 8 p.m. ET on ABC.